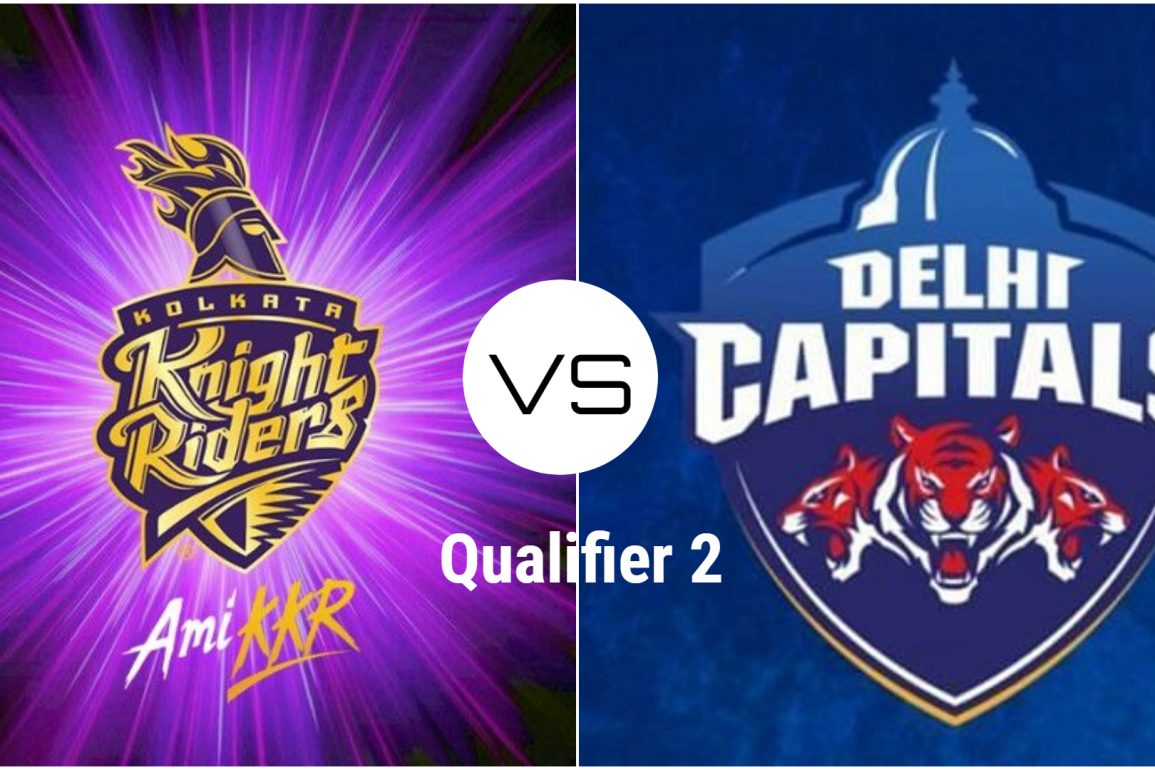 The end of IPL 2021 is approaching as we are down to 3 teams and by the end of this new day, we will get the name of that one team that will compete with the Chennai Super Kings in the finals. The evening is going to be a do-or-die situation for the teams Delhi Capitals and Kolkata Knight Riders as they will face each other in Qualifier 2 of the tournament. So far it has been a hell of a ride and we got to witness some unexpected eliminations and even unexpected victories. For the very last time in 2021 DC vs KKR will take place, where there will be no second chance.

Poor decision to give the ball to Tom Curran with an over left of Kagiso Rabada in Qulaifier 1 cost Delhi the chance to reach the finals directly. But they are lucky they have got a second chance. Comparing head to head in 29 overall matches DC has won 13 games, on the other hand, KKR has won 15. For sure the records say KKR has dominated the records but this time DC has shown a great deal of character as a team. In this article, we have explored the possible results of KKR vs DC and have also predicted the possible lineup for the big game.

KKR vs DC will kick off at the Sahrjah Internatonal Staduin on October 13, 2021. The official broadcasting patterns Star Network will telecast the live-action at 7:30 pm(IST), live from UAE. The one who wins this game will reach the finals where CSK is already waiting for their opponent. So mark the date and set the alarms as this is going to be a great contest between the best two sides of this tournament. You just have to tune in to the usual channels Star Sports 1, Star Sports Hindi 1, Star Gold 2, and the respective HD channels in order to catch the live-action. A number of crucial factors will either make the game or ruin the game for any of the sides, starting from toss till the final ball. Make sure you do not miss the toss as it will take place at 7:00 pm(IST).

Since leg 2 of IPL 2021 has begun at UAE the Knight Riders have bounced back stronger than ever. They got some big names in their team like Dinesh Karthik, Shubhman Gill, and the skipper Eoin Morgan. Despite that, the key player has got to be Venkatesh Iyer. Thi young emerging g Indian player has proved that if he is given a chance he can dominate International Cricket with his potential. Today when Iyer will open the innings with Shubhman Gill for KKR in Qualifier 2, KKR vs DC they will be responsible for giving their team a solid start in the powerplay. Middle-order has been their weakness but Sunil Narain’s form in the last game has come as a relief for the management.

Shimron Hetmyer has added an extra amount of stability to the batting lineup of the Delhi Capitals. They are the best bowling side in the tournament but to win a knockout the game you got to give your 100 percent in the batting and fielding as well. How Prithvi Shaw and Shikar Dhawan start the innings and set the momentum can be a deciding factor for them. Avesh Khan is in the race for the purple cap with 23 wickets this season and he will be looking forward to adding a few more big names to his list.

Titled Qualifier 2 but this is another knock-out game for the Delhi Capitals and Kolkata Knight Riders. Delhi will come into this game defeated by CSK in Qulaifier 1, while KKR just put a stop to RCB’s dream to win an IPL trophy on Monday. Both the teams are perfectly capable of winning this one if we talk about the players and lineup. The deciding factor tonight is going to be the correct execution of plans and strategies. We are aware that there is no room for mistakes in the knock-out games and the one who will grab all the possibilities at Sharjah.