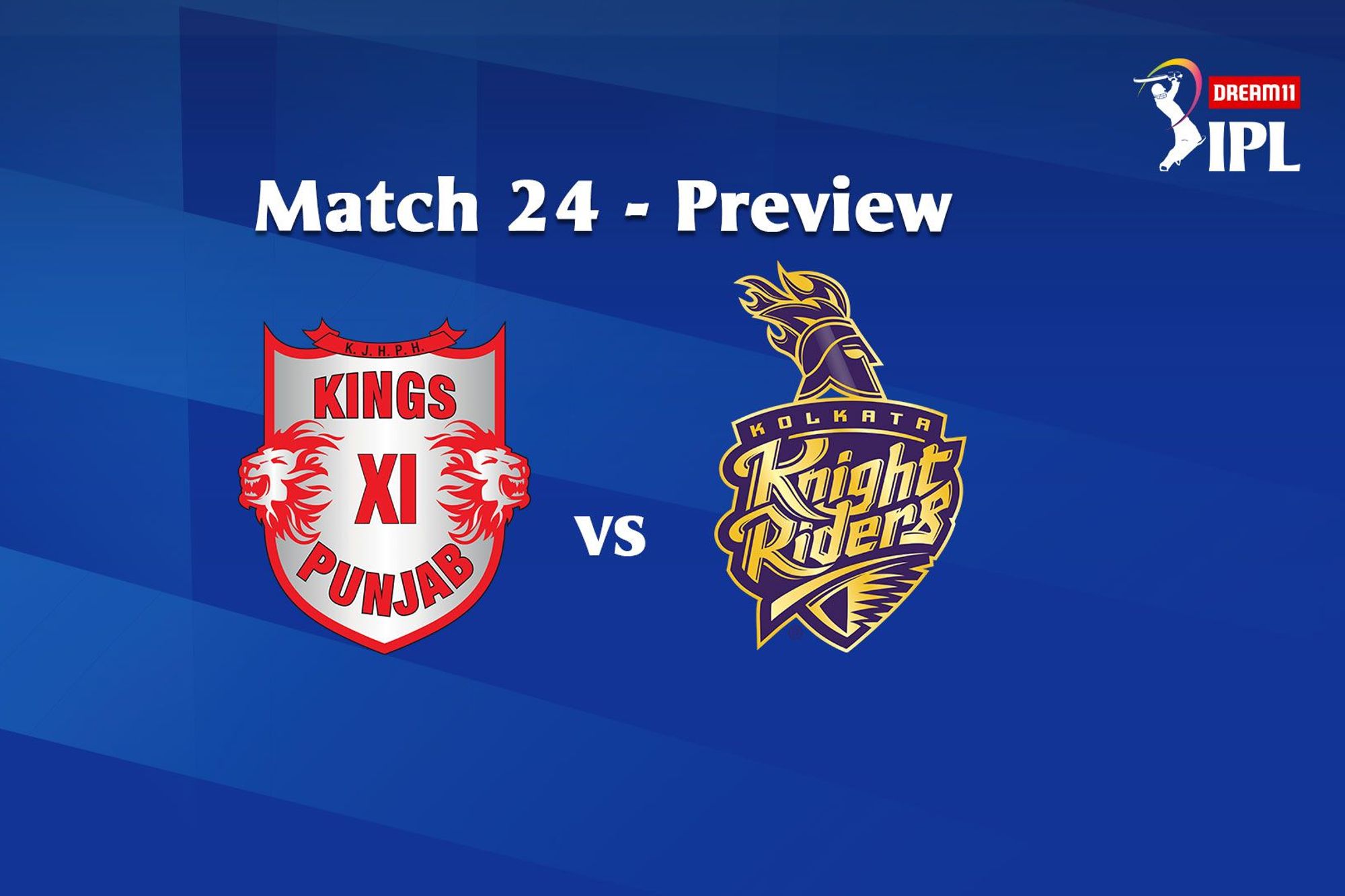 This was a really worth watching match as both the teams played equally well, and it was really a one to one match. All the time to was like now KXIP will win, no no KKR will win, no surely KXIP will win, no KKR is now playing better, but at last, KKR won the match, and we can say that today luck was 100% on KKR’s side as at last, it was unbelievable to say that KKR really won the catch.

This match started with KKR winning the toss and opting to bat first; as usual, Gill and Tripathi opened, and Shami was given the responsibility of first over. Tripathi failed to perform and got out on 4 runs in 10 balls. But Shubhman Gill was playing really well. Then Nitish Rana came, and he also got out on 2 runs in 4 balls. After that, it was Morgan and Gill on the ground. 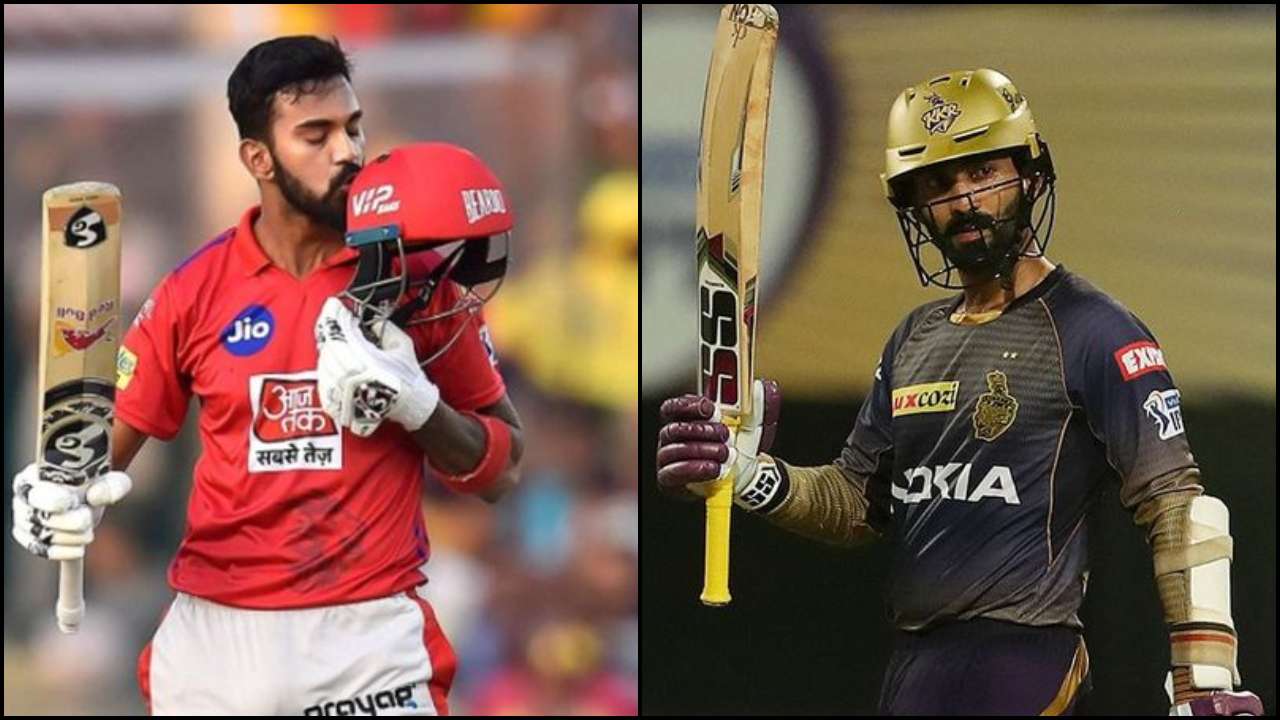 They both were playing really well, but after a few overs Morgan also got out on 24 runs in 23 balls. Then the KKR captain Karthik came to play, and after a long time, he played his first brilliant inning and scored 58 runs in just 29 balls and got out.

Gill also got out on 57 runs in 47 balls. In today’s match, owners of KKR, the King of Bollywood, Shah Rukh Khan, and his family were also present on the ground to cheer up the team. After that, Russell and Cummins played, and at the end of the first inning Rusell got out on 5 in 3 balls, and Cummins remained not out on 5 runs in 4 balls.

The total score of the KKR team was 164, and according to the ground, this was not a very bid score, and now all the responsibilities were on the shoulders of the bowlers to make their team win at any cost. 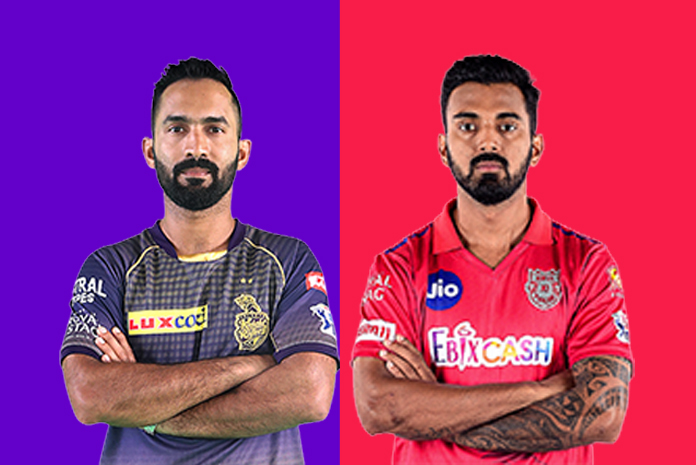 Now, it was KXIP’s turn to chase the score and win the match. From KXIP’s side, Rahul and Aggarwal came to open, and Pat Cummins bowled the first over. Till the fifteenth over, both the opens of KXIP stayed on the ground and scored good runs with a good strike rate. The match was completely on KXIP’s side, but as we said, the luck was on KKR’s side.

In fifteenth over, Agarwal got out at 56 runs in 39 balls. In the 18th and 19th over, KXIP continuously lost the wickets of the main batsman. Rahul got out after scoring a brilliant 74 runs in 58 balls, Pooran got out on 16 in 10 balls, Singh got out on 4 in 7 balls. 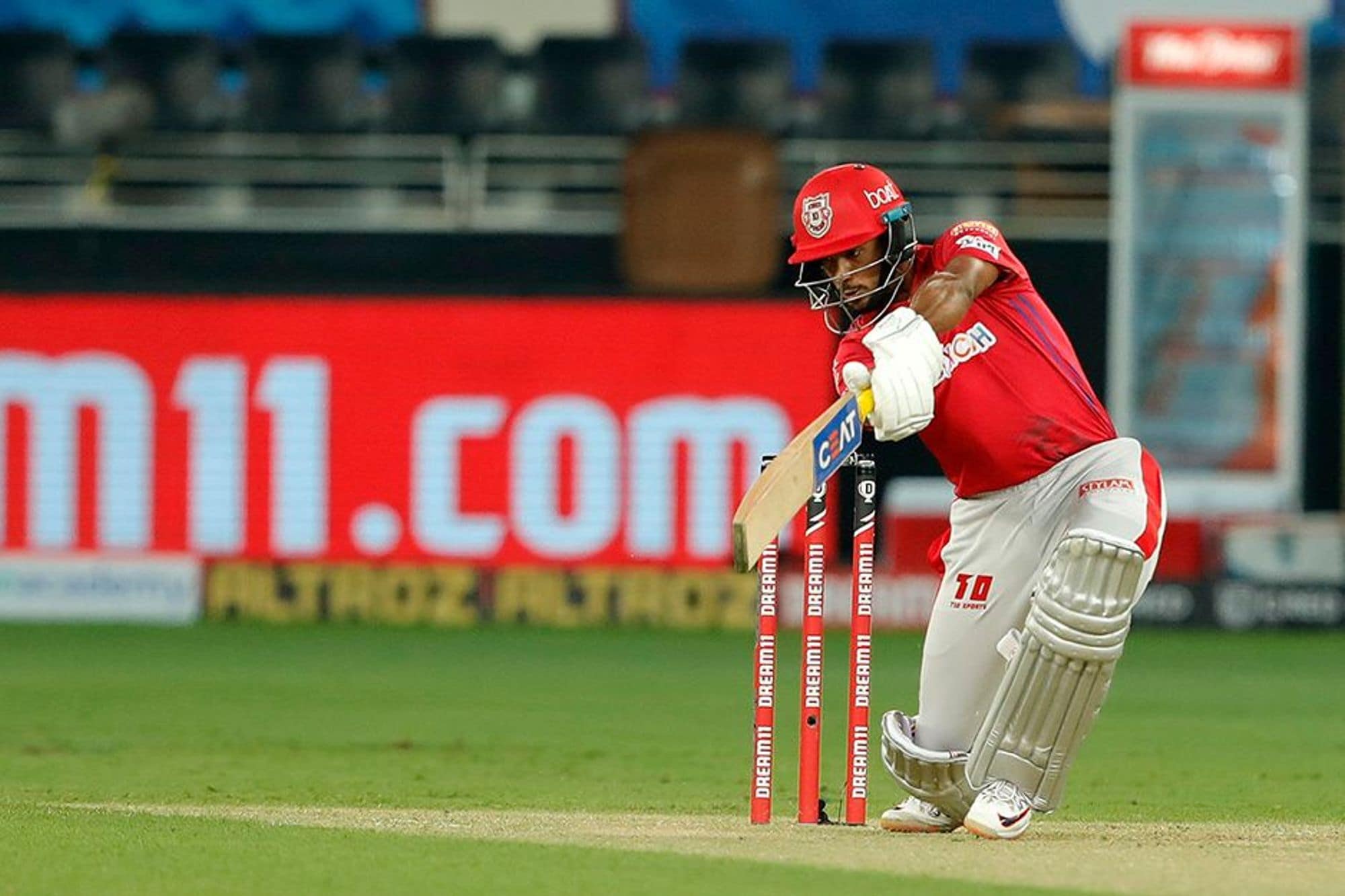 Maxwell and Mandeep were on the ground, and Maxwell scored 10 runs in 5 balls, and KXIP lost the match. Actually, we would like to tell you what exactly happened. On the last ball, Maxwell was batting 7 runs were required to win the match, so Maxwell tried his moved forward for a six, but unluckily the ball got to the ground just an inch before the boundary.

Even the umpires watch the exact scene 10 times to confirm, and after that, given that a four. This way, KKR won the match by 2 runs and remained at the third position on the points table. Dinesh Karthik won the player of the match.