Kylian Mbappe: Is He going To Join Real Madrid Soon? 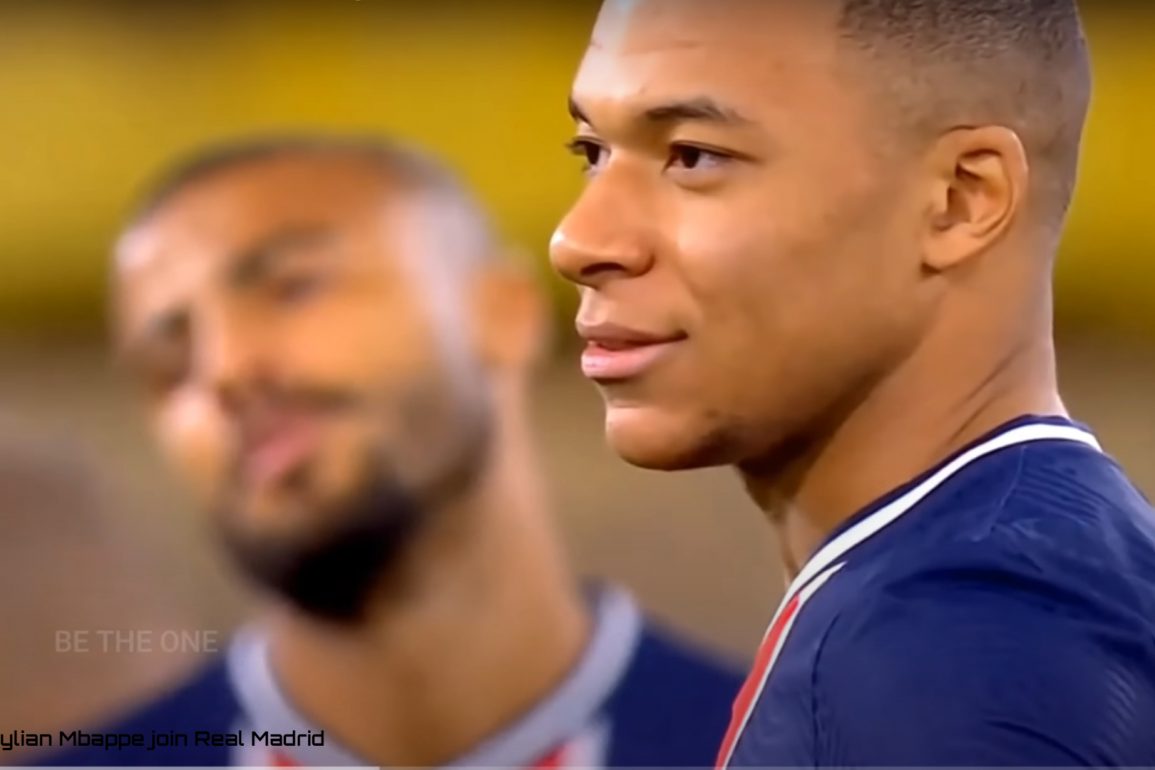 Will Kylian Mbappe join Real Madrid?. In this article, we are gonna talk about Kylian Mbappe’s transfer to Real Madrid. Recently it was in the news that Real Madrid and PSG have reached a mutual agreement on Mbappe’s transfer. The French striker of Madrid, Karim Benzema even promised the fans that Kylian will be joining him soon in the club. PSG would never want to leave a star player like Kylian so what are the chances that he will be joining Real Madrid anytime soon?. Well to know that you do not have to surf the internet. As we have already gathered and put down all the authentic information regarding his transfer here.

Before we begin let me briefly introduce the football prodigy Kylian Mbappe. Many of you who have been following his inspiring journey would reckon who he is. His burst of pace and the way he positions himself for a shot and then fakes it to cut inside without losing control of the ball makes him stand head and shoulders above the rest. Just like the run machine of cricket, Virat Kohli; it would not be wrong to call Mbappe the goal machine of Soccer. Many times he has been compared with Soccer legend Pele. He is so good that fans even believe that he has the potential and ability to surpass the G.O.A.Ts Messi and Ronaldo. However in order to do that this french sensational speedster has a long way to go.

Born and raised in Paris, France Kylian Mbappe rose through the ranks of AS Bondy. And now he is being talked about in the same sentence as Ronaldo and Messi. He was drawn towards the game at the mere age of six, coached by his father he was a precious talent in the making. With his Monaco debut at the age of 16, Mbappe became the youngest ever first-team player for Monaco. In 2018 he was named in the France squad for the FIFA World Cup in Russia. One of the reasons why has been compared to Pele is that they both are the only two players to have won a World Cup as teenagers. However, Pele achieved this milestone at the age of 17 as Brazil won the final in 1958.

Now 22, the PSG forward is still dominating the game. He has proved his mettle and collected a number of awards and records in the way. In 2019 he was the Ligue 1 Player of the year as well as led the scoring charts with 26 goals this season. After his phenomenal performance with Monaco, he was bought on loan by Paris Saint Germain. After an incredible season, they realized his worth and signed him next season for £145 million with £35 million in add ons. As one of the most expensive teenagers ever within a domestic league he has lived up to the hype. For PSG, he has won three consecutive league titles and there is no stopping him.

It is true that Kylian Mbappe wants to play for Real Madrid after his contract ends with PSG. He revealed that he made his intentions to leave PSG clear last summer in July. Since he was transferred on loan from Monaco to PSG he has been constantly contributing towards the club. With less than one year left before the contract expires, Madrid has been seeking to sign him. The PSG’s forward has idolized Christiano Ronaldo and it is his dream to play for the Spanish club. Although Ronaldo is not returning to Madrid anytime soon Kylian Mbappe will be joining the club most probably by January next year.

Real Madrid has placed bids worth £137m and £145.6m but PSG has turned down both offers. Now as per the reports since despite all the positive talks and negotiations PSG is not ready to let go of their star player, Madrid will wait till Mbappe’s contract ends. In January next year, he can sign a pre-contract agreement and join Real Madrid with a free transfer next summer. Looks like PSG has made a huge mistake by turning down such a huge fortune as Kylian Mbappe has made his mind to leave. It will be exciting to see him become the next big thing in football under Madrid’s jersey.