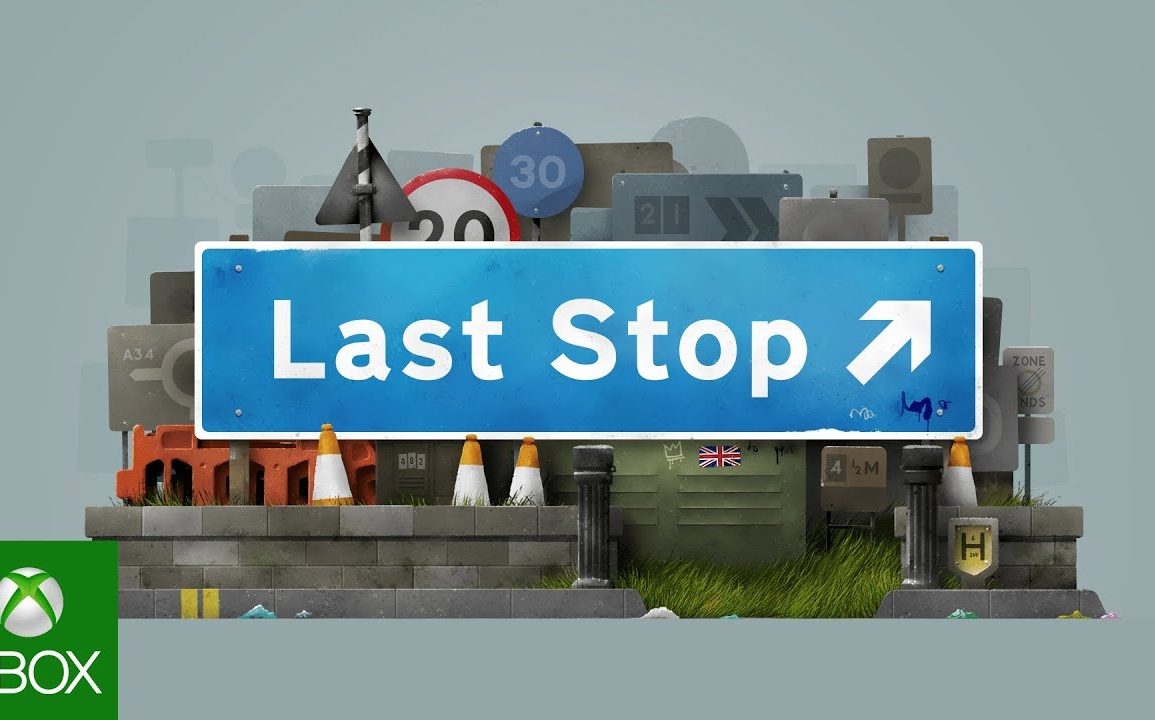 Today, in this article, we will be talking about the all-new game ‘Last Stop’ release date and details of this superb and outstanding game. It is an exploration game. There will be only one mode, which is the single-player mode. The game will be played from a third-person perspective. Unity Engine is used to develop this fantastic game. Let’s talk about the story of the game.

The game is all about the secret lives and the ties that bind. This also includes how the magic will be found in the mundane. This game is based in London. In the game, there are main three characters with three interconnected tales. Those three playable characters will be Donna, John, and Meena. Let’s talk about the character’s background. Donna is a spaced-out high schooler. She feels trapped in her own home. She feels it because of her overprotective big sister who is very insecure about Donna. Far away from home, She needs teenage thrills with her best friends Vivek and Becky. She got more than she wants in the game when this trio becomes an unpredicted kidnapper in the game of amateur detective and then, it went wrong.

John is an overworked middle-aged single dad. He is having the pressure of debt and he got tense about life because he is an only parent. John feels jealous when he looks at the free and easy life of his neighbor named ‘Jack’. But the life of this pair changed forever due to a vengeful stranger and A cursed artifact warnings to change their lives forever. Meena is a ruthlessly ambitious professional. She makes unbelievable efforts to find similar or the same satisfaction with her family that she is getting in the excitement of her work. She competes with an upstart workmate to get a critical promotion in her work. But at that time, in the basement of her workplace, something ancient stirs.

The last stop in the game will fully voice acted. It includes hours of dialogues and so many voice artists. The game will include UK’s rising stars such as Lulu Simpson as Molly smith. The game will also include an original soundtrack by BAFTA award-winning composer Lynden Holland performed by the Prague Philharmonic Orchestra. The player will take a role among those three unique and special characters. The player will have to make an option to form their conversations. You will walk in their shoes. The player will find the way where their individual stories lead.

Well, we do not know the exact date but the game ‘Last Stop’ will be released in 2021. The developer and publishers of the game are Variable State and Annapurna Interactive respectively. Jonathan Burroughs, Terry Kenny, and Lyndon Holland are the directors of this game. This game will release on two different platforms, which are Microsoft Windows and Xbox One. The announcement of this game was at Microsoft’s Xbox London event in November 2019. The publishers have already released an announcement trailer of this superb game. Stay tuned for the next update.