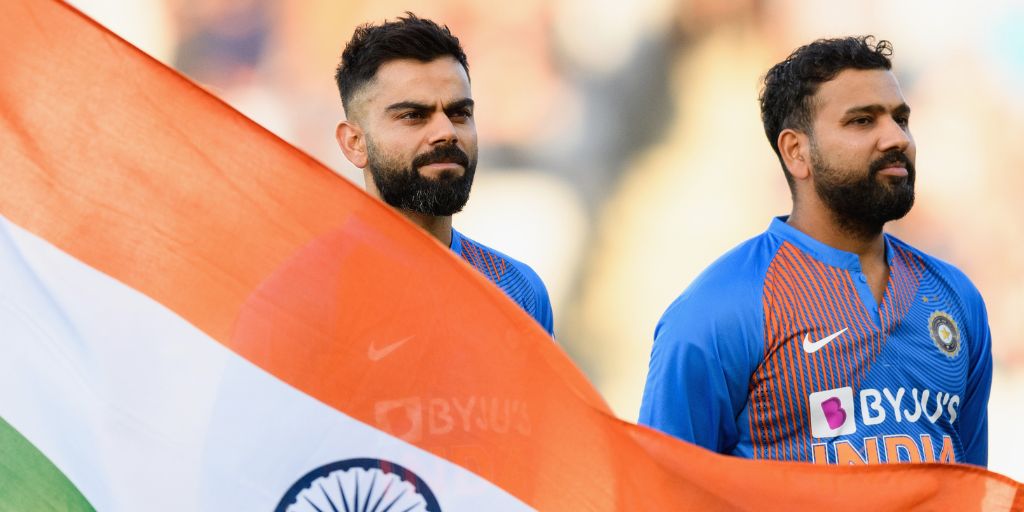 The search for India’s next cricket captain is the talk of the town. Rohit Sharma was chosen as the one to lead the team after Virat Kohli. Nevertheless, at 35, his playing days are numbered. Furthermore, a covid scare has made him a doubt for the Test match against England on July 1. However, head coach Rahul Dravid refuses to rule him out yet. Besides, vice-captain KL Rahul is also out due to an injury. India might have to go with an interim skipper for the test match.

Jasprit Bumrah seems to be the man for the job come Friday. If so happens, he will become the first pacer to lead India in Tests since Kapil Dev. Also, being a senior member of the side gets his chances higher. However, Bumrah has no experience in captaining a team for India or at the IPL.

A man who does tick those boxes, however, is Rishabh Pant. Moreover, Pant is a regular for India in all three formats. He recently led India in the T20 series against SA. Could he be the man to lead India in England as well? Well, the jury’s still out on his captaincy skills. But, he remains an option to be India’s next cricket captain.

Notably, the test match is a part of the 5-match series in 2021 halted due to Covid. India was 2-1 up in the tie going into the final test. A win or a draw would have sealed a historic series win. The man who led the side back then was Virat Kohli. So, why not let him finish what he started? The fans will go into a frenzy if Kohli returns as test captain.

In search of India’s next captain in cricket!

In a recent interview, Dravid said he has worked with six captains in the last eight months. India will look to stop this trend and settle on a specific leader. Sharma is that leader across all formats at the moment. However, he is moving towards the wrong side of thirty. As such, we bring you a list of players who could be India’s next cricket captain. Notably, the list involves players who play for India across all three formats. India captains have historically led the team in T20s, ODIs and Tests, all at the same time. It leaves the likes of Sanju Samson and R. Ashwin out of the mix. On the other, the failure of Jadeja’s IPL captaincy stint is why he is absent from this list.

Bumrah could already be an India captain by the time you read this article. However, at the time of writing, he is yet to don the captain’s cap in his career. As a player, he is a regular with his spot and displays for India. Also, he is widely held as one of the best bowlers of this generation. As such, he garners a lot of respect in any dressing room.

Besides, at 28, he still has time on his hand to form a team under his vision. Also, Bumrah is seen as a future captain for MI in the IPL

Iyer rose to prominence while playing for Delhi in the IPL. Moreover, he served as their captain for four years, leading them to their first IPL final. He has also read KKR in the 2021 IPL. However, his side had disappointing displays on the field last season. Nevertheless, his all-format tag keeps him in the mix to become India’s next cricket captain.

The charismatic Indian WK was seen as the replacement for MSD. However, he has since made a name for himself in his own right. He is a pillar of the Indian batting line-up in tests. Moreover, he is the captain of DC in the IPL. Besides, BCCI’s decision to make him captain for the SA series says that he is a top candidate to lead India in the future. However, the fans and pundits are yet to be content with his leadership traits on the field.

Rahul has long been the first choice for the role in the absence of both Sharma and Kohli. However, he has failed to cement his position over it. Nevertheless, Rahul remains one of the first names on the team sheets for the Indian team. He has been a captain in the IPL for over four years now. Moreover, he is a terrific batter for any team he plays in.

Pandya’s cricketing journey to the top seemed over only a few months ago. However, his return has been nothing short of exceptional. He made his comeback as the captain of GT in IPL 2022. GT went on to win the IPL title last month. Apart from his leadership skills, his displays as a player also seem to have gained maturity. Notably, India recently clinched the T20 series against Ireland under Pandya. All in all, Pandya grabs the top spot in our list of India’s next probable cricket captain.