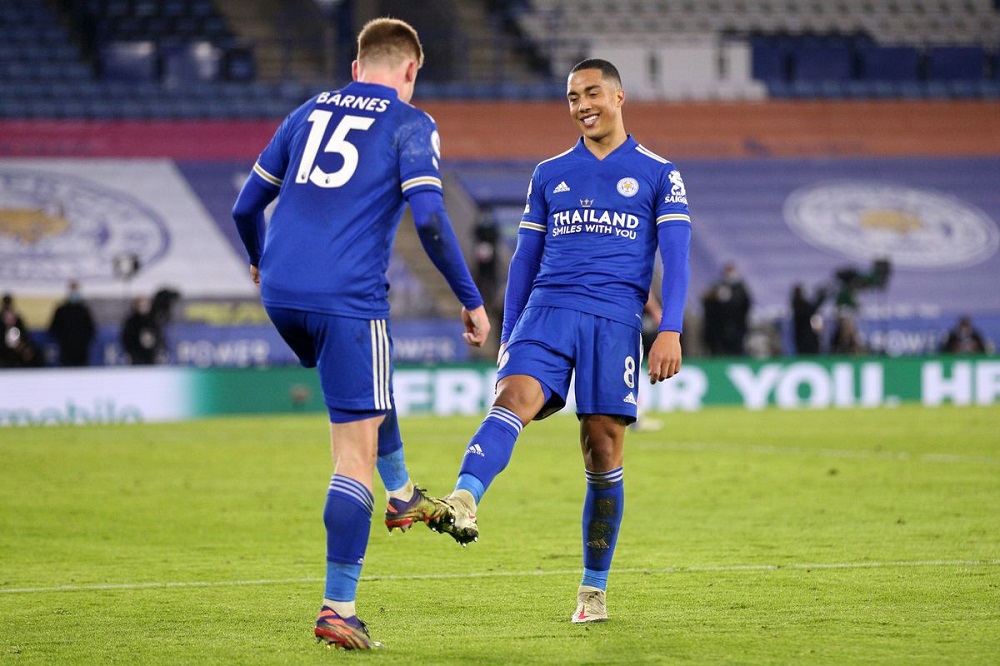 Leicester City defeated Southampton to climb back to Top 3 on the points table.

Leicester City hosted Southampton at the King Power Stadium for their 18th fixture of the Premier League. Leicester had lost their last two home games of the Premier League matches against Southampton, one more than they did in their 12 home games against the Saints in the competition. Southampton was unbeaten in their last four away top-flight matches against Leicester winning their last two at the King Power Stadium. So, the match was going to be really interesting as both the teams were looking forward to climb up the points table. 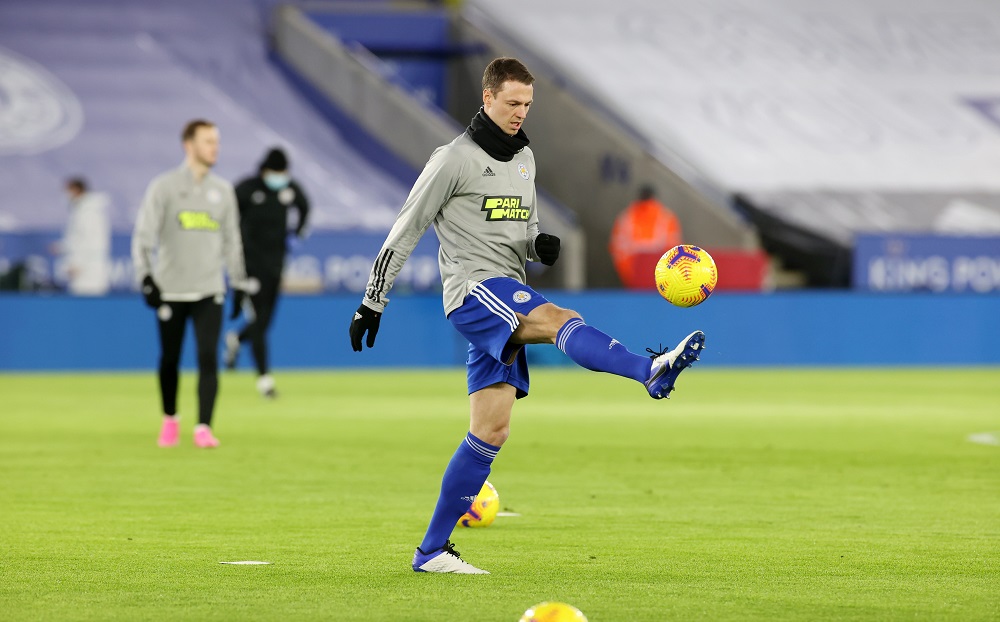 The match began and Leicester City was maintaining possession of the ball. In the 17th minute, Smallbone released Adams down the right flank and the latter surged into the box. He fended off Evans and tried to force a ball across the face of the goal. However, Fofana was in the right place to divert it behind. So, the match continued and then, Leicester got their first shot in the 19th minute as Albrighton collected the ball on the edge of the box and he worked a pass towards Vardy. The striker dummied the ball and allowed Barnes to power a strike towards goal. However, the shot was denied by a brilliant instinctive save from McCarthy. 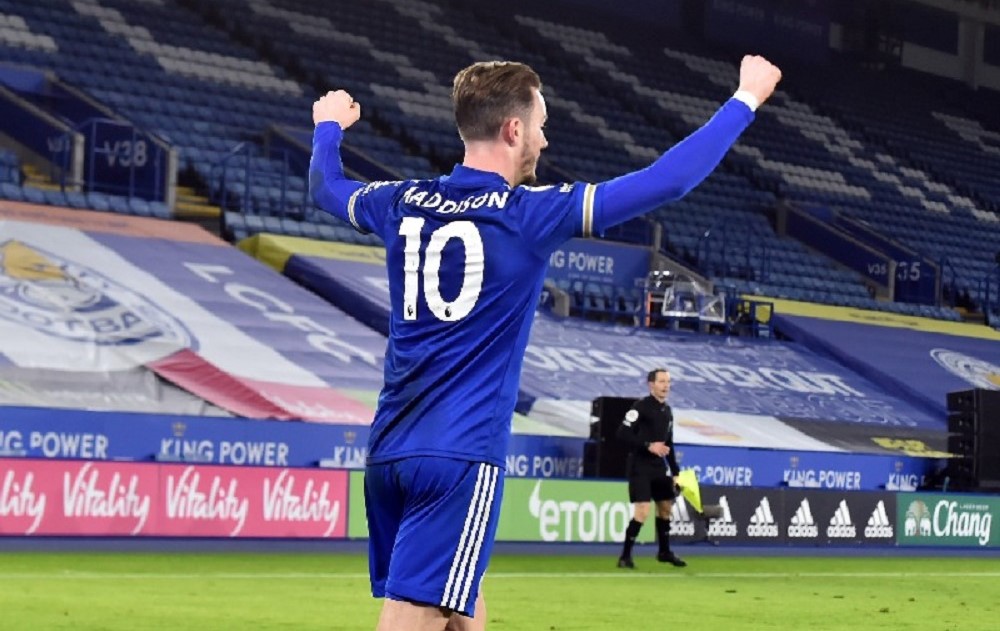 In the 37th minute, Maddison puts Leicester City ahead from a tight angle (1-0) out of nowhere. Consequently, the Foxes became alive and took the lead. Tielemans sent Maddison into space in the right inside channel and the latter then displayed a burst of pace to break away from Stephens. Finally, he drilled a spike high towards the near post blasting his attempt past McCarthy into the top right corner. The Foxes remained ahead with a brilliant save from Schmeichel. Ward-Prowse released Bertrand through on goal with a fine through ball. The left-back went with a powerful drive towards the middle of the net but Schmeichel acted calmly to palm the effort over the bar. As a result, the first half ended with a score of 1-0 in Leicester City’s favor.

From the beginning of the second half, the Saints looked desperate for an equalizer as they broke with pace on the counter. Armstrong fed Smallbone on the edge of the box. The latter tried to bend a strike past Schmeichel but the Danish goalkeeper produced a solid stop. Walcott tried to pounce on the rebound but it struck him before he could react and the ball trickled behind for a goal kick. Both the teams were looking hungry for a goal now but Leicester was at ease with a goal in hand. However, the Saints were trying their best for an equalizer. 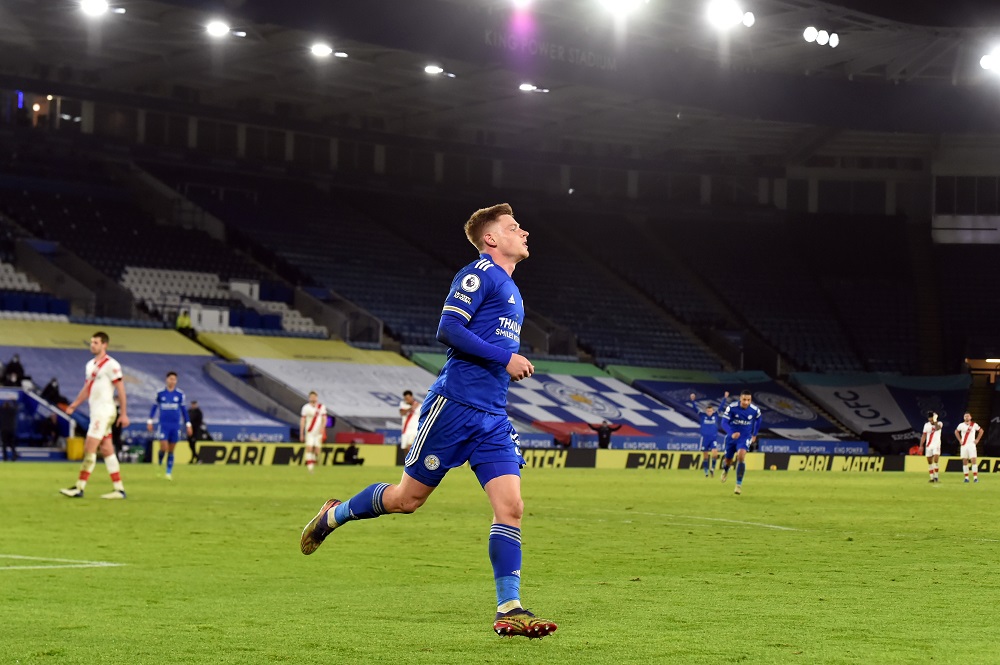 Attacks were made from both sides testing the keepers. However, the Foxes striker (Vardy) seemed to be destined not to score. Justin released the latter in the box and he turned past the challenge of Stephens on the slide. Vardy tried to slot a left-footed strike past McCarthy but the keeper stuck out a hand and diverted his effort wide of the left post. In injury time, Vardy was replaced by Kelechi Iheanacho and then Leicester sealed the win comfortably with a goal from Barnes. The home side broke on the counter in the dying seconds as Tielemans put Barnes through on goal. The winger held his composure and slotted his right-footed strike past a stranded McCarthy.

Also Read: Manchester City Defeat Brighton To Climb Up To Top 3 On The Points Table

Two assists and a brilliant performance from Youri! https://t.co/72VPn4LaXs pic.twitter.com/8EA9CwfRw8

With this, Leicester City moved up to the second position in the Premier League points table with the courtesy of a 2-0 win over Southampton. Also, with this victory, Leicester City has earned their first home league win against Southampton since April 2016. Anyhow, now both the teams will be getting ready for their upcoming fixtures soon. Leicester City will be facing Chelsea on Wednesday ie 20/01 whereas Southampton will lock heads with Arsenal on Wednesday as well i.e. 27/01.