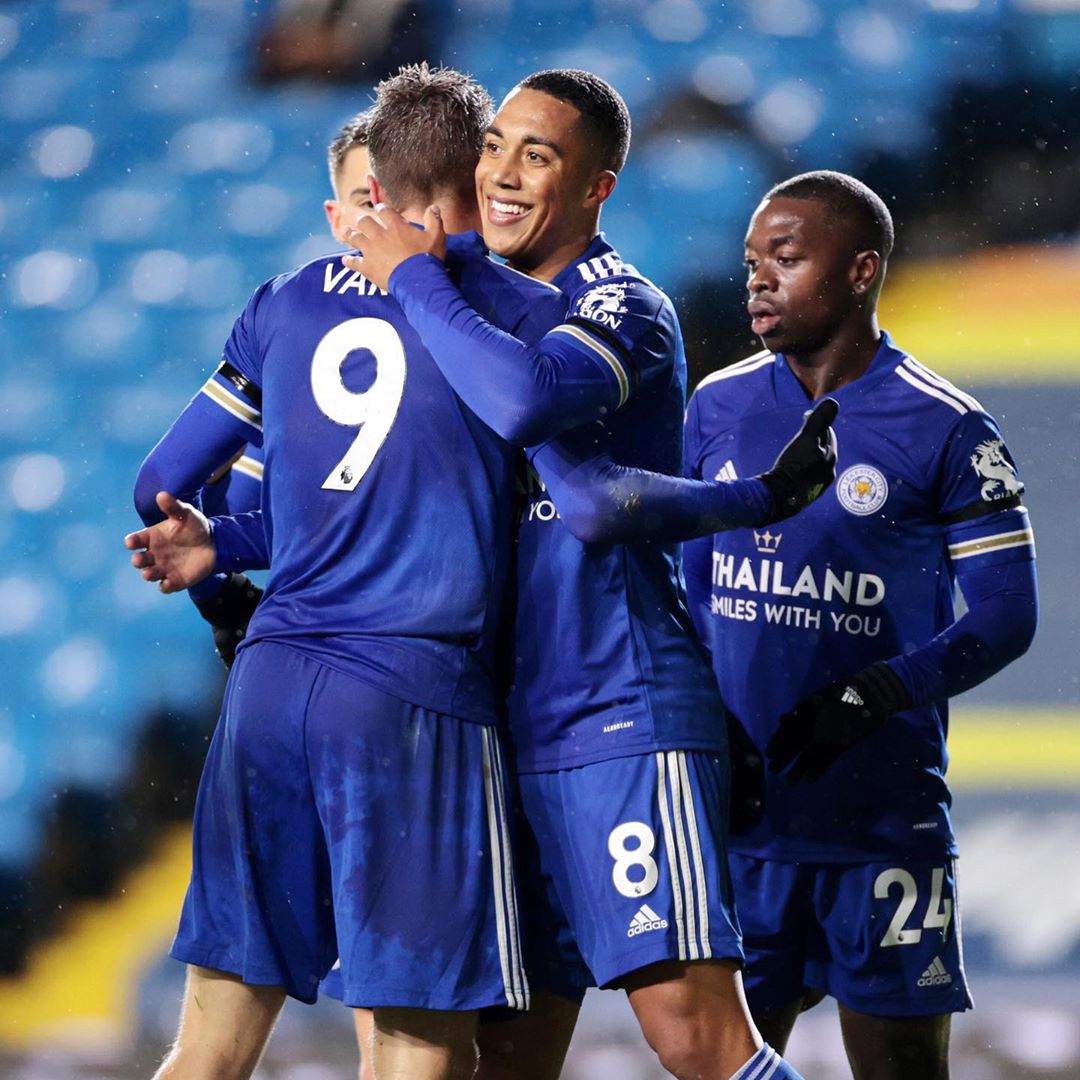 Leeds United’s first Premier League season in 14 years has shown fans why they belong amongst the big guns. Elland Road saw the Foxes visiting today for the much anticipated Leeds United vs Leicester City tie in the premier league. While Marcelo Bielsa’s men are certainly worthy of playing in the premiership, that worth was today challenged. The match began with a miss from last week’s hat-trick hero, Patrick Bamford, on which Leicester immediately capitalized going 1-0 ahead in just two minutes. Leicester followed with another goal before Leeds United scored their only goal of the match. The match ended 1-4 in favor of Leicester city.

The performance from Bielsa’s boys is a disappointing one as the Foxes continue to rise high on the Premier League table. Today’s result puts Leicester City 2nd in the PL table with 15 points. Leeds United are now 12th in the table with 10 points.

Abysmal From Leeds or Genius from Leicester?

The managerial style of both the managers is quite different. However, both the managers have an attacking outlook towards football. This attacking style was sure to give us a match that was exhilarating. Marcelo Bielsa’s tactical shape and his prowess to control the game are much talked about. The Spanish genius brought back Elland Road in the premier league after all. However, Brendan Rodgers did not plan to get overlooked.

The game began with Leeds setting up the first attack. Patrick Bamford had an early opportunity to get Leeds United in the front, but the missed header in the second minute was punished when Leicester quickly scored a goal. Even with a strong start, Leeds united were quickly taken out of the game. It is worth noting that Leeds had 68% of ball possession. Leicester put 4 past the net with having the ball at their feet with only 32%. Brendan Rodgers’ Leicester is currently competing in the Europa League after finishing fifth last season. Marcelo Bielsa and his boys are performing like they belong in the big league, but can this confidence take a hit after this defeat?

Can Leicester Repeat The Miracle?

If you have a friend who doesn’t believe in magic, show him football. Magic, that is what Leicester City created in 2016, when the Foxes won their Premier League in 2016. Claudio Ranieri lead his men to the ultimate glory that put the Foxes on the world map in football. Leicester is a team that will always be remembered for their 2016 season and how they shook the big-spenders of the league and came out on top, beating the 5000:1 odds that the world gave them at the start. Since the ‘season-of-magic’, as I like to call it, Leicester has been a competitive side in the top flight.

Could this season witness the same magic though? Leicester City are currently 2nd in the points table, a point behind table leaders Liverpool. And even though it is too early to decide the season with only seven games played, the signs from Leicester are positive. Brendan Rodgers’ appointment is proving to be fruitful for the club. With Leicester currently competing in Europe and also proving their mettle in the league, serious results can be expected from them. However, more competition means more exhaustion. Does Leicester have enough squad depth to compete in three competitions and still stay fit for the rest of the season? Only time will tell.