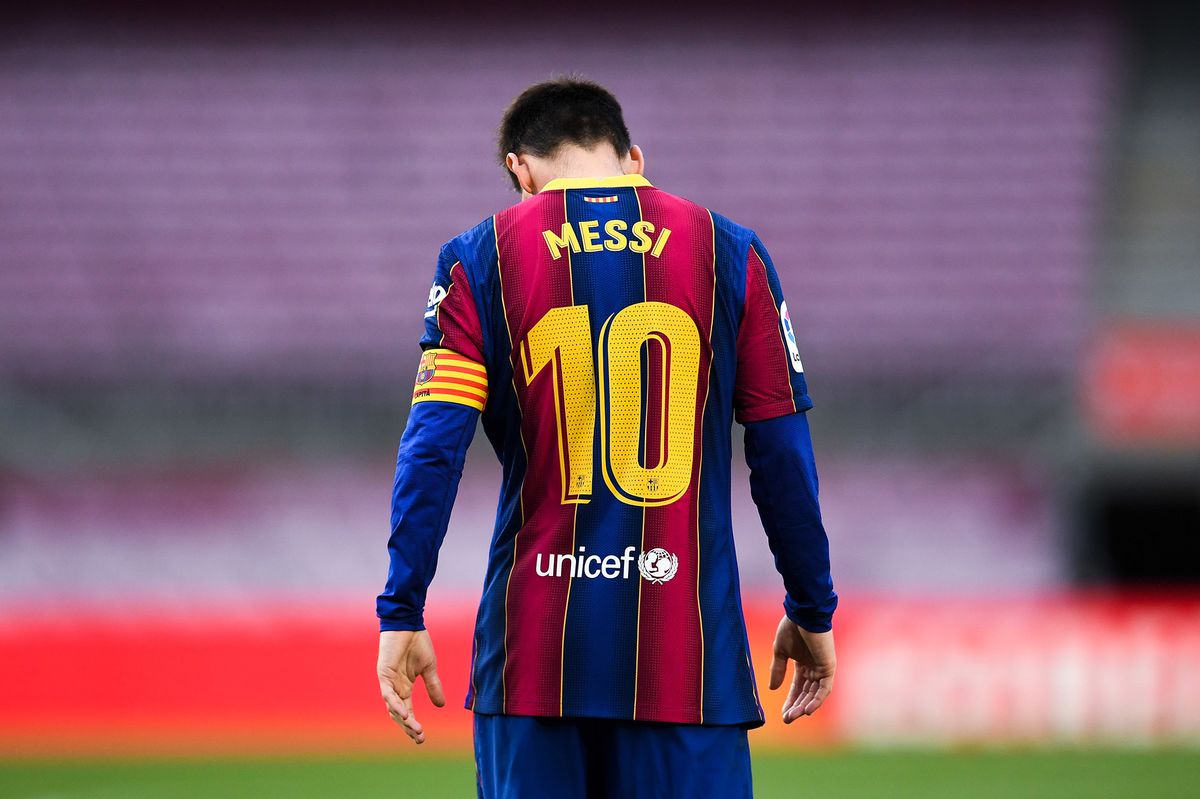 Lionel Messi: All About The Rival of Cristiano Ronaldo

Since the previous article had Ronaldo in it, Lionel Messi has to be the main man of this article, isn’t it? It would be really unfair not to mention the ‘Wonder-Man’ from down south. We all love Messi, maybe not as much as Ray Hudson, but we sure do. If we were to describe Messi, it would be like the one time when Ray said, “AAHHH!!!!!…. Excuse me for being excited, people, but we’ve just witnessed a goal that would wake up a catatonic! An astonishing skill that literally takes your breath away. Phenomenal football and there’s no answer to that. You can’t coach against this. Its pure genius is what it is!” Or the second when Ray said,” “On penalty assist– He’s absolutely Shakespearean, The Shakespeare got it wrong. It wasn’t King Lear, it’s King Leo!”

Genius and King, these words seem so synonymous with the forever number 10 (even though he is not in PSG), it doesn’t matter. I can cite more of Ray Hudson’s examples to describe this man, but I guess it is enough. We all can feel the emotions. What this superhuman does on the pitch has never been seen before. Very difficult to predict the future, but close to certain that nobody would come close to him in the years to come. 15 years of pure joy and counting, Messi has provided us. Sometimes, it becomes greater than just a sport. The players are the ones who make that happen. Fortunately for us, Leo is one of them.

Lionel Messi- From Barcelona With Love

Lionel Messi was very, very young when he left Argentina and came to Barcelona, Spain. He joined the famous La Masia academy and started getting noticed immediately. There was definitely something different about which coaches noticed very early on. His left foot was just magical. The control, agility, and speed with the ball reminded them of Maradona, the legendary Argentinian footballer. Messi was seen as the next big thing for Argentina. At age 17, he made his debut for Barcelona, and from there, he hasn’t looked behind. His career graph and just gone up, and to this day, he reminds us of the magic he created many years ago.

In October 2004, at 17, Messi made his debut for Barcelona. During 17 years in Barcelona, he won almost everything with the club as well as individual awards. He is the only player in history to receive seven Ballon d’ Or awards. In the summer of 2021, Messi bid an emotional farewell to Barcelona and joined PSG.

The Rivalry, The G.O.A.T.S- Lionel Messi And Cristiano Ronaldo

The last decade was total domination by these two players, Lionel Messi and Cristiano Ronaldo. If it was for these two personalities, then nobody would have witnessed what all can be achieved in football. When Ronaldo joined Real Madrid in 2009, it opened a new rivalry. A sporting rivalry that was just between two clubs before, Real Madrid and Barcelona, but this opened doors to Messi vs. Ronaldo. Throughout the last decade, both players pushed each other to keep getting better. Till the time Ronaldo was in Madrid, they shared 9 Ballon d’ Ors between them. This is insane. No other player has even come close to such intensity. This is something both the players will cherish forever.

His Wealth- Earnings, And Net Worth

According to Forbes, Lionel Messi’s net worth is around $400 million. His salary since joining PSG is expected to be close to €780,000 per week before taxes. He has some businesses running but is not very public about them. Other than that, his lifestyle is not flashy, and maintains a balanced life.

Let’s add another of Ray’s quotes to sum him up, “I tell you what, if Issac Newton was watching this man, he would be saying, boy was I wrong? Astonishing from Lionel. Sweeter than a mother’s kiss at bedtime.”