Lionel Messi vs Cristiano Ronaldo: The Debate For G.O.A.T Comes Down To 1 Match 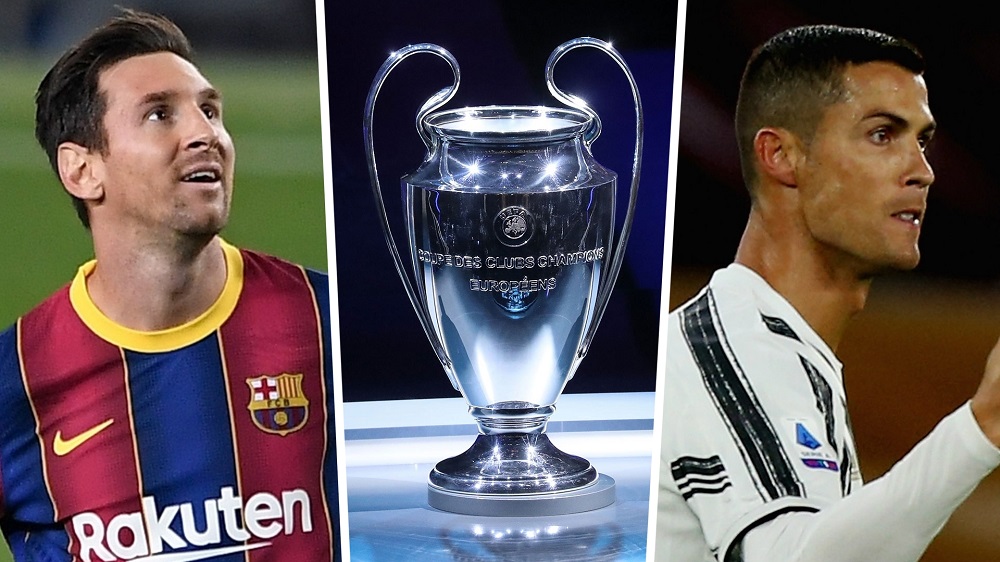 Lionel Messi (left) will be going up against Cristiano Ronaldo (right) once again as Barcelona are set to face Juventus in their last group stage match of the UCL.

Lionel Messi or Cristiano Ronaldo? This is one of the most frequent and important questions asked in today’s time. If you are a football fan then you must be definitely a fan of these two players. Over the course of years, they have shown everyone why they are regarded as the Greatest of All Time (GOATs). Lionel Messi has been a part of Barcelona and consequently a part of the La Liga. He joined the club in 2001 whereas Ronaldo became a part of the Spanish top-flight long after his career took a boost at Manchester United. Anyhow, the Portuguese forward joined Barcelona’s top rivals Real Madrid in 2009. As a result, the El Clasico became much more interesting with two of the best players in the world competing for the same league. The viewership record were broken and people would give anything to watch these two play.

However, this rivalry came to an end in 2018 as Ronaldo moved to the Italian giants Serie A to play for Juventus. As a result, the fans didn’t get to see any more of Messi vs Ronaldo. However, this wait came to an end this season of the UEFA Champions League as Juventus and Barcelona were drawn in the same group. Unfortunately, Ronaldo missed the first leg of the tie at Juventus’ home back in Turin because he tested positive for COVID-19. But, the wait is over now. Finally, you’ll get to see Messi’s Barcelona lock heads with Ronaldo’s Juventus in the last match of the UEFA Champions League group stage. The match is even more special because Ronaldo will be returning to Camp Nou once again. The two have had some fantastic duels with each other there and today will be another one.

How will Juventus and Barcelona lineup for today’s clash?

Even though it is the last match of the UEFA Champions League and both the teams are qualified, Ronald Koeman and Andrea Pirlo will surely be looking to win this game. Koeman will want to maintain the Catalans’ position at the top of the points table. On the other hand, Pirlo will surely want his team to give their best and try to climb to the top even though it is next to impossible. In the previous match between the two teams, Barcelona emerged victorious with a score of 2-0. With goals from Dembele and Messi, the La Liga giants defeated the Serie A defending champions. However, the important factor was that Ronaldo was playing that match. But, now that he is back, the game is surely going to be really interesting.

Who will win in the battle of GOATs: Messi or Ronaldo?

It will be interesting to see as the two of the most outstanding players that we’ve ever seen will be sharing the pitch once again. Everyone is excited to see what will happen and who will win. However, the important thing is that we get to enjoy these two players in a single match. It might be the last time that we’ll get to see these two legends share the same field. So, sit back and enjoy them while we still can.