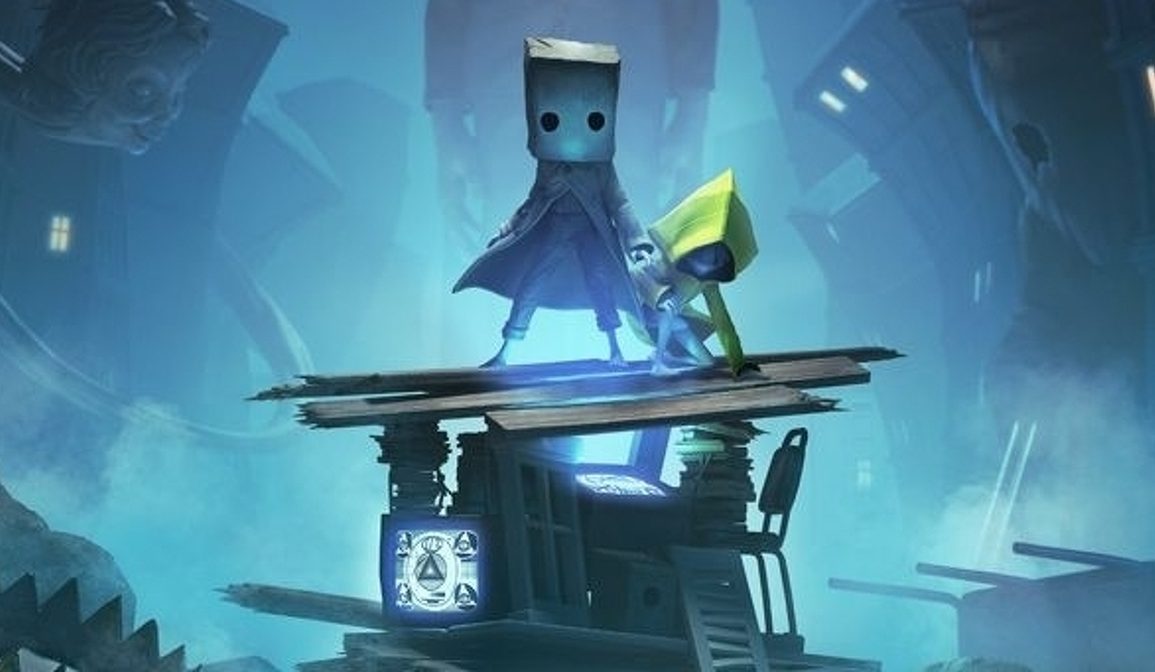 Today, we will be talking about the all-new game ‘Little Nightmares 2’ release date and details of this mind-blowing game. It is a puzzle-platformer horror adventure game. There will be only one mode which is the single-player mode. This is the second part of the Little Nightmares series. Suspense in this game is going to be awesome.

In this game, The player will play as Mono. There will a world that a humming transmission of a distant tower that has distorted continuously. Mono is trapped in that world. There will a guide named six with Mono. Mono has to save the six. The player will have to discover the dark and horrific secrets of the signal tower. The adventure will be very dangerous and breathtaking. The signal tower has corrupted the world.

The player and the six will face so many issues in this game. There will be many terrific characters and bloodthirsty hunters which you will have to face. In the adventure, You will see the dangerous and creepy woodlands and sinister schools, and you will have to discover the origin of the evil. The evil will spread those creepy signals through the TV screens of the world. Six will face many problems in the dark world and her only hope is you. She thinks that Mono will save her from this terrible world of nightmares.

There will be so many characters in this game such as Hunter with Shotgun and Flashlight, A normal child Six, Thin Man who continues his journey through facing the unexpected things, Patients who are bagging to doctors to heal and fix them and in the hope to perform his magic, A doctor, Bullies are the sign that not all children are innocent, Teacher who is very very dangerous, and our last hope Mono who covered his face through the paper mask but he can’t stay hidden for more time.

If we talk about the first game Little Nightmares, It was first released on 28th April 2020 on some platforms which are Microsoft Windows, PlayStation 4, and Xbox One. On the Nintendo Switch and Stadia, the game was released on 18th May 2018 and 1st June 2020 respectively.

Only good little children deserve a treat, but we can make an exception this year. Don't keep the Doctor waiting. Happy #Halloween. #LittleNightmares II https://t.co/GfanB1rRlf pic.twitter.com/8V0VpbY1Ni

Bandai Namco Entertainment, the publishers of the game have decided to release ‘Little Nightmares 2’ on 11th February 2021. The developers of the game are Tarsier Studios and they have used Unreal Engine 4 in this game. This game will release on various platforms which are Microsoft Windows, Nintendo Switch, PlayStation 4, PlayStation 5, Xbox One, Xbox Series X/S. The demo of this game was released on 30th October 2020. The publishers also released a trailer of this fabulous game that the audience really loved.

You can pre-order this game by visiting the official website of Bandai Namco Entertainment. You will earn a thrilling experience by playing this game. This game has won the award of Best Nintendo Switch Game. It is the best survival horror game. After viewing the trailer, we can surely say that the graphics in the game are going to be awesome. Stay tuned for the next update.