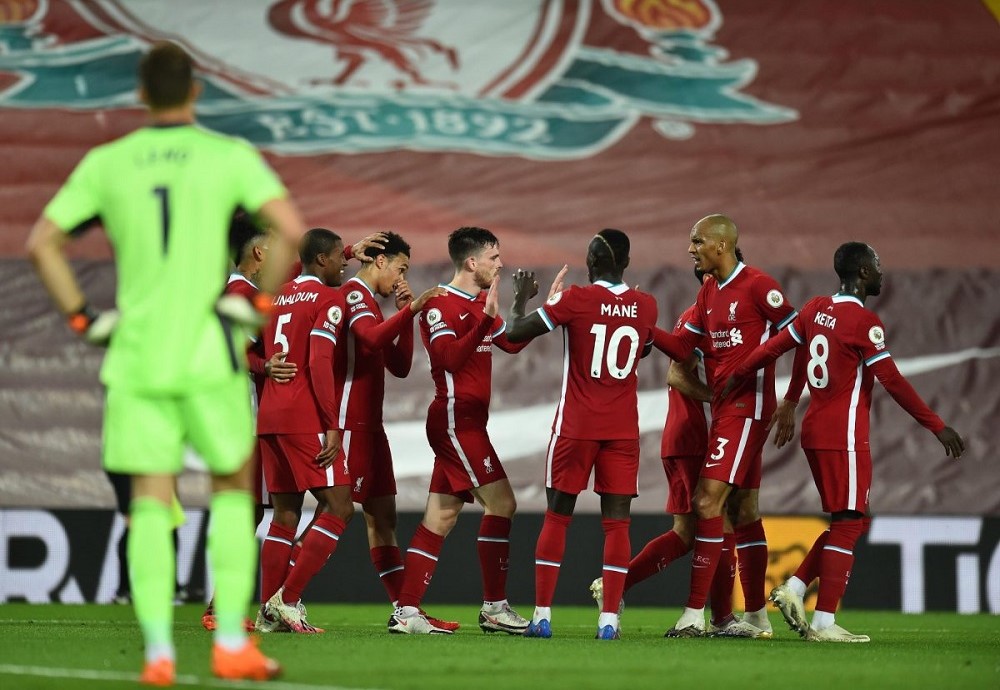 The Premier League is known to be one of the toughest leagues in football. The reason behind this is that almost every team has many talents in them, and each match of this league is unpredictable. There are no one-sided matches. With teams like Manchester City, Liverpool, Manchester United, Chelsea, Arsenal, and more, the fan base is huge for the league. The league was already very tough, but after the transfers that happened this season, the competition is wide open. Chelsea made many transfers to make their team stronger. Arsenal signed Willian, Everton signed James Rodriguez, and just like that, many transfers took place.

On 28th September, the football fans got to see a great clash between Liverpool FC and Arsenal FC. Liverpool is the current Premier League champions. This matchday would be very interesting as both the teams are very strong and fans were eagerly waiting for this. The match was taking place at Anfield, and Liverpool’s league record at home is just mind-blowing. They are unbeaten from the last 60 games at home. Both the teams have won their previous two games of this season, and it was time to see who gets their streak broken. The head to head clash between both the teams does not portray a good story for Arsenal, but the Gunners could beat Liverpool in July by 2-1, and they were confident enough to do it again.

The match started, and Liverpool was playing very much aggressive. They put so much pressure on Arsenal that the Gunners were not able to handle it. In the 15th minute of the game, Mane got a chance to score a goal after getting his leg to the ball from a perfect cross by Alexander Arnold, but Leno wonderfully saved the attempt. Even after such a great possession, Liverpool conceded a goal after an error from Robertson. Maitland-Niles kept a low cross in the box, but Robertson somehow managed to mess up and gifted an easy pass to Lacazette, who converted it immediately. However, this did not affect Liverpool’s gameplay.  Just 3 minutes later, Mane scored the equalizer. The attempt was from Salah, but the keeper deflected the ball, and it ended up in Mane’s foot, who had the goal wide open in front of him.

Then, 6 minutes later, the reds scored again to make it 2-1. Robertson made up for his previous mistake by finishing the cross from Arnold. The score at half time was 2-1 after a remarkable comeback from Liverpool. In the second half, Lacazette got an easy chance to score the equalizer. Ceballos provided a great through ball, and Lacazette only had Allison to beat. However, the Frenchman hit the ball right into the Brazilian’s hands, who charged perfectly to make the save. Liverpool was still playing the high-pressure game. Diogo Jota scored his first goal for the club in the 88th minute to seal a 3-1 win for Liverpool. 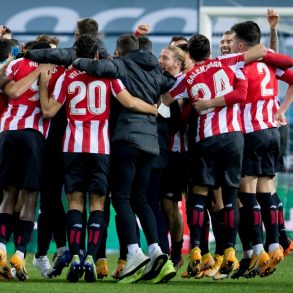 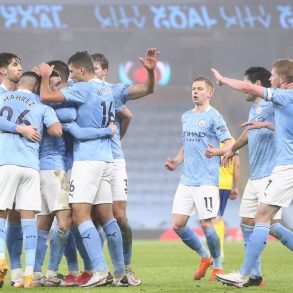 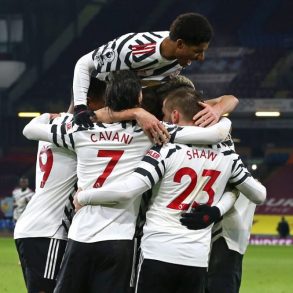 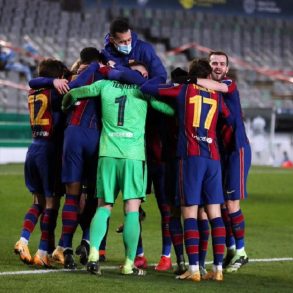