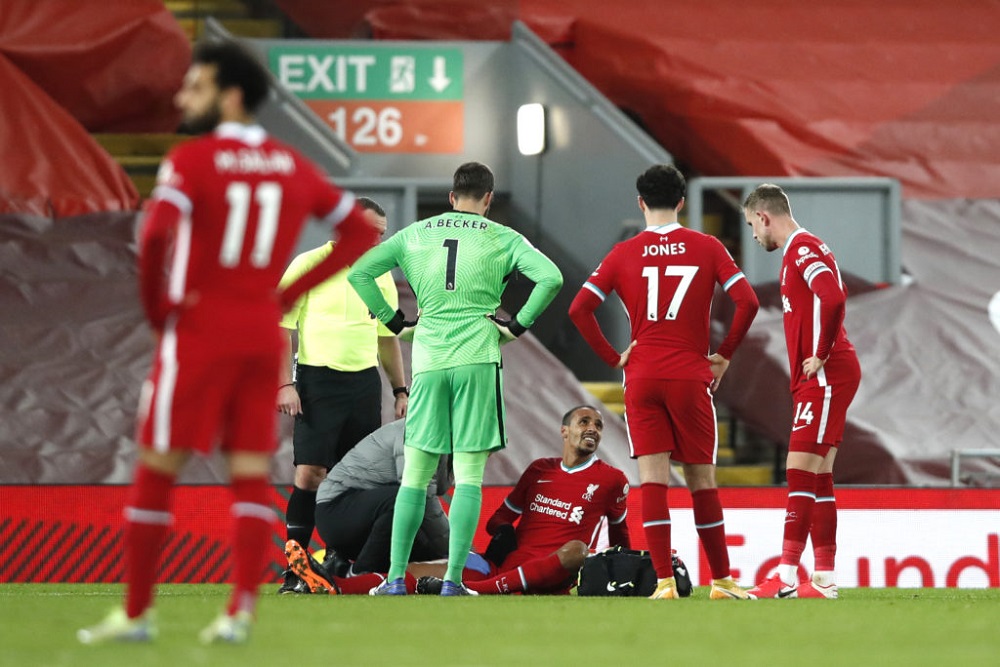 Liverpool dropped 2 points against West Brom at Anfield to narrow the gap on points table.

Liverpool faced West Brom in their 15th fixture of this season. It was a chance for the defending champions to go 6 points clear of their top rivals Leicester City. However, this was not going to be an easy fixture as West Brom had recently sacked their manager and appointed Sam Allardyce as their new head coach. The decision for the sacking of the previous manager came as West Brom is currently struggling in the relegation zone. They are in the 19th position as they’ve only managed to win 1 match and draw 5. Consequently, they have lost 9 out of their 15 matches until now. On the other hand, Liverpool have won 9 matches and drawn 5 till now. So, they are sitting at the top of the points table with 32 points as they have only lost 1 match until now.

The match began as West Brom kicked off and the visitors were trying to keep the possession. However, the Reds played their high-pressing game to steal the ball from them. Consequently, the defending champions were dominating the game and creating chances from the beginning. Soon, they got their first goal of the game to take an early lead. Mane scored in an excellent manner in the 12th minute to help Liverpool go 1-0 up. However, that was not it for them as they were looking for more goals. So, they were back to creating chances but were unable to convert them. As a result, the score at the end of the first half was 1-0 in Liverpool’s favor.

The second half began and there seemed to be no change in the game. Liverpool were once again dominating with their passing and keeping good possession of the ball. However, slowly West Brom was coming into the game. They were starting to create chances but were unable to convert them. Finally, in the 82nd minute, the visitors got their breakthrough as Semi Ajayi scored the equalizer. M. Pereira put in a good cross that Ajayi headed towards the goal. The ball hit the right post but then took a deflection and went straight into the goal. Allison Becker couldn’t do a thing as he stood frozen inches from the goal line. As a result, the score was now tied at 1-1. Liverpool tried all they could but failed to get another goal after that.

With that, the match ended at a score of 1-1 as the defending champions dropped two points against newly-appointed Sam Allardyce’s West Brom. Even though Liverpool are still on the top of the points table, they are now 2 points away from Manchester United if the latter manages to win their game against Wolves. On the other hand, it was a great day for West Brom as they drew against the table-toppers and salvaged a point from this fixture. They are still in the 18th position but it’ll surely be a boost for them as they will now look forward to getting a win from their upcoming matches. West Brom will be up against Leeds United in their next fixture whereas Liverpool will be facing Newcastle.