Liverpool Vs Manchester City: Prediction, Line Up And Match Date 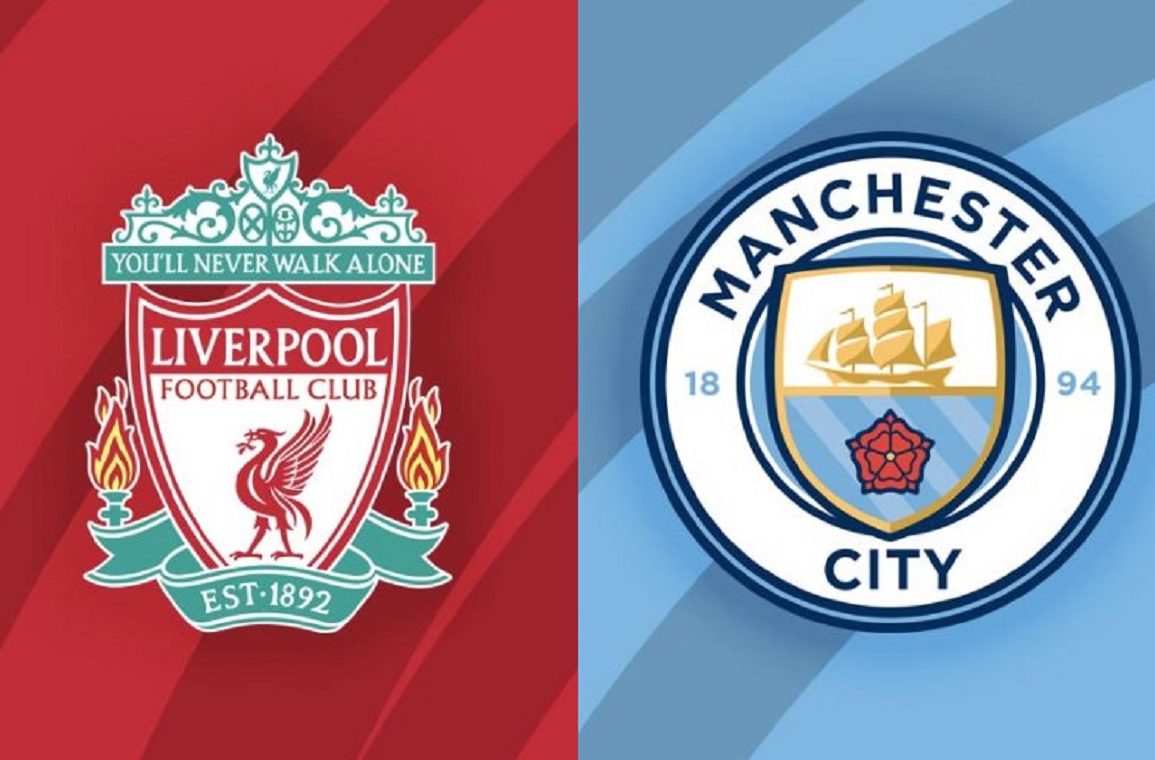 Liverpool Vs Manchester City: Prediction, Line Up And Match Date

The following article is about the prediction of the match between Liverpool and Manchester City. The whole of Europe is in turmoil this week. The week began with Champions League matchday 2 kicking off, and then there was Europa League. But that is not all; the weekend will have English Premier League coming back with matchday 7. After an exhilarating matchday 6, the teams are back to offer more to the fans. The whole world is buzzing on Premier League returning. Along with that, a lot of predictions and speculations are taking place based on the different matches that are going to take place.

Every football fan knows that all of the matches in the Premier League are interesting. But there are certain times when there are matches which are something more than interesting. This weekend one of such matches is going to take place. Can you guess? If you guessed Liverpool facing Manchester City, then you are correct. When these two teams clash, there will always be a showdown. It is better to call them European football giants instead of English football giants. The details surrounding the high voltage match have already been revealed. So without much delay, let us get right into the topic.

Everyone is excited about the match and wants to know when will it start and where it will take place. Liverpool Vs Manchester City will be broadcasted live from the home ground of Liverpool, Anfield, on 3rd September 2021. The match will kick-off at 9 P.M. according to the Indian Standard Time. For local viewers, the match will be broadcasted on Sky Sports and NBC Network. The Indian football fans can watch it on the Star Sports Network. People can watch it online on the Disney+ Hotstar app. In case you want to purchase tickets to the match, you can check the online site of the respected teams or visit the stadium.

Liverpool has won the English Premier League cup 19 times. Only Manchester United has won more times than them. This shows that they always perform excellently in the league. And this year is also no exception. Liverpool has not lost a single game in this season. Currently, they are in the second position of the league table with 14 points from 6 games. Their coach, Jurgen Klopp, always encourages his team to play well, and being a footballing genius, he always knows what to do. The front three of Liverpool, Sadio Mane, Roberto Firmino, and Mohamed Salah are some of the best in the world. Other than them, there is James Milner, Alisson Becker, and Virgil Van Dijk who delivers for the team every time.

On the other hand, Manchester City, the reigning champions, had a rough start to the league. They lost to Tottenham Hotspur in their opening game. But after that, they picked up their pace and are doing quite well. Currently, they are in the 6th position of the table. They have 13 points from 6 games. Pep Guardiola, Manchester City’s coach, is the same person who made Lionel Messi into one of the all-time best players, helped Barcelona win treble with tiki-tika football, and helped Bayern Munich win back to back Bundesliga titles. When it comes down to him, no questions should be asked about his strategies. Manchester City’s squad is star-packed with world-class players. Kevin De Bruyne, Gabriel Jesus, Bernardo Silva, Kyle Walker, Ruben Dias, etc., are all top-quality players.