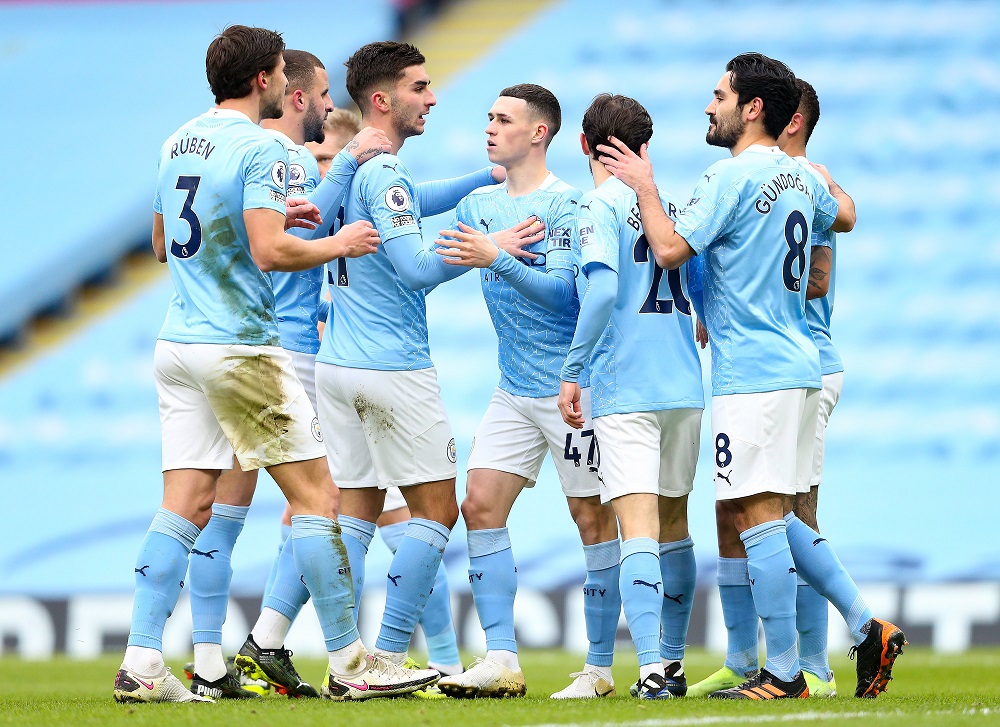 Manchester City hosted Sheffield United at the City of Manchester Stadium for their 20th fixture of the Premier League. However, it was the 21st game of the season for the latter. It was going to be really interesting as it was a battle between the top and the bottom of the table. Manchester City was at the 1st position in the points table. They had won 12 matches, drawn 5, and lost 2 owing to which they were above Manchester United. On the other hand, Sheffield United was in the 20th position i.e. in the relegation zone. They had won only 2 matches, drawn 2, and lost their remaining 17 games. As a result, it was going to be an exciting battle.

The match began as Manchester City kicked off and they were looking to create chances from the beginning. They wanted to get some early goals so they could show their domination in the game. Consequently, they were playing good football from the start as they were maintaining possession of the ball. Soon in the 9th minute, Gabriel Jesus scored the opening goal of the game. Ferran Torres put in a great low cross inside the 6-yard box after controlling the ball. Jesus was in a one-on-0ne situation with the Sheffield United goalkeeper i.e. Ramsdale. He took a great dummy shot and then smashed it in the right side of the goal. As a result, now Manchester City was leading by a goal.

The match continued as the hosts kept dominating the game and were only spending the entire time in their rivals’ half. The Manchester City defenders seemed to be under no pressure and were only passing the ball around. In the final minutes of the second half, Sheffield United did possess some danger. However, Ruben Dias made a great clearance to keep the clean sheet alive. With that, the first half ended as the score was still 1-0 in Manchester City’s favor.

The second half began and Sheffield United kicked off now and they were desperately looking for an equalizer. However, they were not able to create many chances. They did get a shot on target but it was easily saved by Ederson. On the other hand, the hosts kept creating chances but even they failed to convert any of them. Finally, the referee blew the full-time whistle and the match ended as Manchester City had emerged victorious in a 2-1 win at their home.

He was everywhere today! 🔥

The Sky Blues extended their lead as the table-toppers to 3 points over Manchester United with a game still in hand. This happened as the latter’s game at the weekend against Arsenal ended in a goalless draw. On the other contrary, Sheffield United maintained their position at the bottom of the points table. They are now 4 points short of West Brom who are just above them in the 19th place. Anyhow, both the teams will now prepare for their upcoming league games. Manchester City will be locking heads with Burnley whereas Sheffield United will be going up against West Brom.