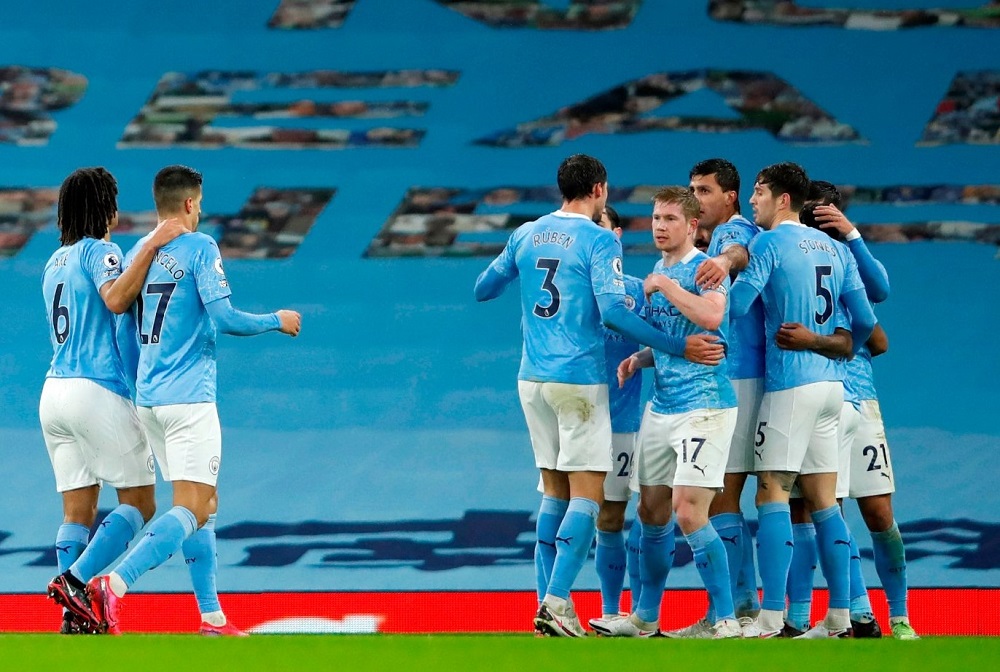 Manchester City defeated Newcastle United to climb up to the Top 5 on the points table.

Manchester City faced Newcastle United in their 14th fixture today. It was going to be a really interesting match as a win in this would help Pep Guardiola’s men to rise up to the Top 5. On the other hand, Newcastle United could also rise up the ranks in the points table after a win in this game. Manchester City had 26 points right now as they had won 6 matches, drawn 5, and lost 2. Newcastle United, on the contrary, had won 5 matches, drawn 3, and lost 5. As a result, they had 18 points as of now. Consequently, the match was going to be interesting. So, let us see what happened during this clash.

The match began as Newcastle United kicked off and they were trying to create chances from the beginning. However, Manchester City didn’t step back and they were pressing highly from the start to steal the ball from their rivals. Consequently, they got their first goal in the 14th minute. Gundogan was the one who opened the account for Manchester City with a brilliant goal. The Blues created a great play from their half and finally, after a great assist from Sterling, Gundogan helped City get an early lead. However, this didn’t stop them from trying more. They kept creating more chances but were unfortunately unable to convert them. As a result, the score at the end of the first half was 1-0 in Manchester City’s favor.

The second half began and it felt like now Newcastle United was desperately looking for a goal. However, Manchester City wasn’t ready to give them even a single chance. In fact, just 10 minutes into the second half, City scored their second goal of the game. It came from Ferran Torres and it was an excellent goal. After a cross inside the box from Silva, Fernandez tried to clear the ball. However, it fell straight into Torres’s foot and the Spaniard made no mistake in converting this chance. Even though this was the last goal of the match, Manchester City had created many other chances but had been unable to convert them. As a result, at the end of full-time Manchester City emerged victorious with a 2-0 scoreline.

Pep Guardiola’s men had managed to move up to the 5th position in the points table with this win. On the other hand, Newcastle United had now dropped down to the 13th position. Manchester City now has 26 points and is just 6 points short of the table-toppers i.e. Liverpool. Apart from that, they also have an extra game left to play. Anyhow, they will now be preparing for their next game against Everton whereas Newcastle United will be locking heads with Liverpool.