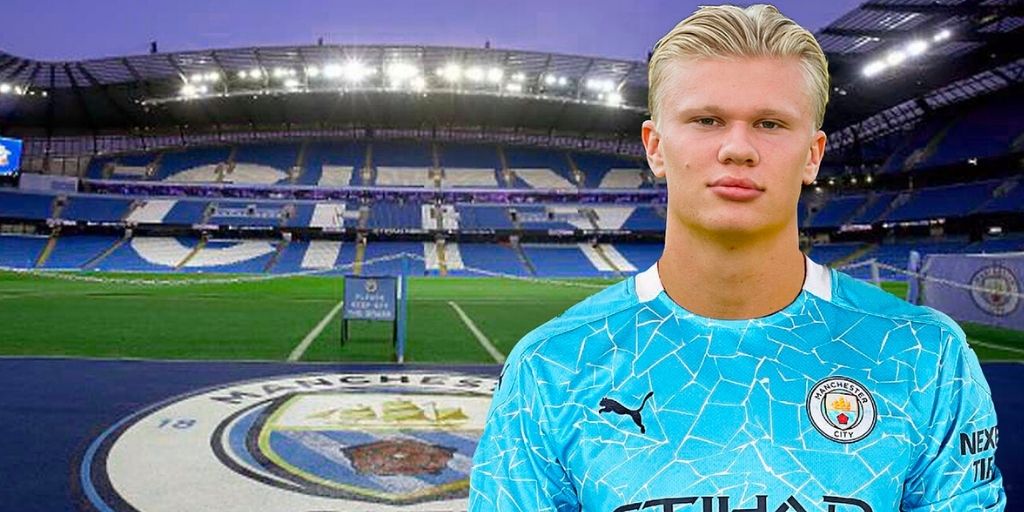 The rumors that were going on in the transfer market have been put to bed finally. The news was confirmed by transfer market pundit Fabrizio Romano. Erling Haaland finally joins Manchester City on a reported fee of £51 million. The Norwegian was linked with many clubs for months. After having a tremendous career with Borussia Dortmund, he was a hot favorite in the transfer market. Haaland has managed to transform his gameplay to progress from a breakout wunderkind to one of the most sought-after talents in world football. After seeing Haaland’s tremendous form, Micah Richards, a sports pundit and a former City player, has said, “They got him for £51 million, but he’s probably worth £150 million”. This post will contain the transfer news and buzz of Erling Haaland.

Erling Braut Haaland is the son of the famous Leeds United player Alfie Haaland. Alfie was a prominent left-back during his time at Leeds United. The on-field rivalry between Alfie Haaland and Roy Keane is something that the fans used to wait eagerly for then. Erling, like his father, became a poster boy for Borussia Dortmund in a very short period. Since making his debut as a 15-year-old in 2017, the Norwegian has ricocheted all the charts. He has become the most fancied center forwards in the world of football currently. The meteoric rise of Haaland is so prominent that he has been slotted in with other center-forwards of his time like Kylian Mbappe, Adeyemi, Werner, etc. Haaland was very athletic from a young age. Along with football, he part-took in many other sports activities like handball, golf, and track & field events.

Coming from Bryne’s youth system, Erling Haaland started his career on the reserve team of Bryne. In 2016, after a change in manager, youth coach Bernstein immediately allowed him to play for the first team. Although he was not that successful in Bryne, he was offered a contract with the German side in 1899 Hoffenheim. However, he chose to play for Molde under another Norwegian, Ole Gunner Solsjaeker.

For Molde, he made his debut on April 26 in Norway Cup against Volda TI in a 3-2 win in which he scored. However, his Eliteserien (the top tier of Norway’s football) came on 4th June against Sarpsborg 08, where he scored in the 77th minute. In July 2018, he single-handedly crushed the unbeatable side Brann in just the opening 21 minutes of the game. This was the first stint of talent that the Norwegian possessed. He even scored goals for Molde in the UEFA competitions as well as the Europa competition.

The electric performances on the field from Haaland prompted Red Bull Salzburg to sign the prolific center forward. The Austrian side signed Haaland for a 5-year contract. Haaland made his debut for Salzburg in the 2018-19 Austrian Cup. In July, he scored his first hat trick for the club in a 7-1 win over SC-ESV Parndorf. Later he backed it up with another punching performance against Wolfsberger AC. He was almost a goal machine for the side even though he played for a short duration of time. He left Salzburg with a record 29 goals in 28 games during 2019-2020.

In the winter transfer window of that year, Haaland made a move to Borussia Dortmund for a reported fee of €20 million. Although there were many speculations about his move to Juventus & Manchester United, he went to Borussia. Haaland scores a hat-trick for his new club on his debut. He also won the DFB-Pokal in 2021 with Borussia, which his side won 4-1 against Leipzig. In the 2020-21 season, he suffered a flexor injury, which cost him 2 months of play. However, on his return, he scored his 50th Bundesliga goal. Thereby, he became the youngest player to score 50 goals in fewest games. In May, he decided to try his luck in Etihad.

For the national side, Haaland has won the Synreka cup in the U-17 world cup. He also won the Golden Boot in the U-20 world (2019) cup for scoring a record 9 goals in a single match. He won many laurels in the Austrian Bundesliga as well like the title (2018-19, 2019-20) as well as the Austrian cup (2018-19). Success followed him in Germany as well where he won the DFB-Pokal (2020-21). He was also Bundesliga Player of the Month, Bundesliga Rookie of the Month, etc on many occasions. A prodigal talent like him deserves to be on the pedestal of glory, and one can only hope he reaches phenomenal heights with the blues.

Mino Raiola, the former agent of Erling Haaland, had already hinted at the prospects of him leaving the club in the summer of this season. But, many rumours had taken a hot seat in the news palette of the transfer market. Clubs like Real Madrid, Manchester United, PSG & Bayern Munich were all linked, but he chose the City ahead of all of them. According to reputed sports daily ESPN, City has activated the release clause for £60 million to sign him. According to Haaland, City is more than a football club to him. He could have earned the same amount of money elsewhere as well, but City has an ’emotional’ connect, his father had donned the blue jersey 35 times during his playing career. Now time will be the best judge to say whether the 21-year-old will be able to surpass the legacy of his father or not. 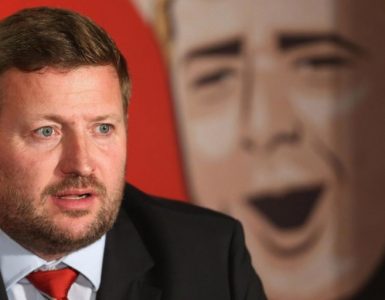 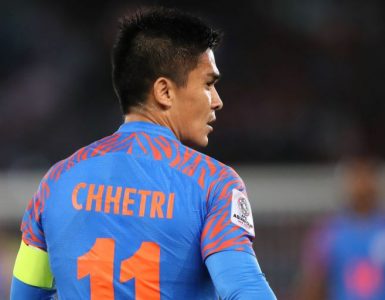 Team India will officially take part in the 2023 AFC Asian Cup. They booked their spot on home turf in the recently concluded Qualifiers. It will mark their 5th Asian Cup participation. Also, it is the only time they...