Leipzig has been highly inconsistent this season. The Germans lost 4-1 to Bayern Munich last weekend. 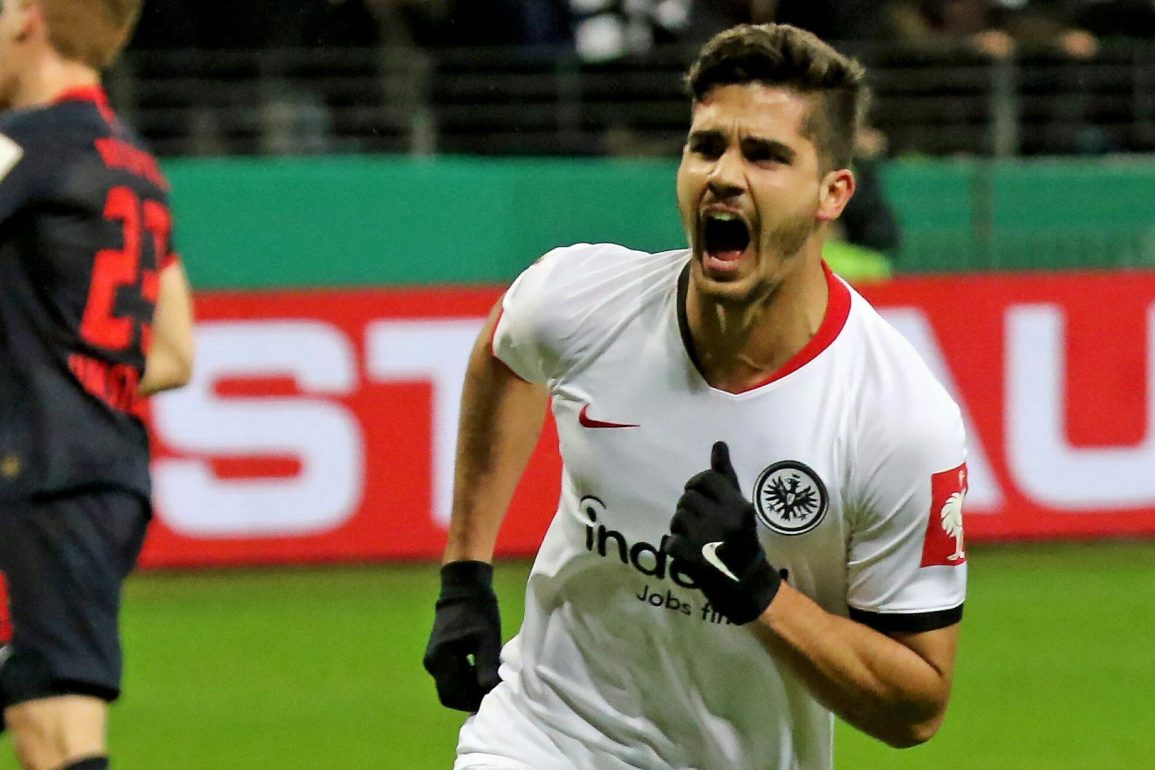 The greatest league in the world- Uefa Champions League is back, and today we will be talking about Manchester City vs RB Leipzig. Man city’s latest pursuit for Champions League starts with a battle against RB Leipzig. This German side won’t be much of a problem for Pep’s Man City, but they won’t take them lightly. After going so strong in last year’s Champions League and ultimately losing to Chelsea, Manchester City will not do this mistake again. They have still not forgotten those horrors. Their strong start in the premier league proves it. They are now taking every step with caution even though they are most likely to win tomorrow in the Ethihad. Manchester City’s game has been free-flowing this season. The typical Guardiola style! Every player is delivering whenever they are needed to. They have a well-balanced squad with tons of creativity.

Leipzig has been highly inconsistent this season. The Germans lost 4-1 to Bayern Munich last weekend. If they replicate the same result against the EPL giants, then they can forget both Bundesliga and UCL. Manchester City has never faced Leipzig in UCL. Football is known for upsets!! Leipzig has to put up their strongest line-up against the premier league giants. No matter how strong a team is, every football team has its weaknesses. In this case, Manchester City can collapse to deadly counterattacks. Just like the ones in the first game against Tottenham. Leipzig has no choice but to keep attacking whenever they get the chance. Or else they will get thrashed badly by Kevin De Bruyne’s genius. We will first cover the game details of Manchester City vs RB Leipzig. Then we will analyze the teams and predict who will win. Let’s start!

After last season’s horrors, Manchester City will be looking to start afresh. The EPL Champions will be Playing Leipzig at home. On 16th September, RB Leipzig will be traveling away to England to play Manchester City at their home. They will be playing in the Etihad Stadium, the home stadium of Manchester City. The match has been scheduled to be played at 12:30 AM (IST). The game will be played on Wednesday night. The Sony Ten Sports channel will be broadcasting the match in India. If you are watching online, you can enjoy the live coverage on the Hotstar app. BT Sport 3 will be providing the live broadcast too. You can get it on BT Sports App. If you are watching on social media, then you can watch the match on Facebook Tv or YouTube.

Manchester City will be without some of their important players like Zack Steffen and Benjamin Mendy. But that won’t make much difference. Man City will start with their first-choice goalkeeper, Ederson. The Brazilian has proven himself time and time again why he deserves to be in the starting eleven. The back four will consist of Joao Cancelo, Ruben Dias, Stones, and Kyle Waler. They are all big names but they often get caught on counterattacks. The genius– KDB will lead the mid-field following Gundogan, Rodri, Mahrez, and Bernardo Silva. Raheem Sterling is the lone attacker!

Leipzig’s squad is not vast at all. But hopefully, they will play their level best to match Manchester City’s deadly attacks. Andre Silva, their most important player. The Portuguese striker is their only hope when it comes to counters against Manchester City. If Leipzig is able to serve him properly, then anything is possible! Leipzig goalie will be Peter Gulacsi. Their backline consists of Angelino, Simakan, Orban, and Klostermann. The Germans have two CDM’s- Haidara and Tyler Adams. They will play a huge role. They have three CAM- Nkunku, Forsberg, Szoboszlai. Forsberg is a very effective player!

Guardiola will come up with his typical 4-3-3 formation. Manchester City is going to fire in all cylinders. The only hope that Leipzig has is to do a Roma vs Barcelona!! This means that if they can pull off a miracle or else there is no chance for Leipzig to win this match that also in Etihad. But as I always say “Football is a funny game”. There is a reason why millions of people will watch even after knowing the result. Because of the beauty of the game. If Leipzig can somehow draw the match, then it will be bigger than a victory for them!! So let’s see who wins and who “Draws” in Manchester City vs RB Leipzig.