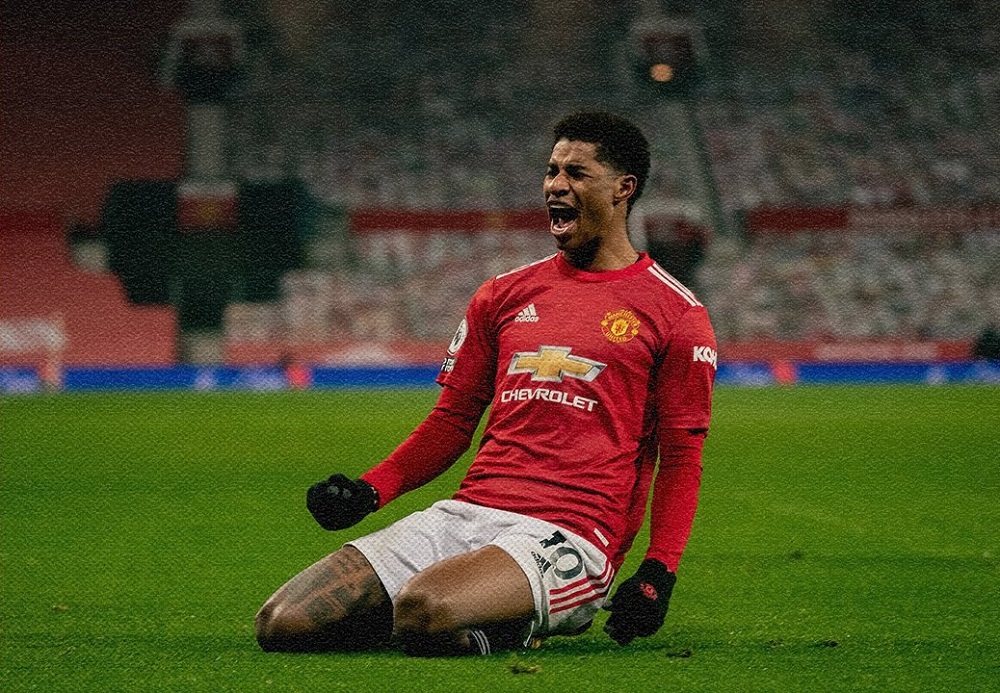 Manchester United played their 15th fixture of the season against Wolves. It was a chance for them to close the gap between themselves and the defending champions Liverpool. They had 27 points as they had won 8 matches, drawn 3, and lost 3. So, they were definitely going to try to capitalize on this opportunity. Wolves, on the other hand, had won 6 matches, drawn 3, and lost 6. Consequently, it was a chance for them to rise up to the Top 10. Therefore, the match was going to be really interesting as both the teams wanted the 3 points from this match and neither side would like to settle for a draw.

The match began as Manchester United kicked off and they were looking quite good playing their possession game. They were trying to create chances from the start but were not able to do so. On the other hand, Wolves were also playing great and creating chances. However, they were unable to convert them. In the 34th minute, Manchester United finally got a chance to break the deadlock. Greenwood kept a brilliant ball at the left post for Bruno Fernandes. The Portuguese midfielder tried to score a goal but Rui Patricio made an excellent save to deny him. As a result, the score at the end of the first half was 0-0 as both the teams were goalless.

The second half began and now both teams were desperate for goals. They wanted to win the 3 points and hence, they were looking for opportunities to score a goal. Finally, in the 70th minute when Manchester United thought they had got a breakthrough, VAR denied their goal. It was from a corner as the ball took a deflection from Coady and went to Cavani who smashed it into the goal. However, during this buildup, the Uruguayan striker was in an offside position and hence, the score remained 0-0. But, the Reds did not give up easily and found the winner from Raashford in the injury time i.e. the 93rd minute. Bruno Fernandes played a long ball over the Wolves defense to Rashford. The striker dribbled inside the box and smashed the ball towards the goal. The ball took a deflection off Saiss and then went straight into the goal as Patricio stood frozen.

Presenting our #MUNWOL Man of the Match 🏅

With this, Manchester United had managed to win their game against Wolves in the last minute with an excellent effort from Rashford. As a result, they won themselves the 3 points from the game and moved up to the 2nd position. On the other hand, Wolves moved down to the 12th position in the points table as they’ve now lost 7 matches. Manchester United will definitely be happy to end the year on a positive note as they are in the Top 2. On top of that, they have a game in hand to level their points with Liverpool as the defending champions drew their game against Newcastle United yesterday. Anyhow, the players will now be focusing on their next game as Manchester United face Aston Villa whereas Wolves will be up against Brighton.