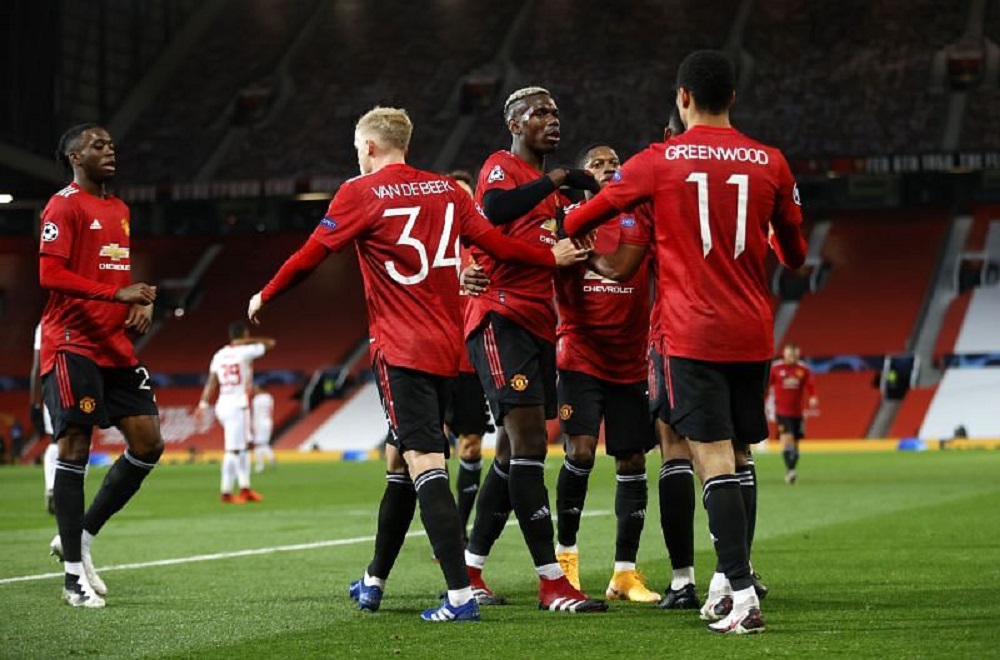 The UEFA Champions League is the biggest European cup and all the clubs like Manchester United, Barcelona, Paris Saint-Germain and many more are giving their best to move one step forward to win the title. Normally, fans enjoy the matches by going to the stadium to support their team but this time things are different. No spectators are allowed for matches due to the ongoing pandemic. Although no fans are allowed in the stadium, they are still enjoying and supporting their teams to the fullest from their homes.

The Champions League 2020/21 edition’s group stage matches have already started and we got to see many exciting matches. Matchday 1 was marvelous and the teams that performed the best are leading in their respective groups. Right now, we are going to talk about the match between Manchester United and RB Leipzig.

Manchester United won their first match against Paris Saint­-Germain. Now, they were going to face the 2019/20 semi-finalists, RB Leipzig. Fans were very much excited about this fixture. RB Leipzig had also won their first match against Istanbul Basaksehir and the team that wins this match was going to be the group toppers. Let us see which team earned the three points from this fixture.

Manchester United’s performance has not been so good in the Premier League. They amazed everybody after their win against Paris Saint Germain. RB Leipzig, on the other hand, had already won everybody’s heart last season and were currently at their best form. The match kicked off and both the teams were playing complete possession game. Greenwood scored the first goal of the match for United as Pogba kept him a beautiful assist. This was the only goal of the first half. Leipzig was doing great with keeping possession but was not attacking much.

In the 63rd minute of the game, Marcus Rashford was subbed in and from then on, the match turned into a nightmare for Leipzig. In just 4 minutes, Rashford scored twice for United and gave the team a huge lead to seal the win. A match without a penalty for Manchester United is incomplete. Martial was fouled inside the box by Sabitzer in the 86th minute. Surprisingly, Martial took the penalty himself and even scored. Many people were confused as Rashford could have easily completed his hattrick. However, Rashford cleared all the confusion at injury time by scoring his third goal for a hattrick. The score at full time was 5-0 and this match will definitely affect Leipzig psychologically.