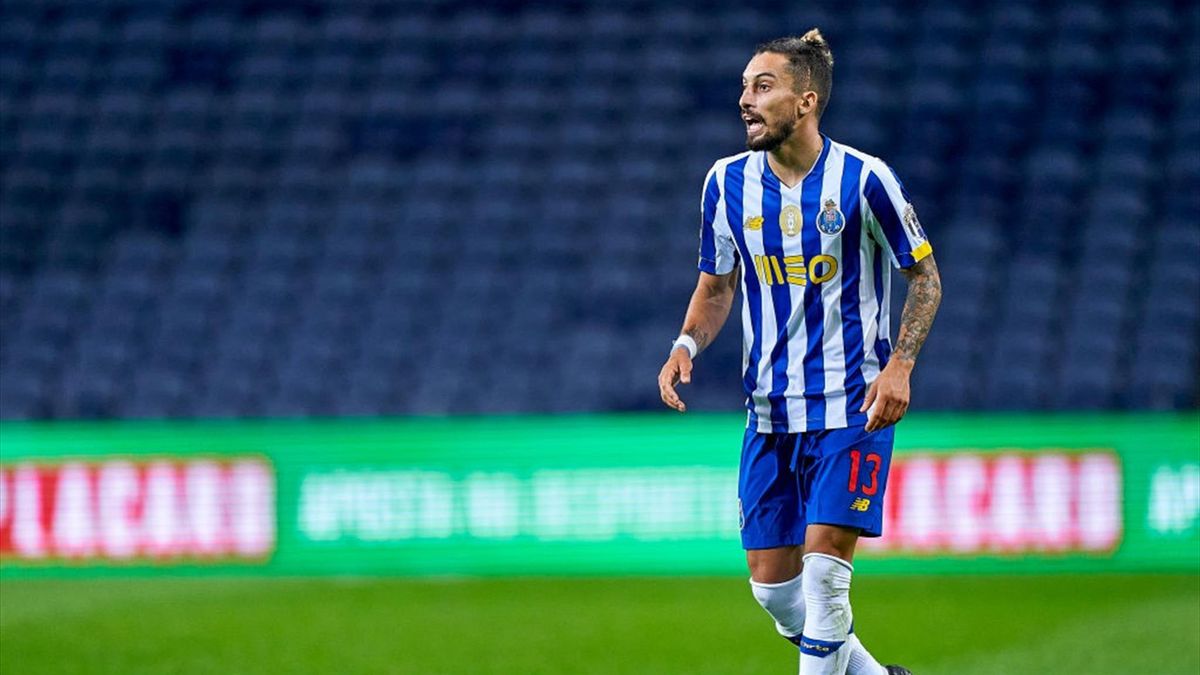 Alex Tellex is a Brazillian professional footballer who played for the Brazil National team and recently joined FC Manchester United. From 2011-12, he played for Juventus, then in 2013-14, he was playing for FC Gremio and then was transferred to FC Galatasaray from the year 2014-16.

After that, he played for FC Inter Milan for the year 2015-16 and then was again transferred to FC Porto and played for them for 2016-20 and helped the FC winning many matches.

He is really a very highly rated player for Brazil and thus was awarded a really high position in Brasileirão Team of the Year 2013. He also has many awards that we would be sharing with you in this post. 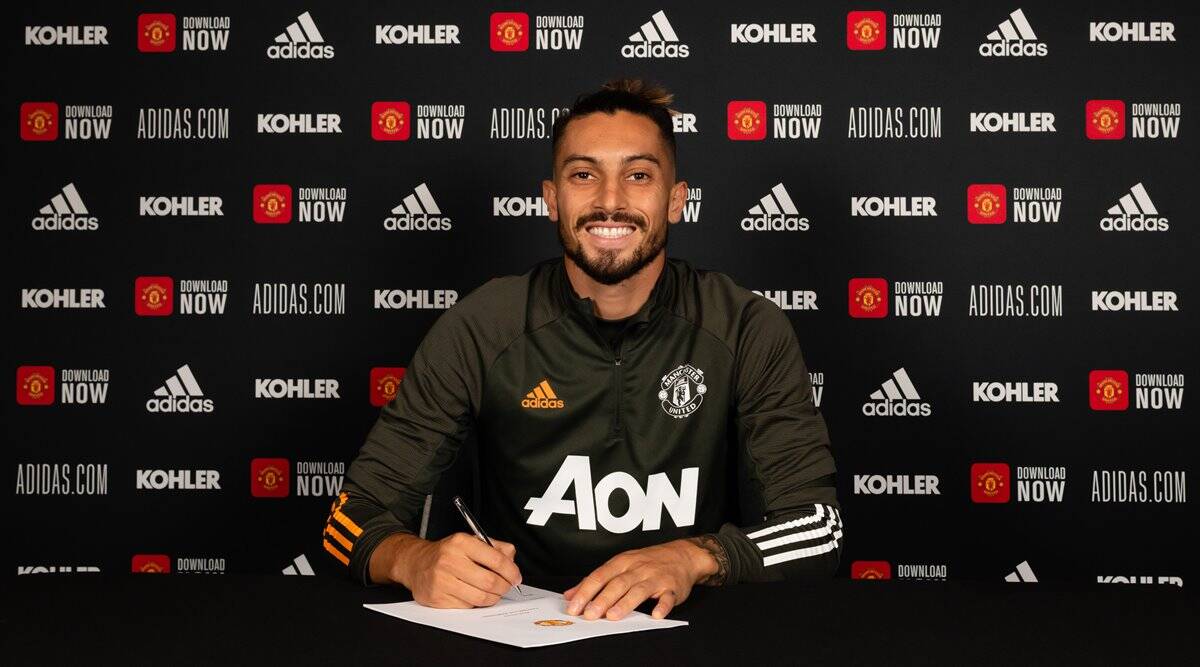 He has played and really gave his best performances for all the FC and helped them win many matches. Now he has been finally signed by FC Manchester United for 2020 and beyond.

Also, he mentioned that “You have to work hard to get to this moment in your career and now I am coming to this club, I can promise that I will give everything in my heart to be a success here.”

He promised all his fans and the Manchester United supporters that like earlier, he will give his best and will continue scoring the goals for Manchester and will never give a chance to disappoint.

This 27-year-old professional footballer will now be seen in the Manchester United jersey, and with his coming, United has become a stronger team and has increased its chances of winning the football cups.

These were some of the available details about the transfer of this Brazilian profession nal footballer to such a big FC like Manchester.

We would like to know from all the Manchester United fans that you are happy with this deal between United and Telles. Do you really think Manchester should have signed this player for their team?

Will, this decision of Manchester will prove fruitful or not? Do Let us know in the comment section what you think about all this, which has happened.