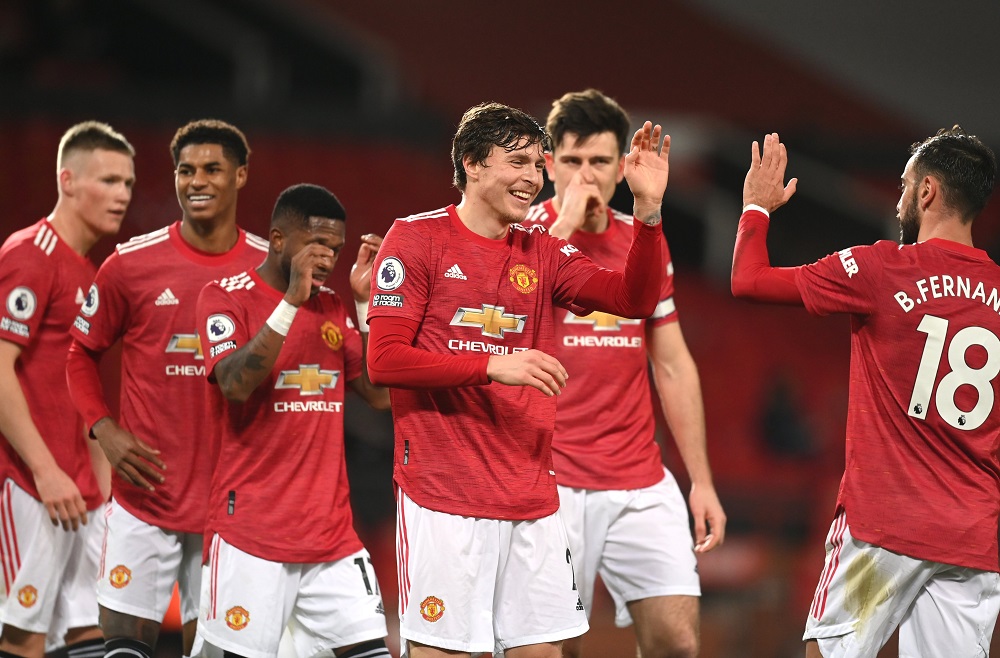 The Premier League has been really entertaining this season. We’ve got to see some really interesting fixtures with some really odd results. However, it was now time for one of the most awaited fixtures in the league i.e. Manchester United vs Leeds United. The last time that the two had faced each other was in 2004. Manchester United had not quite been impressive this season as they had only won 7 out of their 12 fixtures. They had drawn 2 and lost the remaining three matches. On the other hand, Leeds United, who had been recently promoted to the league was giving some tough competition to the other clubs. They had managed to win 5 out of their 13 matches whereas they had drawn 2 and lost the remaining 6. Consequently, this was going to be a really interesting match.

The match began as Leeds United kicked off and they were looking forward to play a possession game. However, the Reds didn’t go easy on them as from the 1st minute, they were putting pressure on their rivals. As a result, they got their reward very quickly. In the 2nd and 3rd minute, Scott McTominay struck twice to give Manchester United a two-goal lead. However, that was not it and the Reds were still pressuring Leeds. Consequently, in the 20th minute, Bruno Fernandes got on the scoresheet as he tripled the lead for the Reds.

After that, in the 37th minute, Victor Lindelof scored the 4th goal for the Reds and now it just felt like Leeds had lost all hope. But, in the 42nd minute, Liam Cooper scored the first goal for Leeds United to bring them back in the game. With that, the first-half came to an end. Manchester United were leading the game with a score of 4-1. They had created many chances and even converted some of those to find their way in the back of the net.

Yep, we managed to fit all of that into just two minutes and 25 seconds 🍿😅

The second half began and Manchester United did not feel like showing any mercy to their opponents. They continued their high-pressure game and they were completely crushing Leeds United. In the 66th minute, Daniel James scored the 5th goal for the Reds and now there was no going back for Leeds United. In the 70th minute, Bruno Fernandes even scored a penalty after Martial was fouled inside the box. With that, Manchester United had taken a lead of 5 goals. However, soon in the 73rd minute, Stuart Dallas scored the second goal for Leeds United to save them from some humiliation. But, the match ended with that as the last goal as Manchester United had crushed Leeds United with a score of 6-2.

Manchester United had thrashed 6 goals past Leeds United and this was their first 6-goal victory against any team since Sir Alex Ferguson’s time at the club. With this victory. the Reds climbed up to the 3rd position in the points table. Leeds United surely won’t forget this humiliation that they had to face at Old Trafford. They’ll look forward to bounce back and get a win in their upcoming fixture. They will be facing Burnely whereas Manchester United will be up against Leicester City.