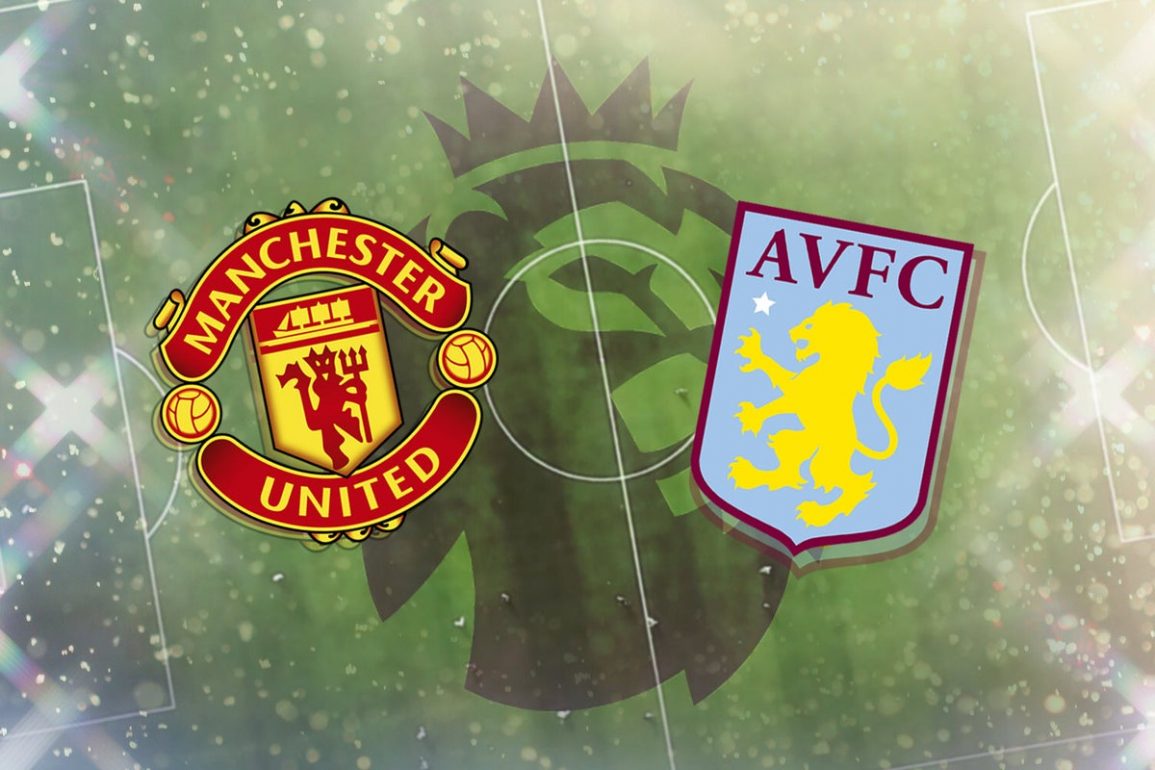 The following article is about the predictions of the Manchester United Vs Aston Villa match included other details. To everyone’s joy, the English Premier League is back after the international break. For football lovers, a week without the league action feels like an eternity. They love just the excitement, blood rush, and atmosphere surrounding the matches. But this, the Manchester United fans will be happier than the others, because their boy, Cristiano Ronaldo returned after 12 years.

Everything about Manchester United’s matchday 6 opponent has already been revealed when the Premier League schedule was published. Aston Villa will be Manchester United’s next opponent. The two teams have a rivalry together. The fans of both teams are expecting to win and wishing that the match will be exciting from the very beginning. With a squad full of talented players, it is going to be a good match. So without saying anything further, let us get right into the topic and see the match details.

Manchester United Vs Aston Villa’s match will kick off at 5 P.M in Indian Standard Time. The fixture will take place on 25th September 2021. The match will be broadcasted on the Star Sports HD and other Star Sports Network Channels. It can also be streamed on the Disney+ Hotstar app. The fixture, Manchester United Vs Aston Villa will be live from Old Trafford, the theatre of dreams, located in Manchester. Other than the mentioned channels and apps, the match can also be viewed on YouTube, NBC Sports Network, and MUTV. The tickets are already available at the respective clubs’ online sites and stadiums.

Player To Look For And Predicted Line Up

Any team having Cristiano Ronaldo is automatically a threat to the opponent. Saying that he is 36 years old is an understatement, and he has already proven that on his second Manchester United debut against Newcastle. Apart from Cristiano Ronaldo, Manchester United has the likes of world-class players including Bruno Fernandes, Paul Pogba, and Raphael Varane. The team also comprises young players like Scott McTominay and Mason Greenwood, who have adjusted very well. A team with individual brilliance, that’s who Manchester United is.

Now coming back the visitors, Aston Villa is more than ready to throw a challenge to the home team. In their last match, they defeated Everton 3-0. They have the momentum and will look to increase it. They are tough to beat. With Danny Ings, John McGinn, Tyrone Mings, and Leon Bailey, Aston Villa is ready for matchday 6. Let us not forget Emiliano Martinez, whose heroics helped Argentina lift the Copa America after 28 years. Aston Villa has always relied on team game instead of individual brilliance, and look forward to carrying that tradition.

Ole Gunnar Solskjaer will most likely follow the same 4-2-3-1 formation that he has been using. His boys have had a good start to the league and will like to continue that form. On the other hand, Dean Smith will counter Manchester United with the 4-3-3 formation with Danny Ings as the sole striker. The loss of Jack Grealish was a hard blow to the team, but they got up and are pretty determined. It is pretty difficult to predict the scores when both teams are on top of their games. Keeping everything in mind, I will predict a 2-1 score in favor of Manchester United.

The Reds have been tremendous this season. The loss against Young Boys was an unlucky one. They will learn from their mistakes. The match will be toe to toe, and not one team will leave an inch of the ground to the other. Cristiano Ronaldo is currently 86 Premier League goals and looking to increase that figure on 25th September, while Axel Tuanzebe, former Manchester United player, will try to make Ole Gunnar Solskjaer think that selling him was a mistake. Who will win? Will the Theatre live the Dream again? Will the visitors snatch the victory? Or will it end in a draw? All these questions will be answered on 25th September. Do give your thoughts on the match.

Also Read: What did MLS announce about Sacramento FC?