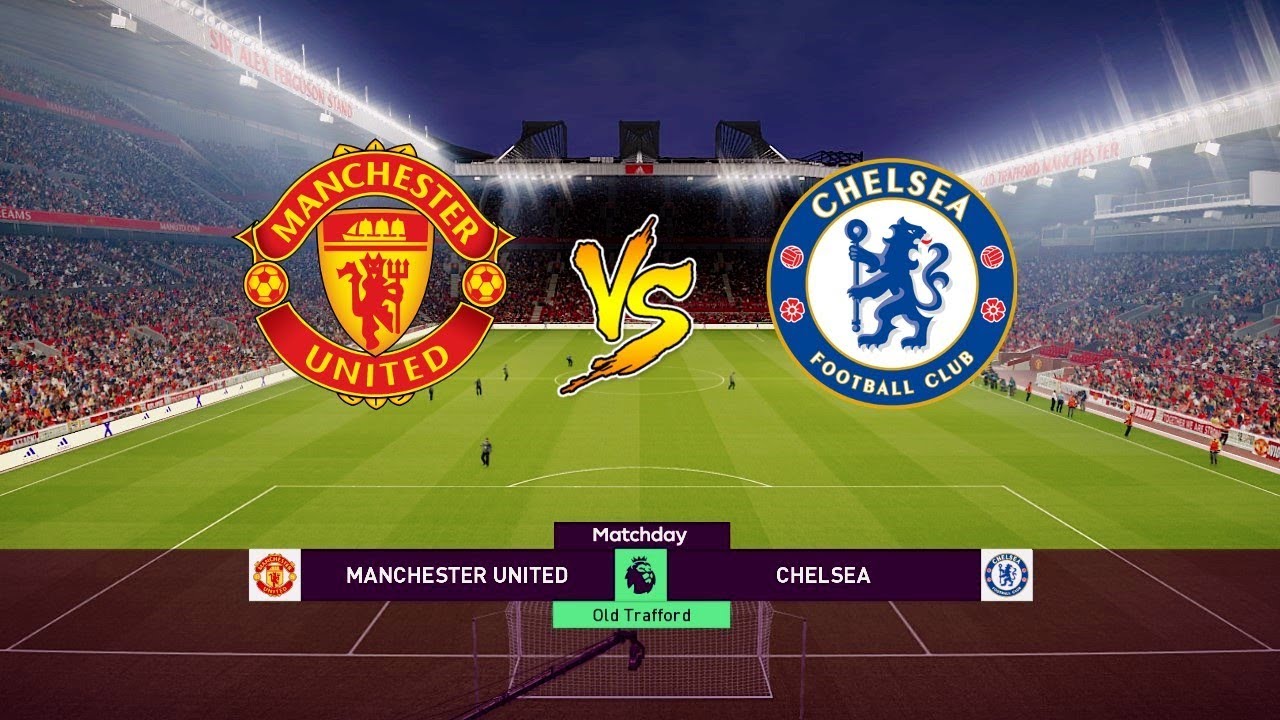 Manchester United vs Chelsea: Highlights, Scores and Much More

Friday, 29th of April, saw a 1-1 well-fought draw between Manchester United vs. Chelsea. The game had an intense 90 minutes on its sleeves. United vs Chelsea has a history of rivalry between them, most notably the dramatic comeback of united in the 2008 champions league finals. This match, like its previous encounters, was also truly a spicy encounter. Although Chelsea had a dominating performance, they could not find the decider in their favor. This post will contain Manchester united vs Chelsea EPL match details.

Chelsea and United have a very close head-to-head record. The former has won 18 times while the latter has won 17 times in the Premier League matches. But the last time the Blues won a game in Old Trafford was way back in 2013. However, in recent years, none of the teams has been able to come up to the top. Both teams have drawn against each other, whether be it at Stamford bridge or old Trafford. On Friday, the encounter was played at Old Trafford in front of a packed crowd of 73,564 people.

The match ended with a scoreline of 1-1 draw. These were the only two goals that were scored in the match. It was Marcus Alonso who scored the first goal. It was a through ball from Reece James, which was then headed by Havertz. The ball was then seated on Alonso’s foot, and from there, it was an easy conversion. Nevertheless, United fought back, and just 2 minutes later, in the 62nd minute, they scored the equalizer. It was scored by none other than United’s most cherished boy Christiano Ronaldo. The Portuguese forward has become a vital cog in the lineup. He recently got the Manchester United’s Player of the Month award. The goal was a cakewalk for Ronaldo after a looping ball from Nemanja Matic landed on his foot. Apart from these two goals, there were plenty of missed chances and close opportunities throughout the match.

Manchester United: United is pillaged with a host of injuries within their squad. Harry Maguire and Jadon Sancho were ruled out just before the game. While Aron wan- Bissaka also missed the game. Apart from them, Fred, Cavani & Pogba all missed the game due to calf injuries. First choice left-back Luke Shaw also missed the game due to an ankle injury. Cavani is still not in the perfect shape to start training. Debutant Alejandro Garnacho Ferreyera also got a game when he was subbed at the 90+1′.

Chelsea: On the other hand, Chelsea also had some injury concerns. Their main problem was the absence of Mateo Kovacic and Ben Chilwell. Chilwell’s absence, in particular, forced Tuchel to play with a back 3 rather than a back 4. Other players who missed out were Calum Hudson Odoi and Andreas Christiensen, who has fitness concerns.

United although has missed the chance to finish in the top 4 after a 3-1 defeat to Arsenal. Nevertheless, as Scott Mc Tominay says, united is playing for the “pride” that they have within them. Their main focus is to somehow finish in a spot that might give them a ticket to the Uefa Europa League this year. In their backyard, this was the second last game for the red devils under Ragnick. Now, with the arrival of Erik Ten Hag in the theatre of dreams, time will only say how far this dream lasts for United. This fixture has been considered the title decider for many years. Sadly, the dark horses have fallen from their glory days. However, this fixture, manchester united vs Chelsea, has always been a nail bitter fixture.