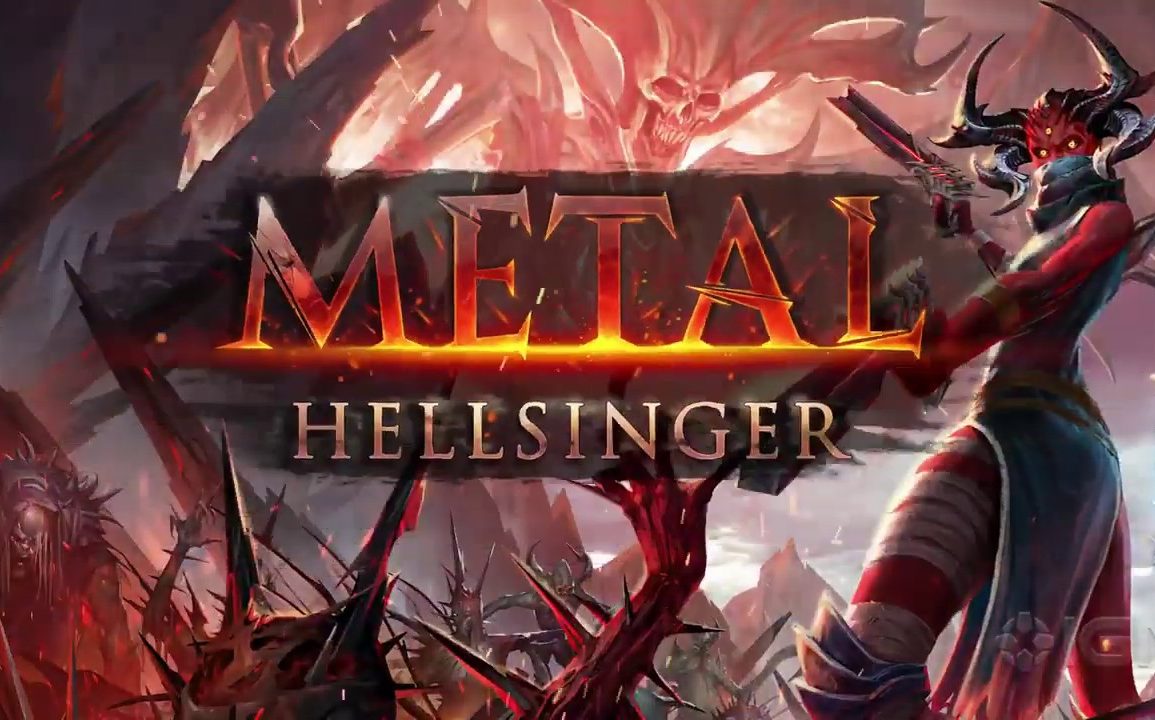 Today, in this article, we will be talking about the all-new game ‘Metal: Hellsinger’ release date and details of this superb and first-class game. It is an action-adventure game. There will be only one mode, which is the single-player mode. The game is based on the beat of the music. It will be like killing with the rocking. Let’s talk about the gameplay of this iconic game.

This epic game is based on music. So, when the player shoots someone on the beat, at that time, your gameplay experience will be enhanced. If there will be more intense, then there will also be more music and also more destruction will cause you in the game. It will be done because the game is based on rhythm. During the fight with the demon hordes, the player can use the skull-clad blade and the multiple ranges of dangerous and murderous guns in the game. Each weapon will be having different abilities while the player uses them during the fight. The abilities include the murder of crowns or goodbye. In the game, there will be an epic storyline, which will be narrated by the award-winning actor Troy Baker.

Get the better of the leaderboard or you can challenge your friend to hit your score in the game. Every corner of the game is created with the icons of metals. It includes Matt Heafy; Trivium, Alissa White-Gluz; Arch Enemy, Mikael Stanne; Dark Tranquillity, Tatiana Shmailyuk; Jinjer, and Bjorn Strid; Soilwork. In the game, all places will look like hell and it will be more horrible and terrifying. To uncrown the red judge in the game, the player will have to fight with the terrifying enemies. You will have to fight from the icy world of Voke to the infuriating world of Stygia. Let’s talk about the release date of this heartwarming game.

Metal: Hellsinger is a rhythm FPS, brimming with diabolical enemies, powerful weapons, and metal music, coming to PC and current and next-gen Consoles.

Well, we do not know the exact date but the game ‘Metal: Hellsinger’ will be released in 2021. The developer and publishers of the game are The Outsiders and Funcom respectively. This game will release on various platforms, which are PlayStation 4, Xbox One, Microsoft Windows, PlayStation 5, and Xbox Series X/S. An announcement trailer of this Fantastic game is released. Stay tuned for the next update.