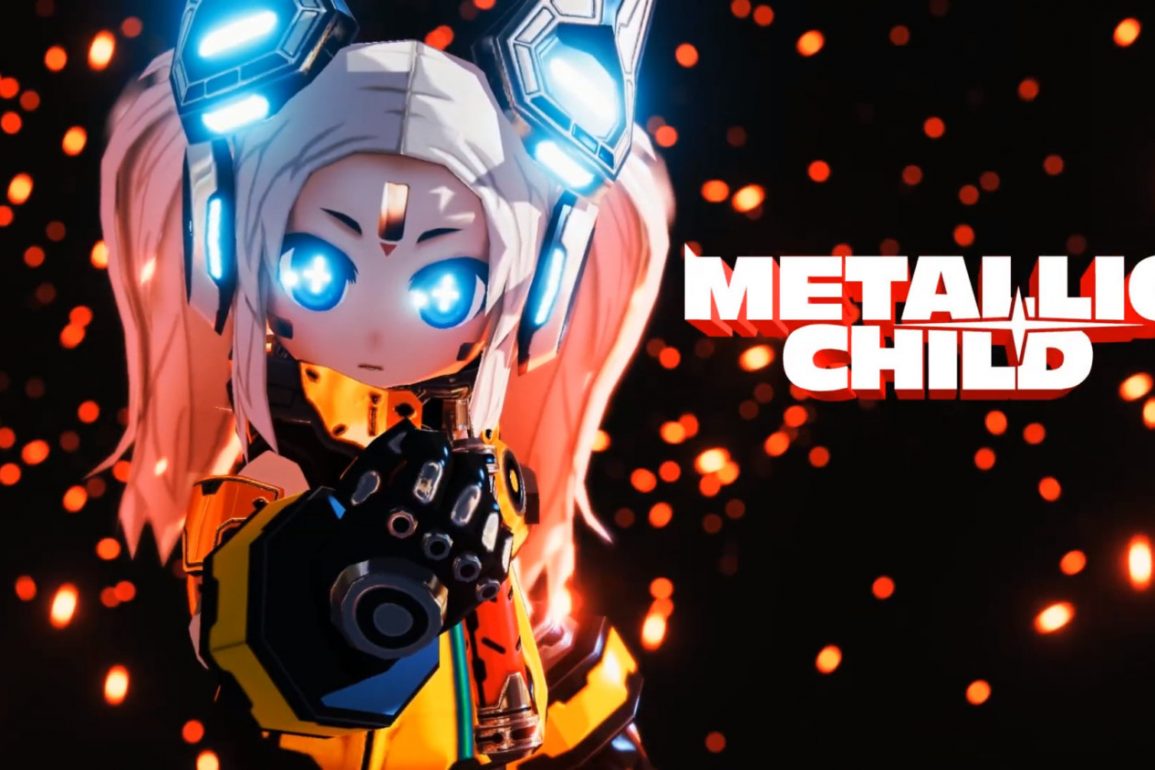 Today, in this article, we will be talking about the all-new game ‘Metallic Child’ release date and details of this wonderful and superb game. It is an action game. There will be only one mode, which is the single-player mode. The game has won many awards such as the MWU2019 Unity award, and the Indie Game award. Let’s talk about the gameplay of this game.

In the game, the player will only have to do is grab, hurl, and eliminate. It is a rogue-lite core action game. The player will take control of the character Rona. She is an android known as Metallic child. The location in the game will be a space laboratory and it will not be in the distant future. In this space laboratory, there will be an expansive rebellion. In the game, all the robots collaborate to crash the lifestream of the earth. To stop this, Rona has risen. So, the player will have to save the planet earth in the game. You will have to guide the Rona with the help of the control device of the Rona in the game.

The game contains advanced features such as core grabbing, rogue-like core action, devastating battles, and quest. The player will have to face lots of bosses in the game as well as you will feel tortured by the different skills which were used by the enemies. But there will be also a benefit. If the player wins the fight with the boss, then they can obtain the skills of the boss and will be able to use them to the next stronger bosses in the game. The game will not only include hack and slash, but it also includes the elements of the beat. The enemies can be used as a shield in this game. You can also hurl them or smash them to deal with the damage in the game.

Well, we do not know the exact date but the game ‘Metallic Child’ will be released in 2021. The developer and publishers of the game are Studio HG and Crest Inc. respectively. This game will release on various platforms, which are Nintendo Switch, PlayStation 4, Mircosoft Windows, and Macintosh Operating Systems. An announcement trailer of this epic game is released. Stay tuned for the next update.