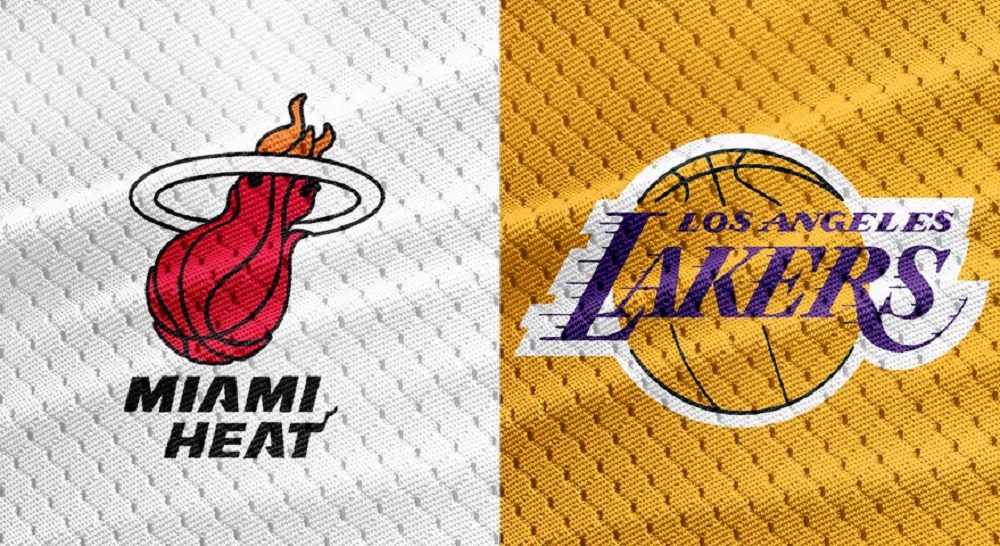 Miami Heat has qualified for the NBA final and are up against LA Lakers.

On Sunday, Miami Heat beat Boston Celtics in Orlando to head for the NBA finals. They won the game with a score of 125 –113. Tyler Herro scored 11 points during the fourth quarter, and Bam Adebayo had 14 rebounds and 32 points. Andre scored 15 while Jimmy Butler went on to add 12 points. After 2014, this is the first time Miami Heat will be playing in the finals. On Wednesday, the finals will be held to go up against the Los Angeles Lakers. Erik Spoelstra, the head coach of the team, said that they are excited for the final. LeBron James, Miami’s previous player, is now a part of the Lakers. He gave out a statement saying that they know whom they will be facing. Brad Stevens, coach of the Celtics, said that the current Miami team is robust, tough and they deserve credit.

Pat Riley, the president of Miami Heat, has had a significant impact on LeBron James. James had learned a lot during his time with Heat. The upcoming finals will show us the complex dynamic between James and Riley. In 2014, James left the Miami team when Riley got furious. He did not take James’ going well, which offended James. Team members asked him not to leave and calling his decision a big mistake. Both of them wanted to win, which is the reason they can get their once-close relationship back together. LA Lakers winning this final will be their 17th win, and they will surely give in their all to win it.

How will the Miami Heat and Los Angeles Lakers be lining up?

The predicted line-up for Miami Heat is Goran Dragic, Duncan Robinson, Jimmy Butler, Jae Crowder, and Bam Adebayo. Adebayo will be the key player. The predicted line-up for the LA Lakers is LeBron James, Kentavious Caldwell-Pope, Danny Green, Anthony Davis, and Dwight Howard. James will be the key player for the Lakers. Game predictors have said that we will see the Lakers dominating the Heat. This is said to be the most formidable opposition for the Heats to date.

Owned by Micky Arison, the Miami Heat has won three NBA championships to date. Founded in 1988, Riley, currently the president, used to be the head coach for the team. He resigned from his position after player trade issues giving the position to Erik Spoelstra. Gary Payton, Alonzo Mourning, Shaquille O’Neal, and Ray Allen are players that the team has inducted to their Hall of Fame. The NBA finals will start from 30th September and go on until 12th October. You can stream the games easily on ABC, Watch ESPN, and Fubo TV.