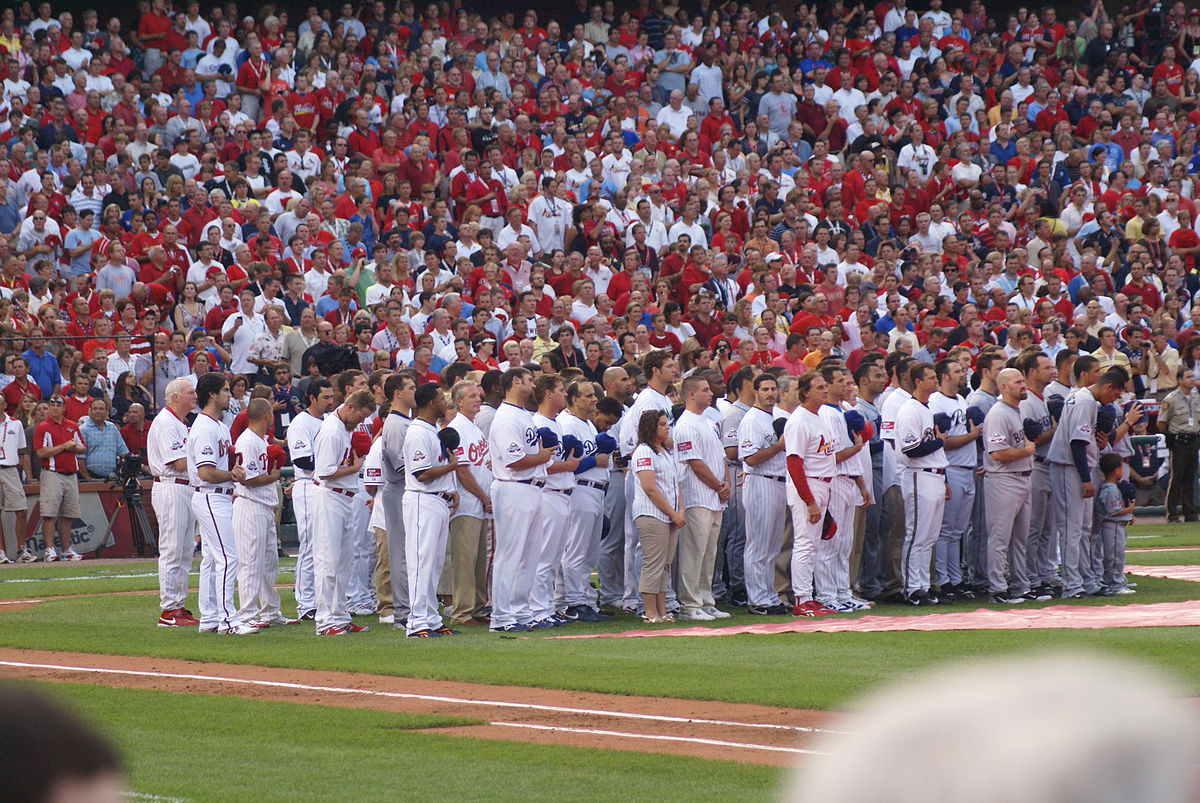 Among many wonderful games, the MLB All-Star game is the most awaited. At least, this is what they say in the US, even if it is not true. Since it has been a global sport for many years now, anticipation is a very big part of the build-up. Every year the all-star game happens, and each year the excitement level multiplies, especially if the match is a close-fought one. This season, the competition was between the National League All-Star team and the American League All-Star team. The match was evenly contested, and the latter won by a whisker. The game ended with a score of 2-3, almost evenly matched. Usually, the all-star games are played in a very casual way, but this time around, the story was a little different.

The beginning of the MLB All-Star game was great for the National League All-Stars. In their first innings, they managed to score 2 runs while the American League All-Stars team was completely destroyed. The score continued like this for a large portion of the game, and it looked like they would take the match home. A lot of banter and goofing around was seen by the players. This kind of entertainment is expected in an All-Star game. It was fun to see the players looking happy and enjoying the moment for a while. Usually, the hectic schedule of the league keeps every player under a lot of pressure, and this was the time to relieve that. There were a number of stoppages to make the game not feel like a serious one, even though the players made it serious in the end.

Now, coming back to the game, the match was going in the National League All-Stars’ favor. Even the crowd had sort of accepted the result of the match. It didn’t look as if there would be some twist in the tale left. Until the 4th inning, the National League All-Stars had a 2-0 lead. However, the American League All-Star team managed to score 3 runs in the 4th inning, and this changed the complexion of the game. The first team was behind by a run, and the same story continued till the final innings, taking the game to extra sessions. This added further excitement to the match and more fun for the audience.

The inaugural All-Star game was played in 1933, and since then, the tradition has continued till today. The American All-Star team leads the series 46 to 43, a very close contest. There was a time when the National League had an 11-match winning streak. It is fun to see two teams competing equally, even in an All-Star game. 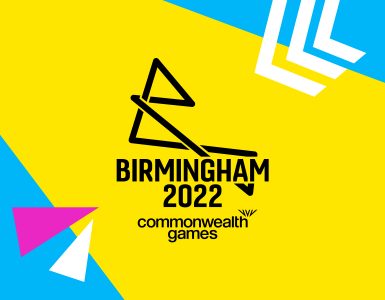 Where to watch Commonwealth Games 2022 has to be the center of attention as millions of people will be glued to their screens. It is an event that brings nations closer to each other, or that is what the attempt is at...