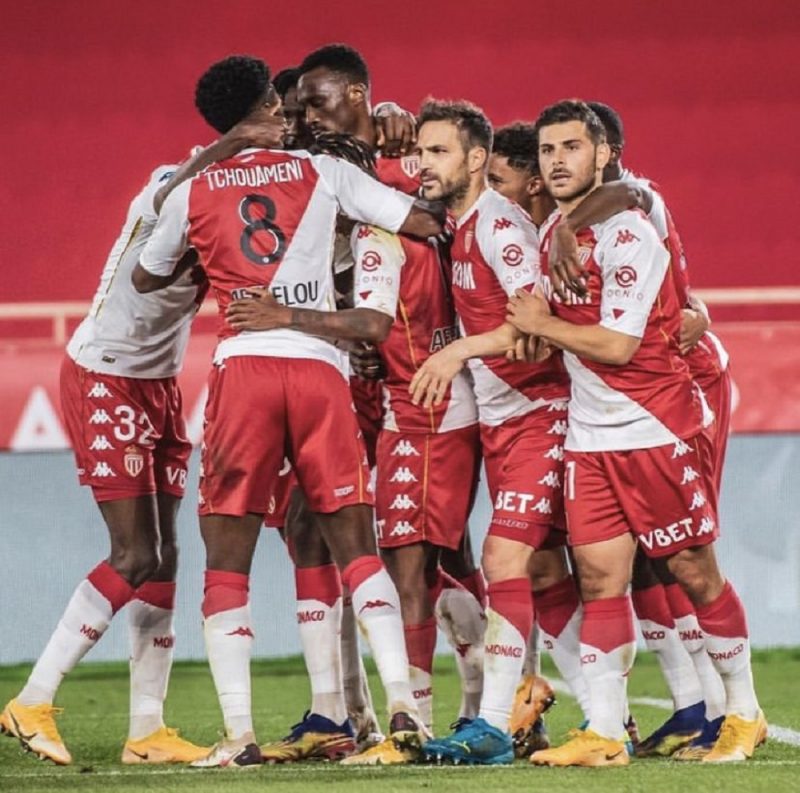 Ligue 1 is undoubtedly one of the most entertaining leagues in football. There are many great clubs like Paris-Saint Germain, AS Monaco, Olympique Lyonnais, and many others that are a part of the league. The league returned two days ago as the international break got over. So, it was time for a thrilling match between Paris-Saint Germain and Monaco. PSG was at the top of the points table with 24 points whereas Monaco was at the 8 position with 17 points. The match was going to be interesting as a win in this match would send Monaco directly to the Top 5. On the other hand, PSG could assert their dominance even more after bagging the 3 points from a victory. So, let us see what happened during their clash.

The match began as PSG kicked off on the referee’s whistle. They were maintaining good possession of the ball and were pressing highly looking for the first goal. As a result, in the 25th minute, PSG scored the first goal of the game. It was a well kept through ball from Di Maria as Mbappe dashed past the Monaco defense. He then smashed the ball past the Monaco goalkeeper V. Mannone. However, that was not enough for PSG. They continued playing their high-press game as they were looking forward to score more goals.

So, they continued playing a good possession game and were dominating Moncao really well in creating chances. However, they were not able to convert those chances until the 37th minute when Mbappe scored his second goal from a penalty. In the 35th minute, Youssouf Fofana fouled Rafinha inside the box after the latter had passed the ball to Di Maria. As a result, Mbappe stepped up to take the penalty and put the ball into the bottom corner of the goal to double the lead for PSG. PSG scored two more goals before the end of the first half that came from Mbappe and Kean. However, they were denied both goals due to offside. Even then they were leading against Monaco by 2-0.

Monaco needed a miracle now if they wanted to turn the tables from here. So, N. Kovac, the Monaco manager brought in Cesc Fabregas as a substitute for Willem Geubbels. This substitution turned out to work really well in their favor as in the 52nd minute, Volland scored the first goal for Monaco. Martins collected the ball from Tchouameni inside the box but failed to take a shot as Kimpembe blocked him. However, the ball fell directly to Volland who made no mistake and put the ball past Keylor Navas. As a result, Monaco was only short of 1 goal now.

However, just 13 minutes later, they also scored their second goal i.e. the equalizer. A. Disasi kept a through ball for Fabregas as he was taking a run. Even though he wasn’t able to score a goal, he managed to get a good touch on the ball that went directly into Volland’s feet for an open goal. The latter immediately scored to the level game for his side. Consequently, Monaco had managed to tie the scores within just 25 minutes into the second half.

However, that was not it as in the 84th minute, Fabregas scored a penalty to win the match for his side. Diallo lost the ball in the defense to Volland and later dragged him back inside the box. As a result, he was given a red card and Monaco won themselves a spot-kick. Just like that Monaco made an outstanding comeback against the defending champions of Ligue 1 i.e. Paris-Saint Germain. With this victory, they climbed to the 5th position in the points table whereas PSG maintained their reign at the top with their third loss of the season.