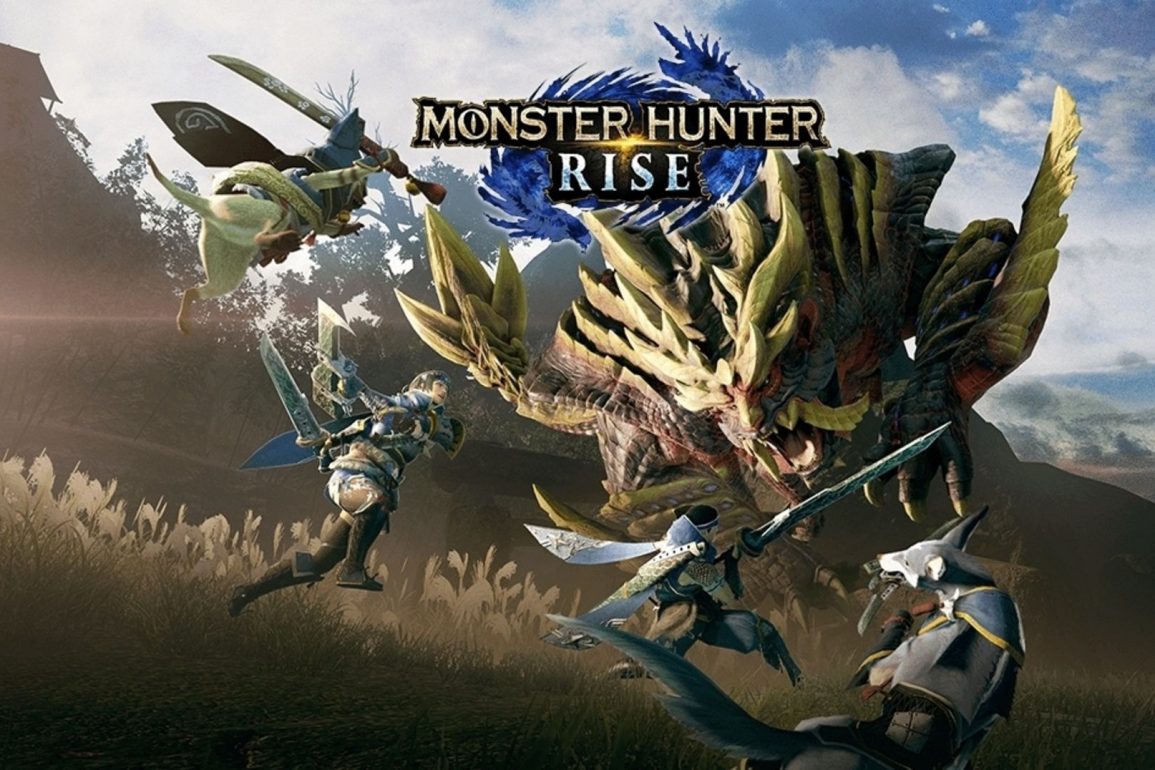 Today, in this article, we will talk about the all-new game, ‘Monster Hunter Rise’ release date and specifications of this elegant game. It is an action role-playing game. It is the sixth part of the series Monster Hunter. There will be two modes which are the single-player mode and multiplayer mode.

In this game, the player will play as a monster hunter. The player will have to trap the monster using various weapons and your skills. You can use environmental features to damage them. After the end of the fight, the player can gain loot. Loot will include the parts of monsters. There will be weapons such as swords, staves, shields, bows, and guns. A seamless map will be there and one new tool will help you with vertical scaling. a dog-like creature is used without losing stamina. The player can jump from the large space using the tool Wirebug. It can be added with weapons and will give different outputs with each weapon. The player can create a group of up to four hunters. The player can use both the palico and palamute companions but in the online mode, the player can use only one of them.

The player will earn a great hunting experience by playing this breathtaking game. It will come with new monsters and abilities. The player can fly and run through the walls. New monsters include Magnamalo, Aknosom, Great Izuchi, and Tetranadon. There will be a hunter base that people call the Kamura Village. In this village, the player can find colorful characters and smithy. The village is quite popular because of its Tatara Steel. A new locale “Shrine Ruins” will be there. However, it is the place where ones upon a time, people were praying for peace and protection. Now, this place is trapped by monsters but there is still holy nature. The player can hunt at any time.

Aknosom is a tricky foe, but thankfully, our Hunter has a few new tricks up their sleeve!

When is ‘Monster Hunter Rise’ going to release?

‘Monster Hunter Rise’ will release on 26th March 2021. The developer and publishers of this thrilling game are Capcom. The director and producer of this game are Yasunori Ichinose and Ryozo Tsujimoto respectively. This game will release on one platform which is Nintendo Switch. The publishers have released an announcement trailer of this outstanding game. Enhanced graphics will be there and you can pre-order this game by visiting its official website. If you pre-order this game, then you will get some extra assistance in the early stages as a bonus. Some of them are the Palamute Retriever Costume layered armor, Palico Forest Cat Costume layered armor, and Novice Talisman. There will be four editions which are Standard Edition, Deluxe Edition, Collector’s Edition, and amiibo. Stay tuned for the next update.