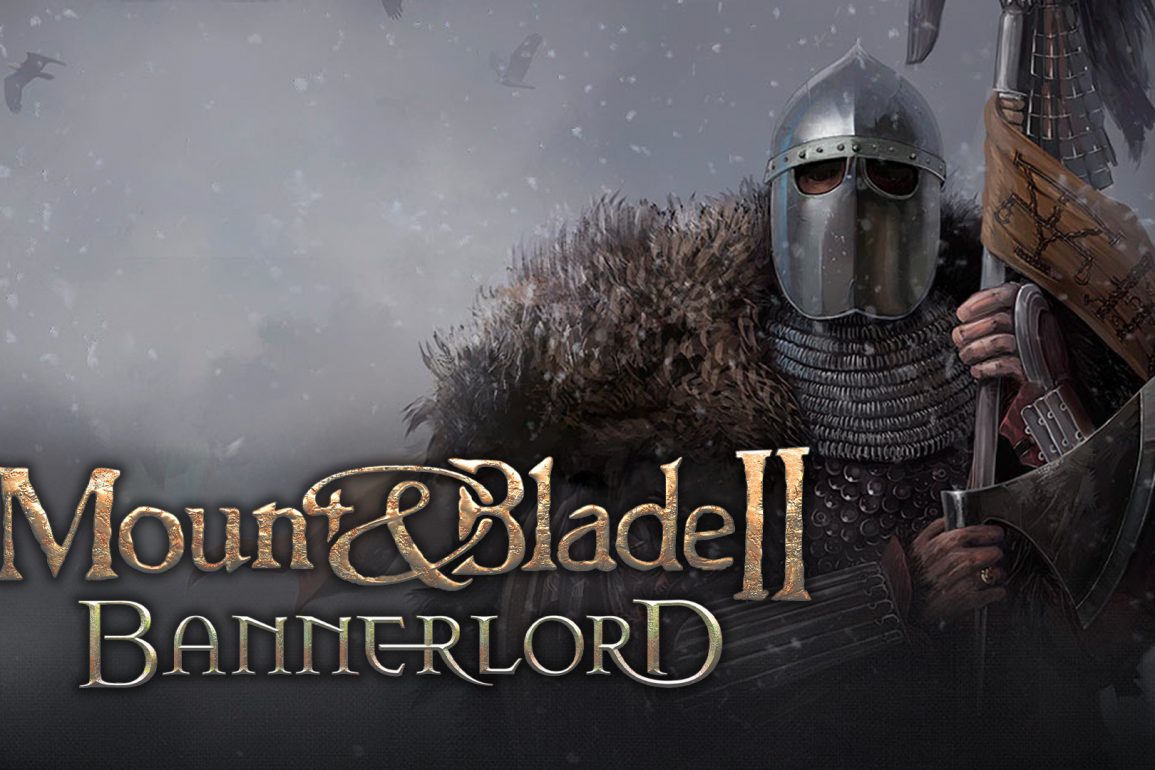 Today, in this article, we will be talking about the all-new game ‘Mount & Blade II: Bannerlord’ release date and details of this breathtaking game. It is a strategy-based and action role-playing game. There will be two modes, which are the single-player mode and multi-player mode. It will be the upcoming part of the series ‘Mount & Blade’. Let’s talk about the gameplay of this game.

In the game, the player will have to create a group or team of soldiers and perform tasks on an overhead campaign map. There will be many battles which the player will have to perform on battlefields in the game. The player can engage in the fight with their troops. The game will include so many new changes compared to the previous one and also new gameplay. A fortress or sieges in the game will be more strategic compared to Warband. The player will be able to use various advanced siege engines which will help the player to make specific targets before the fight to perform better in the battle. With the use of the campaign map, the player will be able to select to bombard the walls in the battle.

In the game, during the battle, there will be few such things that will be destructible such as gatehouses, merlons, and siege engines. The defending castle’s design will be very helpful for the defenders. It will be designed like a standard. It includes murder holes which will be located at the key chokepoints. The player can attack from that to kill maximum enemies before they enter your base.

There will be an advanced dialogue system in the game. With the use of that, the player will be able to do anything they want from non-playable characters in the game. It can be done only if the process bar of the player is full. The game will include a bartering system which will help the player to bribe the character. Also, it will be used for normal transactions between the merchants and the player.

You will be having a choice of class to select the type of soldier you want to be in the game. There will be three classes which are infantry, cavalry, and ranged. Each class will be having both positive and negative elements in the game. The player can choose the class with the help of a point system. Let’s discuss the release date of this game.

Mount & Blade II: Bannerlord is now available on Early Access. It's been a long journey up until now… but this is only the beginning. Thanks for a great release, warriors — your overwhelming support gives us strength to keep up the hard work! https://t.co/uCeZXIIMGm

Well, we do not know the exact date but the game ‘Mount & Blade II: Bannerlord’ will be released in 2021. The early access version of this game is already released. The developer and publishers of the game are TaleWorlds Entertainment. Finn Seliger is the composer in the game. This game will release on only one platform, which is Microsoft Windows. The publishers have already released an announcement trailer of this superb game. Stay tuned for the next update. 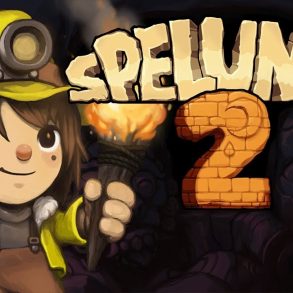