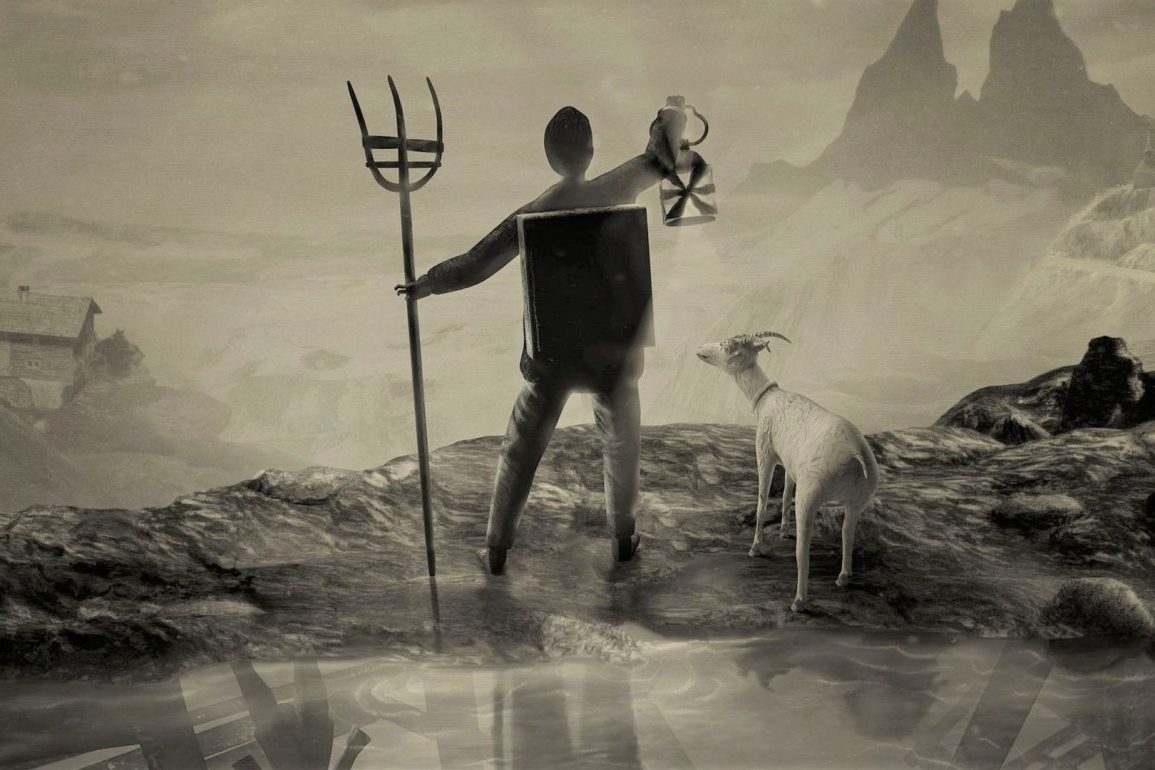 Today, in this article, we will be talking about the all-new game ‘Mundaun’ release date and details of this terrifying game. It is an action-adventure game. There will be only one mode, which is the single-player mode. You will experience the hand-penciled textures in the game. Let’s talk about the gameplay and story of this stunning game.

In the game, there will be a terrifying tale set in the dark which will be penciled by the hand. The player will have to survive combative encounters and explore the horror and strange places in the game. There will be so many dark secrets to find in the game. So, fill the player’s inventory in the game with advanced weapons and abilities. There will be also mysterious hand-crafted puzzles in the game to solve. In the game, every single texture will be drawn by the hand. Consequently, it will look very creepy and horrifying. This satisfying game will be the best horror game ever. Let’s discuss the story behind this terrifying game.

The protagonist’s grandfather died unexpectedly. The mystery behind the death was unacceptable. He has learned about the grandfather’s strange and mysterious death in a fire. So, the protagonist has decided to go to the Mundaun. He is going for the first time since his childhood. There will be something fiendish and old is haunting the remaining occupant or inhabitants. He will discover it soon.

There will be a meaning or reason behind these strange and sinister events. It will take the player on a mysterious and breathtaking journey on the mountain of the Mundaun. It will include the peak covered with snow and vertical grasslands across the stony fields. The game will include superb and advanced key features in the game.

The game will contain the fear resistance factor. It is defined as the stronger and high the fever of the player, then the moves in the game will more slowly. It is something like a cause and effect. The inventory in the game will make the player focus on collecting items and also find the secrets of the story. The game contains a world that includes reality with the myth intertwines. Be safe from the creatures which will be roaming on the surface in the game.

Well, we do not know the exact date but the game ‘Mundaun’ will be released in spring 2021. Hidden Fields is the developer of this game. The publishers of this game are MWM interactive and Madison Wells Media LLC. The game will release on various platforms such as Nintendo Switch, PlayStation 4, Xbox One, and many more. Hidden Fields has already released an announcement trailer of this epic and thrilling game. Stay tuned for the next update.