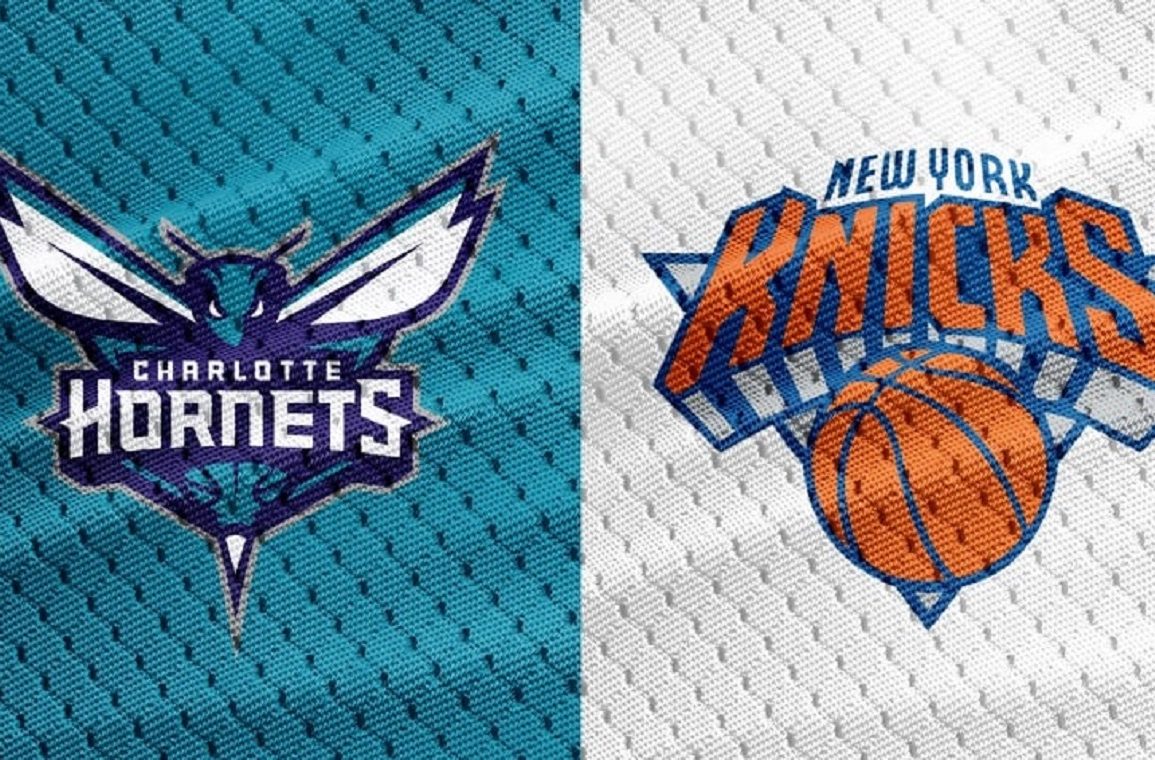 The following article is about the prediction of the match between Charlotte Hornets vs the New York Knicks. Currently, the cricket fans are enjoying the ICC Men’s T20 World Cup, the football fans are enjoying the World Cup Qualifiers, and even the tennis fans are enjoying the Stockholm Open. Seeing so much ongoing sports, the basketball fans may feel a bit left out. But we are here to assure you that you all are not left out. There is something in store for the basketball fans too. We will not keep the suspense for long, so we are telling the secret. NBA 2021-2022 is back with many more interesting matches this weekend. This is sure to put a big smile on the face of NBA fans.

Several matchups have been previously announced and now we are going to enjoy seeing them play. Out of all the matches, there are a selected few matches that are expected to be better than the others. Charlotte Hornets vs New York Knicks is one of such matches. Both the Hornets and the Knicks have several thousands of followers, not only in America but outside of it too. So it can be understood, people will keep their schedules clear when these two titans clash. The match details are out, and we will be presenting those to you in this article. So keep on reading.

Charlotte Hornets league record up to now is somewhat mediocre. Currently, they stand with six wins and seven losses. They have fallen quite a bit in the last few matches. It is hard to imagine that this same team started the season with so much confidence. They even won five out of their first seven matches. But after that, they went on a five-match losing streak and hit rock bottom. But in their last match against Memphis Grizzlies, they finally changed the tracks and registered their sixth win. The fans were shocked with such performance, and on top of that, the Hornets did not have any major injury problems also.

Speaking of the losing streak of the Charlotte Hornets, they did not just lose the game; they were just wiped out of the score sheet. Their difference against the Golden State Warriors and Sacramento Kings were 22 and 30 points respectively. They were sure to lose against the Grizzlies until Kelly Oubre Jr. came off the bench and showed his class. He added 37 points to help his team win. Hornets’ point guard LaMelo Ball has maintained a really good performance throughout the season, and if he is successful in keeping this till the end of the season, he will be able to earn his All-Star selection. Other than Ball and Kelly, Miles Bridges has too, taken a huge role in helping the Charlotte Hornets improve this season.

New York Knicks are in slightly better form than the Charlotte Hornets. Out of their twelve games, they won on seven occasions and lost in the other five. New York Knicks lost their last match against Milwaukee Bucks, who are the reigning champions. They played well and were leveled with their opponents. But the reigning champions showed in the last few seconds why they are the champions and took the match away from the Knicks’ grasp. The fans have known the Knicks to be a defensive team, but this season that point of view has backfired. This season, the Knicks have one of the best offenses, while their defense requires a lot of improvement.

New York Knicks’ star player Julius Randle is out there proving his haters wrong, and he loves every bit of it. Last year, he had his first All-Star selection, and his form in this season looks like will earn him his second All-Star selection. Passion and determination are oozing from every pore of his body. Other than him, there is RJ Barrett and Derrick Rose who are starting to come out of their shell. Like Julius Randle, his teammate Kemba Walker is also out there for his second All-Star selection. Julius’ efficiency this season is on point and does not require any criticism.

Hornets vs Knicks: Match Prediction And Where To Watch?

NBA League Pass is there to stream the game online. MSG Network and Bally Sport have the right to telecast the match on television. Charlotte Hornets vs Knicks will take place in Spectrum Center located in Charlotte, North Carolina. The match will start at 5:30 A.M. according to the Indian Standard Time on 13th November 2021, and at 7:00 P.M. according to the Eastern Time Zone on 12th November 2021. People can also switch to ESPN NY 98.7, which is a radio station, to listen to the live commentary during the match. 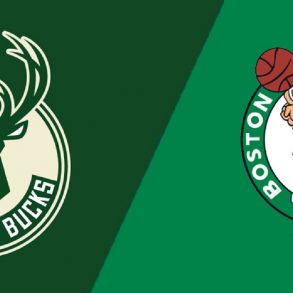