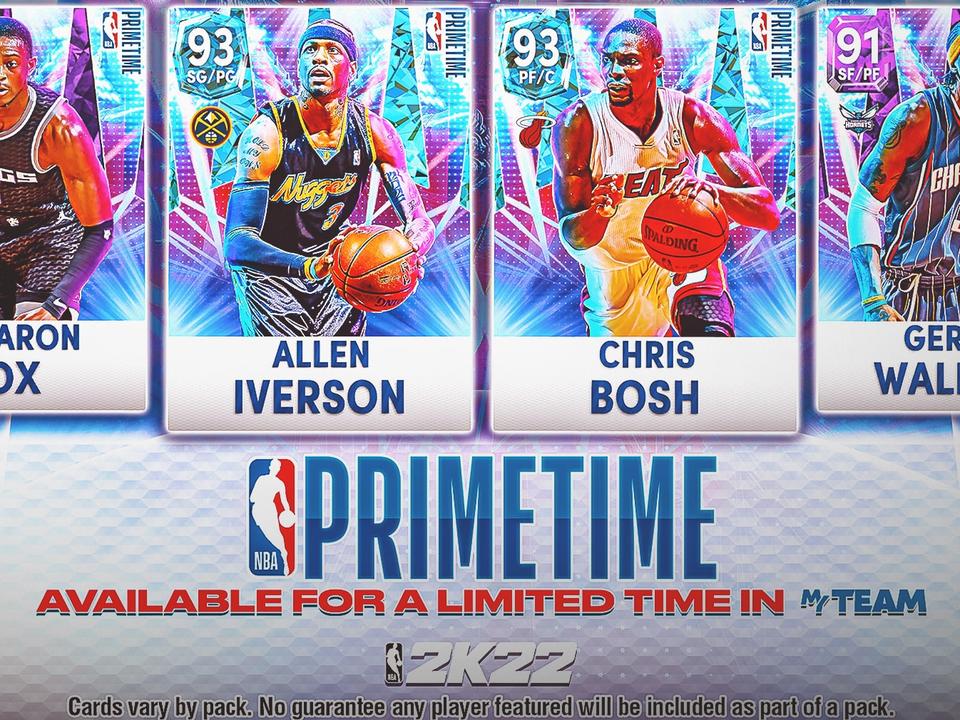 The following article is about NBA 2K22 My Team Prime Time 3 and New Locked Codes. NBA is one of the most popular sports tournaments all over the world. With fans all over the globe, it boasts as one of the highest recorded fan following ever. For the last few years, apart from seeing their favorite stars perform in a match, people can choose their favorite players and make them play in their team. It may sound like a fantasy coming true, but NBA along with game developer company 2K, has been releasing NBA 2K games for the fans to enjoy.

Fast-forwarding to 2021, the latest game of the NBA 2K series, NBA 2K22, was released. With a lot of expectations, the developers launched the game in the market. But the game received a lot of negative reviews due to its faulty gameplay, errors, and glitches. The developers released updates to improve the game. It corrected a few of the problems, but the game needed more fixes. So this time, the developers thought it was time to work smart instead of work hard. They released the much-awaited Prime Time 3 Pack. With seconds of releasing it, the fans showed their excitement all over the internet. To get a share of the excitement, let us get into the topic and see what is this entire buzz about Prime Time 3.

NBA 2K22 not only released the Prime Time 3, but they also added new locker codes to the game. The specialty of the locker code is that it allows the players to acquire a Prime Time pack free, without in-game purchasing. The third Prime Time Pack was released a few hours back. Coming to the details of the Prime Time packs, Including Allen Iverson and Chris Bosh, the newly introduced pack is said to have six players in total. The card of Chris Bosh in the pack is updated as well. Apart from that, LeBron James and Dwayne Wade also had an upgraded pack released in recent weeks.

The Heatles are in @NBA2K_MyTEAM 🔥

Pick up LeBron & D-Wade in Signature Series Packs and Bosh in the latest Primetime Pack. pic.twitter.com/nHR6YNgX7m

Details Of The Pack

Fans are excited to know the details of the pack, and we are more than happy to present it to you. Among the six players in the pack, only De’Aaron Fox is currently active. He plays for Sacramento Kings. The card details are as follows:

It is well understood that NBA 2K22 still has a lot to offer to the gamers, and with the Diamond, Amethyst, Ruby, And Sapphire rated cards the gamers will be more willing to get the diamond rated players.

NEW PRIMETIME 3 CARDS IN NBA 2K22 MyTEAM! WHICH PLAYERS ARE WORTH BUYING?

As mentioned above, most of the players will be targeting the rarer cards of the game. But they are not going to be easy to acquire. Even though the locker codes help in acquiring a free Prime Time pack, but to get the individual packs, players need to buy it. It is quite difficult to attain and comes for 10500 MT or 7500 VC. The players will get a discount while purchasing the packs in a bulk. If 10 packs are purchased at once, instead of 75000 VC, the players have to use only 67500 VC. On the other hand, if they want to purchase 20 packs, instead of wasting 150000 VC, they can use only 135000 VC.

For gamers, who hate spending real money on in-game purchases; can use the “PRIMETIME-IVERSON-IN-MyTEAM” locker code to get a one-time free pack. For hardcore fans of the NBA, the happy news is that Luka Doncic is going to be on the cover of NBA 2K22. Another thing is that it is always better to grind VC through matches instead of relying on a one-time Prime Time pack through locker codes. After grinding a lot of VC, they can open a bunch of Prime Time 3 packs, and who knows, they might get a Diamond 93-rated Chris Bosh or Allen Iverson. They have their own Twitter page. Tell us how excited you are about this latest update. Do not forget to give us your feedback. 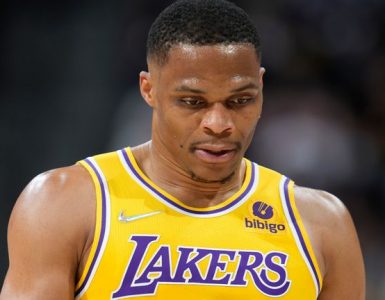 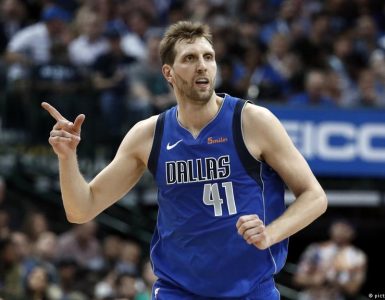