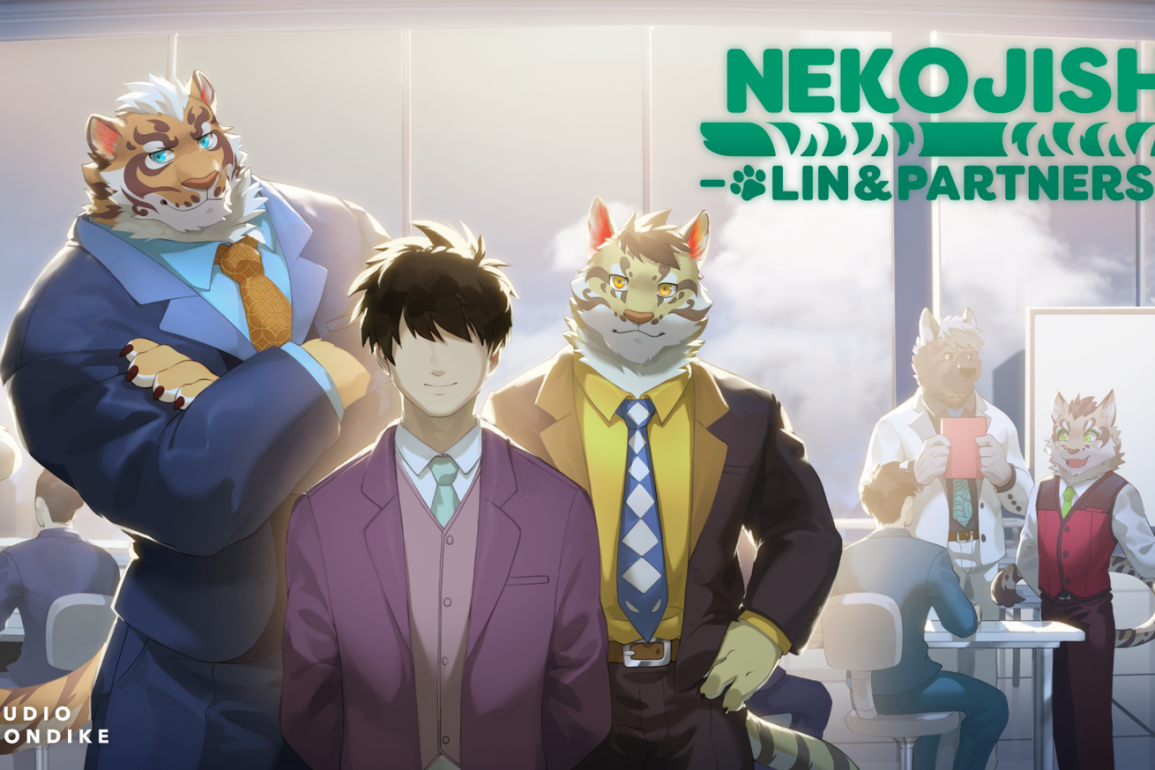 Today, in this article, we will be talking about the all-new game ‘Nekojishi: Lin & Partners’ release date and details of this mind-blowing game. It is a role-playing game. There will be only one mode, which is the single-player mode. The game will be played from a top-down perspective. Unity engine is used to develop this game. This game is the upcoming part of the series ‘Nekojishi’. The game will include new characters as well as new gameplay.

In the game, the player will no be alone till the last. There will be so many characters such as humans and troubled spirits. They will join the player in his/her breathtaking journey. You will find the past of those characters and you will be able to grow close with one of them in the game. Even some characters in the game will lead their hand to the player.

The real-time RPG combats will be in a form of the debates in the game. In that, the player will have to use the Argument card to attack and injure the credibility of the enemy or opponent. There will be also an inspiration point in the game. It will be recharged at every round. In some events, the player will have to use particular clues to give the lie to the arguments given by the opponent.

Well, we do not know the exact date but the game ‘Nekojishi: Lin & Partners’ will be released in late 2021. The developer and publishers of the game are Studio Klondike. Adam Sheng is the director of this superb game. Dylan Wunsch and Pache have designed and produced the game respectively. This game will release on three different platforms, which are Nintendo Switch, Microsoft Windows, and macOS. The publishers have already released an announcement trailer of this wonderful game. Stay tuned for the next update.