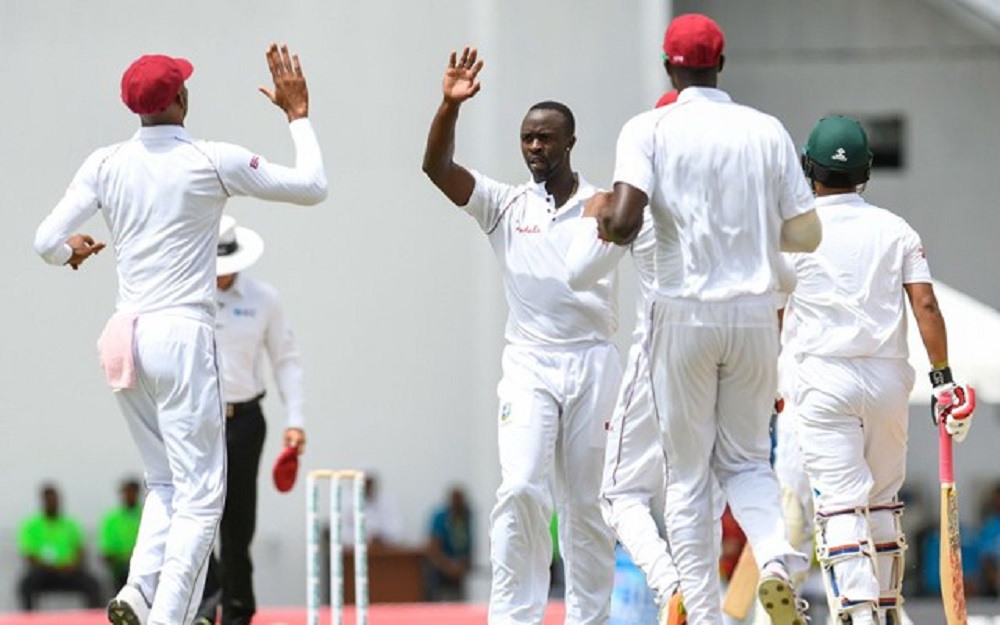 West Indies began their tour of New Zealand with a 3-day practice match against New Zealand A that ended in a draw.

New Zealand A had won the toss and their skipper Cole McConchie opted to bat first. It seemed like they wanted to set a big target and then defend it within the 2 day period that they had. They were successful in doing so as Will Young and Rachin Ravindra opened the innings for them. The duo managed to score 43 runs until the 16th over when Will Young (27 in 55) got out.

After that came Henry Nicholls (76 in 108) who played a neat knock but got dismissed in the 55th over. As a result, Conway came in at 4 but just 5 overs after Nicholls, Rachin also got out. However, he had done his work as he scored 112 runs in 187 balls. After that, Conway and Joe Carter scored 46* in 63 and 41* in 62 to take New Zealand A’s total to 308-3. Then, they declared their innings as they had only two-and-a-half days to get West Indies all-out two times.

West Indies began their first innings as they were trailing by 308 runs. K. Braithwaite and John Campbell opened for them but in the 2nd over itself, Campbell (4 in 5) got out. As a result, DM Bravo came to the crease and built a good partnership of 112 runs with Braithwaite (47 in 110). However, the latter got dismissed in the 37 over and Shamarh Brooks came to the crease.

The second innings for New Zealand A began as they were trailing by 58 runs now. However, they knew the match was going to get drawn now as it was the last day of the practice match. So, they played calmly as Will Young and Rachin Ravindra opened for them once again. However, this time Ravindra (10 in 42) got dismissed in the 14th over. But, Young and Devon Conway managed to take the match to the end of the day scoring 64* in 147 and 41* in 89 respectively.

Consequently, they were able to take their total to 124-1 at the end of day 3. Since the match couldn’t be completed, it ended in a draw. However, this match must have surely helped both the teams to realize their weaknesses and strengths. So, they will now be preparing to face each other once again in a 4-day practice match. It will be played from 26th November to 29th November at the Queenstown Events Centre.