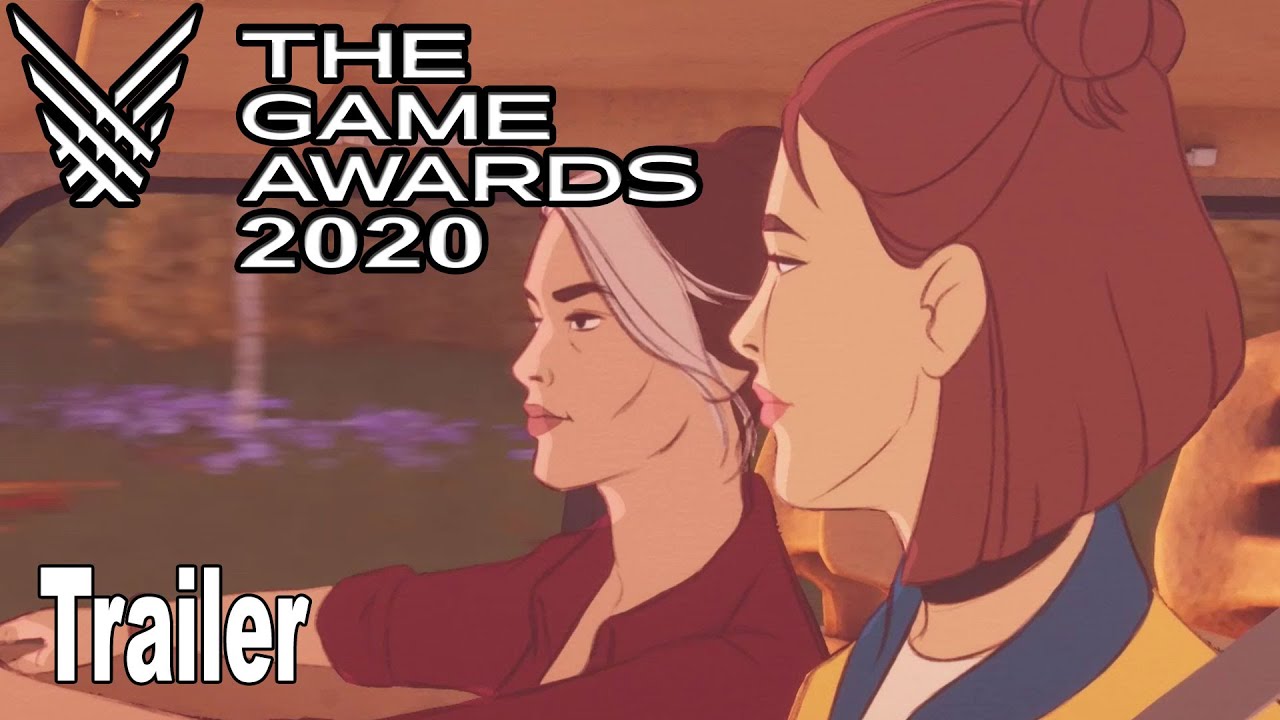 Open Roads Release Date- An Adventure Mystery-Thriller You Must Play

Today, in this article, we will be talking about the all-new game ‘Open Roads’ release date and details of this incredible game. It is an adventure and mystery-thriller game. There will be only one mode, which is the single-player mode. The game will be played from a first-person perspective. A minimum of 7 GB of space will need to install this game. The game is a road trip adventure of a mother and her daughter. It is beautifully created and the adventure will be awesome. Let’s see the details about the game and the story.

This game is full of long-lost family secrets. In the game, there will be hints of a hidden fortune, and will have miles to go before they sleep. The relationship between Tess Devine and her mom, Opal has never been so easy but it seems like it is healing nowadays. So, they plan to go on a trip into the past. Consequently, it will be so fantastic that they will never forget it in their life. The story behind this is interesting. One day, Tess and her mother were looking at the attic of their house. They find some very unique items. Amongst those, they found a cache of old notes and letters. That notes and letters were filled with the hints of deep-rooted family secrets, decades-old burglaries, and a lost treasure located near the Canadian border.

Now, they only have to do is uncover the dark mystery but it is not that easy, and also it is not going to happen. So, they planned to go on a road trip to explore the abandoned family properties which unearthing the past. So, they go on that amazing adventure. There will be ruins of the places which hold buried memories. Tess and her mom will discover that ruins and will also search for the things that opal has so much tried to forget but could not. So, in this adventure and searching for the things they wanted, they will find the truth which they both were expecting and also they will find each other in that wonderful journey. The game features star performances by Keri Russell and Kaitlyn Dever.

The player will experience the story of a 16-years old girl Tess Devine. They both will find what is left behind in strange and mysterious places. This will be the classic road trip which includes a chill in your car with a radio and talking with your mother. The player will enjoy the road trip vibe in the game. In this game, there will be a groundbreaking art style with an amazing environment. It includes beautiful hand-made characters. There will be a special and unique interactive dialogue system in the game which will move the narrative and it will expose the character flaws, buried truths, and secrets.

If you didn't see the @OpenRoadsGame trailer at #TheGameAwards, go watch that now.

Then, apply for this Executive Producer role to join Fullbright's leadership team and help put this game in our hands.

Currently, we do not know the exact release date of the game. However, sources have confirmed that ‘Open Roads’ will release in 2021. The developer and publishers of the game are Fullbright and Annapurna Interactive Softworks respectively. This game will release on various platforms, which are PlayStation 4, PlayStation 5, Xbox Series X/S, and PC. The announcement of this game was at The Game Awards on 10th December 2020. The publishers have already released an announcement trailer of this wonderful game. Stay tuned for the next update.