Orange and Purple Cap In IPL 2021: Current Holders And Their Contenders 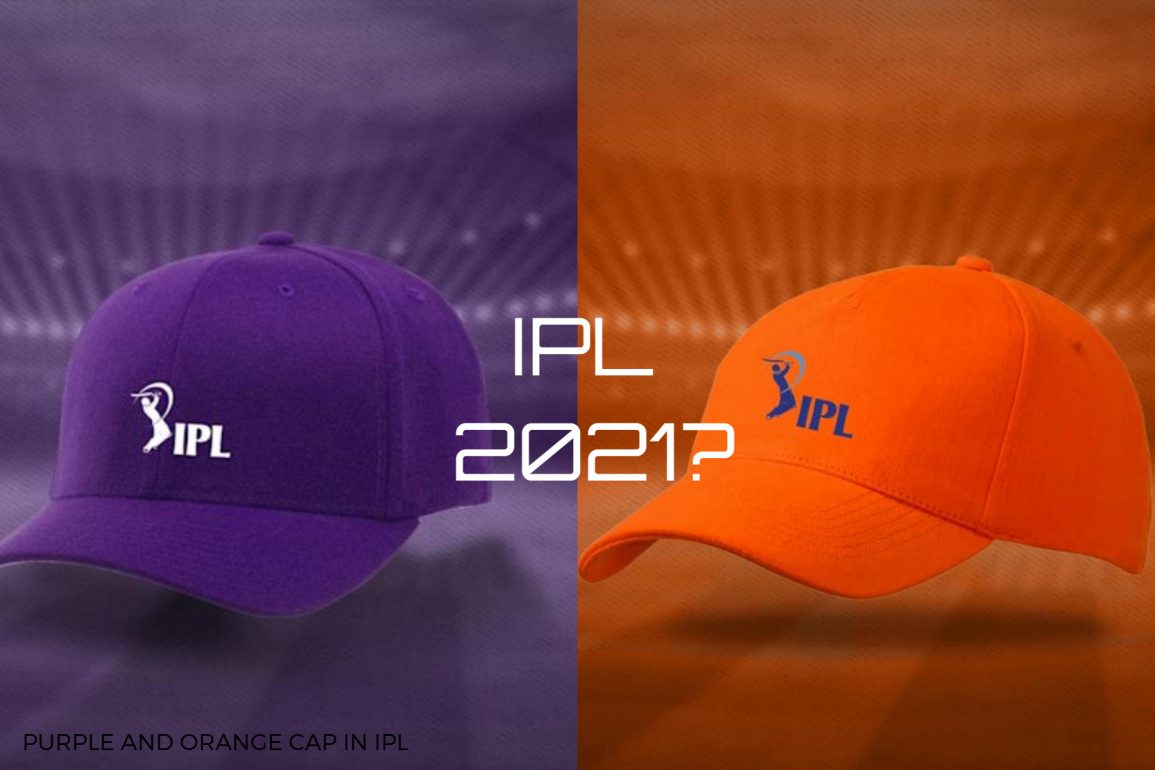 In this article, we will talk about one of the most fascinating awards of the World’s biggest and most popular T20 league. Yes, you have hit the nail right in the head, it is the Orange and Purple Cap in IPL. Not only franchises but also the players strive to finish at the top of the table in order to take away these awards home. Both of them are presented to the top wicket-taker and top run-getter of the tournament. In the nutshell, these rewards have been a part of the league since its inception and they aim to appreciate and acknowledge the outstanding display by the players throughout the season.

This informative piece will give you a brief look at the orange and purple cap list of IPL 2021. Delhi Capitals is on its way to sweep away all the awards this year. Players from DC are among the top contenders for purple and orange cap 2021. Last year even after kings XI Punjab were out of the IPL play-off race their skipper KL Rahul finished at the top in the race. His whopping 670 runs in 56 matches made him the orange cap holder in IPL 2020. Dismissing 30 players in just 17 matches, Kagiso Rabada took the purple cap home last year. Now if you have been wondering about the current Orange and Purple cap holders in IPL 2021 then this is the spot.

After Royal Challengers Banglore’s (RCB) terrific win in their third game of phase 2, they have retained the third spot in the points table. Coupled with two points lead is the exceptional team effort that was a much-needed boost before the qualifiers. Not only did Virat Kohli became the first Indian to score 10000 runs in the T20 format, but also Harshal Patel strengthened his grip as the leading wicket-taker. Before RCB’s last game Patel was still leading with 19 wickets. But his hat trick yesterday to shatter the middle order of Mumbai Indians(MI) has made him stand head and shoulders above the rest.

Harshal “purple hattrick” Patel is flying high with a total of 23 wickets in 10 matches this season. His current figures might seem impossible to match but in order to finish at the top of the table, RCB should qualify for playoffs. Nevertheless for that to happen the team management would be looking for more extraordinary spells from Harshal Patel. Delhi Capitals has already qualified along with Chennai Super Kings with 4 league matches still left.

DC’s Avesh Khan with 15 wickets is in the race for the purple cap as well. He has been performing really well for the team and is not likely to be dropped for the next four matches. Avesh Khan should grab this opportunity to narrow the gap of 8 wickets as he can cross Harshal Patel’s mark by the end if in case RCB fails to qualify. Moreover in the third and fourth spots with 14 wickets are Jaspreet Bumrah and Chris Morris. Although the chances of MI and KKR to make it to the qualifiers are not much but they are out there putting up a tough fight. Both of these players have the potential to change the figures in their favor.

Delhi Capitals seems unbeatable at the present and there is no arguing that they will finish in the top 4. The man residing at the top of the table with the orange cap in IPL 2021 is none other than “Gabbar” himself. Shikhar Dhawan has dominated the league since the inaugural edition but this season he is currently the leading run-scorer so far in IPL 2021. Just like phase 1, there is no stopping him at UAE too. In the last two matches for DC, Shikhar Dhawan has scored 42(37) and 8(8), which they have won. With 4 league matches still in hand, Gabbar will be looking forward to stamping his authority.

KL Rahul at the second spot is just 29 runs behind him, but we are no strangers to how dangerous Rahul can be. And the good news for PKBS fans is that they still have a few league matches left. Chennai Super Kings’ Faf Du Plessis with 394 runs in 10 matches resides at the third spot. Though CSK is winning matches like a pro, Faf’s poor form in phase 2 can cause trouble in the long run. Nevertheless, Rituraj Gaikwad is all set to overtake Faf in the upcoming matches, as he is at his best with 362 total runs.