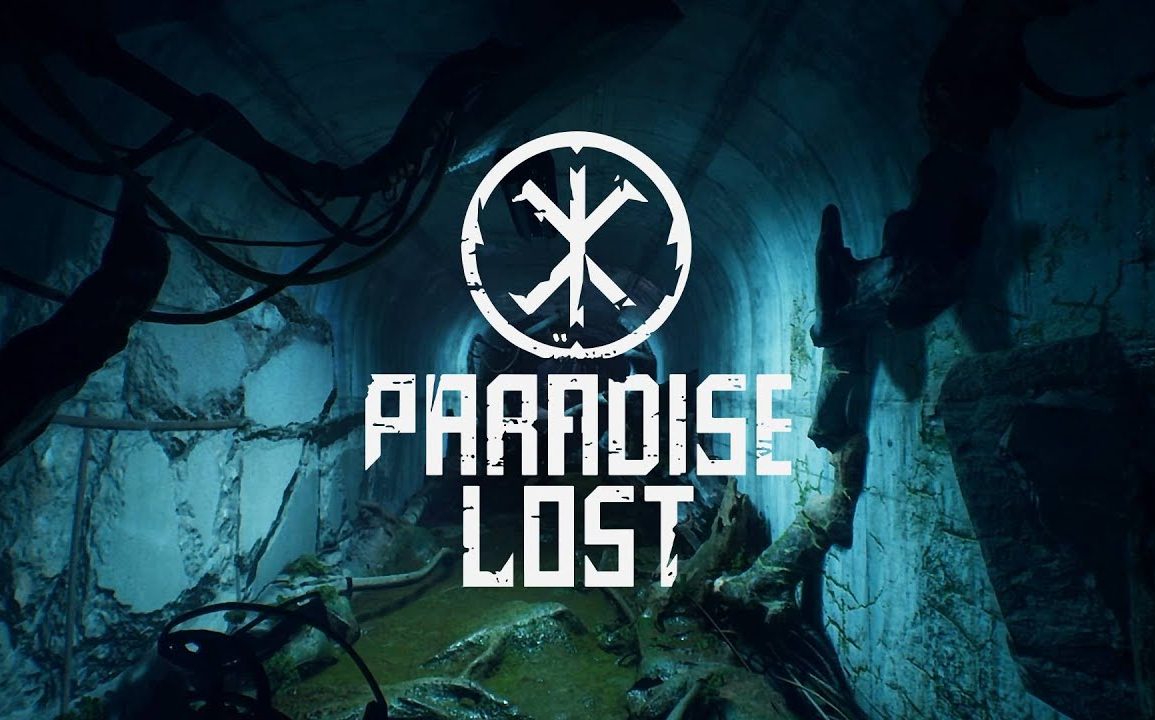 Today, in this article, we will talk about the all-new game ‘Paradise Lost’ release date and details of this exciting and interesting game. It is an indie game with huge exploration and amazing adventure. There will be only one mode, which is the single-player mode. Let’s talk about the mysterious story and gameplay of this fantastic game.

The game contains Paradise Lost and there will be the last story on the earth in it. Paradise lost is one type of emotional and post-apocalyptic experience. The player will have to find the mystery in the game. There will be an underground city in the game and the player will have to find exactly what happened in that city. It will be hidden in the stranded Nazi bunker. In that place, the retrofuturistic technology combines with Slavic mythology. The story behind this game is mysterious. The war kept going on for 20 years to burst into the flame. However, this time, the nuclear missiles the Nazis launched in most areas of Europe. After this deadly attack, Europe is filled with deadly radiation. The mystery of the full destruction remains shrouded in the game. It becomes out of the reach for the remaining world.

The player will take control of the character ‘Szymon’. He is a 12-year-old boy. He got shocked when he got the news of the death of his mother. While he was wandering the barren, he found an enormous Nazi bunker. He found it in the nuclear wasteland of Poland. After his mother’s death, he found a photograph of his mother. In the photograph, there was another man with his mother. So, the player needs Szymon to search for that man.

In the game, there will be a girl named ‘Ewa’. She will interact with the player ‘Szymon’ with the use of the technology of the bunker. Maybe that girl will know the man from that photograph. If she knows it, then the player will not be alone in the game. So, explore the last story of the earth and earn a great experience of the exploration of the Paradise Lost. Let’s talk about the release date of this interesting game.

How is everything still operating after all this time?

Currently, we do not know the exact date of release for ‘Paradise Lost’. However, we do know that the game will release in 2021. The developer and publishers of the game are PolyAmorous and All in! Games SA respectively. This game will release on various platforms, which are Microsoft Windows, Xbox Series X and Series S, and PlayStation 5. The publishers have already released an announcement trailer of this mind-blowing game. Stay tuned for the next update.