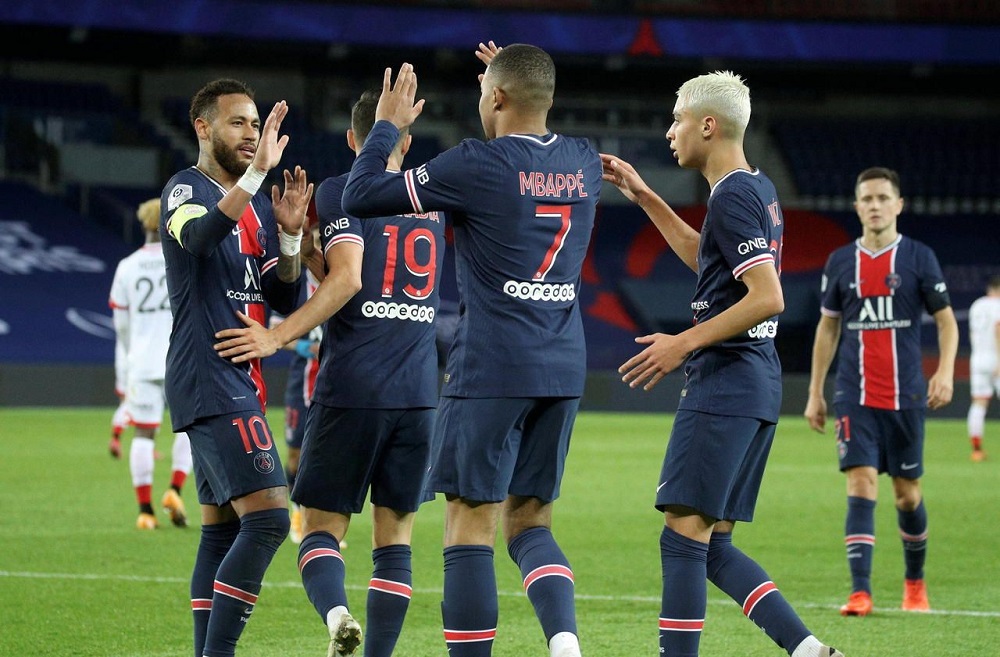 Paris Saint-Germain is said to be the best team in the French League. Many fans from France even hate the team because they sign many superstars for a very high amount and reduces the chances of their team which they support to win. PSG is really very strong for Ligue 1 but this season many things were not going their way. They started off their season in a very bad manner where they lost against Lens. Maximum players were not able to play because they had tested positive for the COVID-19 virus.

Di Maria, Neymar Jr, Mbappe, Leandro Paredes, Marquinhos, and Keylor Navas had all been tested positive. As a result, they had to start with an all-new starting 11 with many inexperienced players. After their loss against Lens, they also lost the Le Classique against Marseille. After losing these two matches, they were at the 18th position in the points table. However, after these two matches, they made a great comeback, and now, after their latest match against Dijon FC, they are the table toppers of Ligue 1.

Paris Saint-Germain are the defending champions of the title and are also the current Coupe de la Ligue and Coupe de France champions. Their last match was against Dijon FCO. Unlike their last Ligue 1 match, this time Neymar was included in the starting 11. However, the PSG coach Tuchel had benched Mbappe for some rest. PSG was at the second position before this match behind Lille. The new signing Moise Kean started for the champions and ended up scoring his first two goals for the team. His first goal was a beautiful volley finish which was assisted by Bakker from the left flank. His second goal was very easy as Neymar took a long run in a counter-attack and passed it to Kean at the last moment who had the entire goal open for him.

Dijon was also attacking pretty well but they were finding it hard to find the back of the net. They were not being able to convert a single chance. Mbappe, who was substituted to replace Kean also scored two goals in just 5 minutes. His first goal was assisted by Neymar whereas Sarabia assisted his second goal after an excellent pre-assist from Neymar again. After winning this game by 4-0 and as Lille tied with OGC Nice, PSG have finally made it to the top of the table once again.