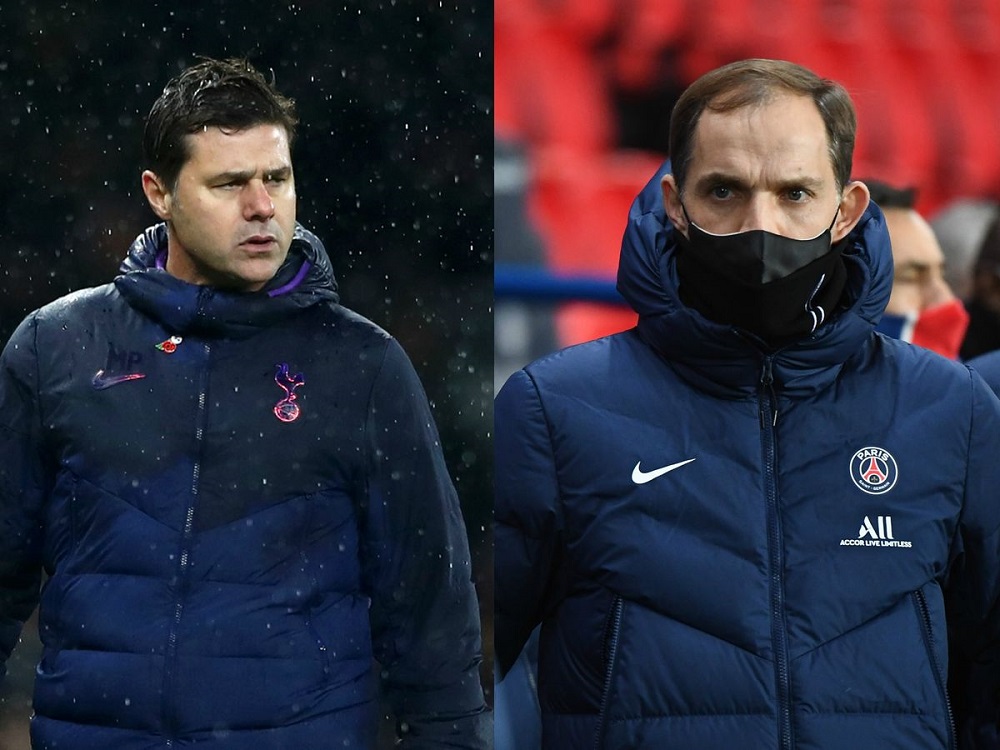 Paris-Saint Germain have sacked Thomas Tuchel and Mauricio Pochettino is going to take over now as the manager.

Paris-Saint Germain, better known as PSG is one of the best football clubs in the world at present. The club made it to their first UEFA Champions League final ever last season. They lost 1-0 to Bayern Munich but their journey had been brilliant. They had played excellently throughout their campaign and truly deserved to be in the final. Even though they had already won the domestic trophies, they wanted to conquer Europe by winning their first-ever UCL title. However, this season things have not quite gone their way. They are currently in the 3rd position after winning 11 games, drawing 2, and losing 4 from their 17 matches. In the Champions League also, they barely managed to qualify for the Round of 16 in their final fixture after a massive 4-0 win against Istanbul Basaksehir.

Why did PSG sack Thomas Tuchel?

Consequently, their coach Thomas Tuchel was under the radar for quite some time. After their draw against Lille, PSG fell down to the 3rd position on the Ligue 1 points table. This came as a shock as the club has failed to maintain its dominance in the league this season. As a result, the board had already started meeting up for discussion regarding this. After their draw against Lille, PSG won 4-0 against Strasbourg in hope of redemption. However, just hours after their massive won, reports came out that the board had decided to sack Tuchel. It wasn’t quite shocking as the club’s performance under Tuchel this season hadn’t been up to the mark.

Apart from this, a couple of days ago, Tuchel had done an interview with SPORT1. From that interview, he was quoted saying that he felt more like a sports minister or a politician than a coach. He also said that keeping players like Neymar and Mbappe could be quite difficult. He felt that his achievements were often played down. However, after PSG’s win against Strasbourg, he said that the interview had been mistranslated. He clarified that he didn’t mean it was more politics than sport. He also added that he hadn’t lost the fun of training or coaching. Tuchel stated that he was joking in the interview and you cannot translate word to word. Consequently, he was unhappy about it but the board had made its decision.

Who will be replacing Tuchel now?

There are reports that the Paris-Saint Germain board had been looking out for replacements for quite some time now. However, the most prominent name that appears now is Mauricio Pochettino. The latter had been Tottenham’s manager for a long time but was sacked last season. Even though the PSG board hasn’t made it official yet, it is confirmed that the German manager is out for sure. Mbappe already posted a message on his Instagram story for Tuchel and thanked him for everything. So, the former Dortmund manager is leaving and now Mauricio Pochettino is all set to join the Ligue 1 giants. It will be interesting to see how far the Argentine manager can guide them and whether he can help the French team to finally achieve their UCL glory. 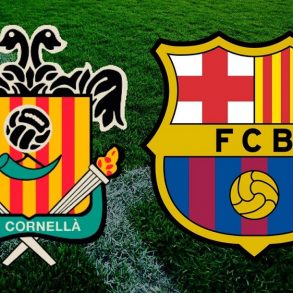 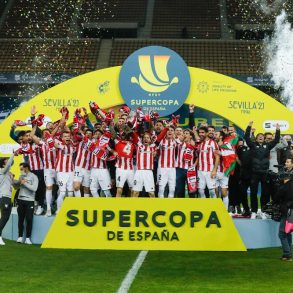 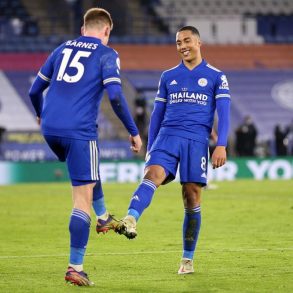 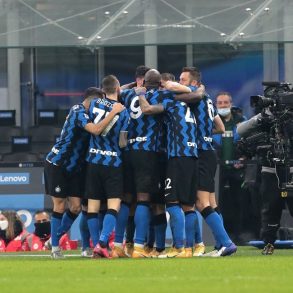