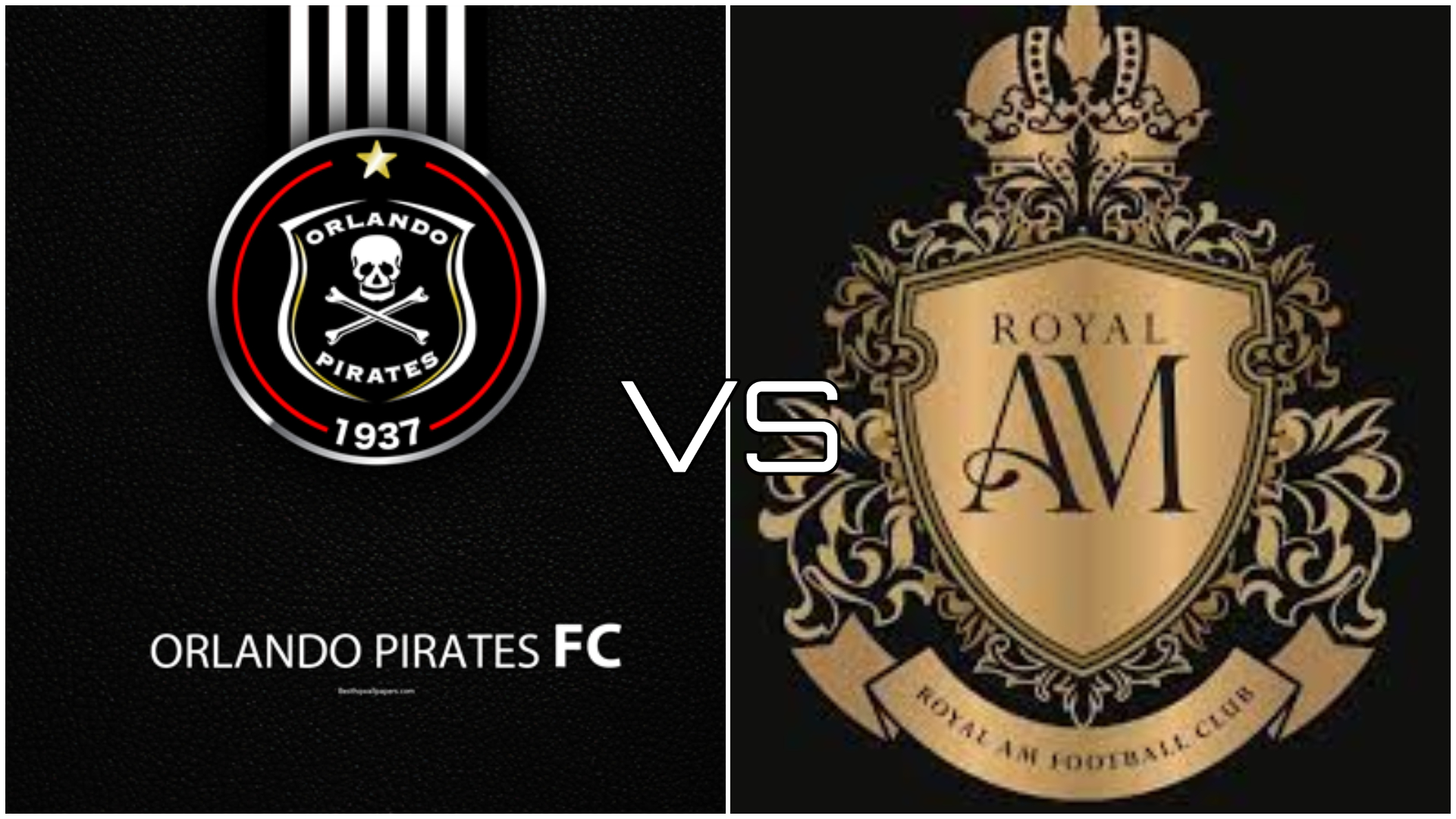 PSL 2021-22: Orlando Pirates vs Royal AM Match Predictions and Preview

In this article, we will be talking about the match predictions of Orlando Pirates vs Royal AM. The South African Premier Soccer League is back and so is the thrill. Like every year the points table is yet again dominated by the legendary  Mamelodi Sundowns. They are back at the top spot and are the top contenders for the title as well. Talking about the subject matter of this article entering into this game the hosts Orlando Pirates have won the last game against Diables Noirs in the second leg of the CAF Confederation Cup preliminary round. While on the other hand, the visitors of Royal AM have come up as an exceptionally talented side.

This is Royal’s first time in the South African Premier Soccer League and they have been performing really well. They have grabbed the spotlight for not only the performance but also some controversies. It was in the news that they have been punished and charged for the handing out of money. Amidst all the messy reports and charges they have not let any of that affect their game. As they take on Orlando Pirates on Thursday they will look forward to continuing the good form. The subsequent sections will explore the match predictions of the upcoming game Orlando pirates vs Royal AM.

Orlando Pirates vs Royal AM: Kick-Off Time and Live Stream

Royal AM will take on Orlando Pirates on Thursday Night in the DStv Premiership fixture. The live-action is scheduled to begin on 28 October 2021 at 9:00 pm (IST). Moreover, Orlando Pirates will host Royals in the Orlando Stadium in Soweto. It will be very exciting to see if Royal AM can hand them a defeat at home and collect some points to climb up in the points table.

The official broadcasting partner of South Africa’s PSL, SuperSport will telecast the action live. However, to steam Orlando Pirates vs Royal AM online you have to pay for the subscription of DSTV. The broadcasting rights have been sold out for 5 years from now so you will not regret paying. Mark the dates and set the alarms if you have to because you would not want to miss the thrill.

As of now, there have been three injuries reported and the players that will miss out on this game are Thembinkosi Lorch, Vincent Pule, and Zakhele Lepasa. Going into this game Orlando Pirates will also be without Richard Ofori as he is doubtful. Moreover, most probably Innocent Maela will also have to be sidelined ad is doubtful as well.

Everything is in order for the Royals as they have no reported injuries as of now. That gives them an advantage of picking out the best XI of their choice. They have been playing with the 4-3-3 combination ad no new changes are likely to be made in the squad from the last game. All they need is a great team effort to win this away game against Orlando Pirates on Thursday.

Orlando Pirates are not in very good condition as they currently reside at the 7th position in the PSL standings. Out of their last 5 fixtures, they have won two, lost one, and drawn two as well. With 10 points in 7 matches so far Orlando Pirates need to step up their game if they want to move up in the points table. On the flip side, the newly added side Royal AM is flying high and has performed above expectations.

They have 13 points in 7 matches with four wins and two losses. This has placed them at the fifth position, two above the Pirates. There are no stats available as Royal AM has not yet played many official fixtures and that too against Orlando Pirates in specific. But considering their current form and momentum the favorites for this game are Royal AM.