Psychonauts 2- A Psychic Game You Must Try 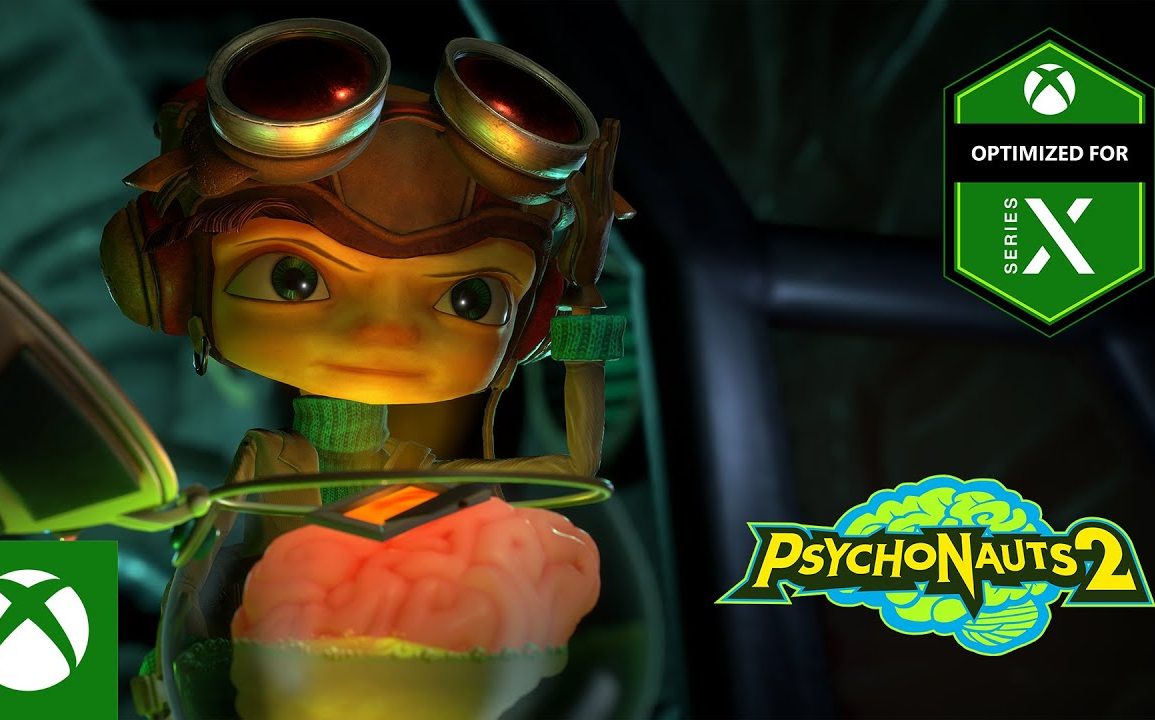 Today, in this article, we will be talking about the all-new game ‘Psychonauts 2’ release date and details of this fantastic game. It is an action-platform game. The game will be the second part of Psychonauts. There will be only one mode, which is the single-player mode. The game will be played from a third-person perspective. Unreal Engine 4 is used in this game.

In the game, there will be a powerful and trained young psychic. He will have so many psychic abilities as he can deep search others’ minds. There will be many Psi-Powers which the player can use. Psi-Powers include levitation, pyrokinesis, and telekinesis. The story of the previous game will continue in this game. In this fantastic game, the player will have to fight with enemies and solve the puzzle to attempt the next level.

The previous game Psychonauts was released on 19th April 2005. It was developed by Double Fine Productions. There was a character named Raz. Once, Raz left the circus and gone for summer camp to find himself as a Psychonaut. He found that he can stop at a sinister plot in the camp. In that game, the player will see some strange characters and will have to encounter them as part of the training. In that game, there were four psychonauts which were Sasha Nein, style with the mind, Milla Vodello, the agent with loving and funny behavior, and Mark Twainesque Ford Cruller, an old man. Ford cruller is the great leader of all time in the game, said Raz. We may expect that all characters from the previous game will be in Psychonauts 2.

When is ‘Psychonauts 2’ going to release?

We do not have an exact date but this but ‘Psychonauts 2’ will be released in 2021. The developer and publishers of the game are Double Fine and Xbox Game Studios respectively. Tim Schafer is the director and writer of this elegant game. Andy Alamano and Malena Annable are the producers of this game. The game is designed by Seth Marinello and Zak McClendon and is programmed by Kee Chi and Oliver Franzke. The art direction in this game has been done by Lisette Titre-Montgomery, Scott Campbell, Nathan Stapley, Emily Johnstone, Peter Chan, and Levi Ryken. This game will release on various platforms, which are Linux, macOS, Microsoft Windows, PlayStation 4, Xbox One, and Xbox Series X/S.

The previous game Psychonauts was published by Majesco Entertainment and it was designed by Erik Robson. The art direction was given by Scott Campbell, Peter Chan, Nathan Stapley, and Gaurav Mathur. It was released on five different platforms which were Microsoft Windows, Xbox, PlayStation 2, OS X, and Linux. Around 1.7 million units were sold as of 2015. If we look at the sale, this ‘Psychonauts 2’ game will break the record. This game is exclusively optimized for Xbox Series X/S and Xbox one. Enhanced graphics will be there in this amazing game. Psychonauts 2 was announced at the Game Awards in 2015. An announcement trailer of this mind-blowing game is released. Stay tuned for the next update.