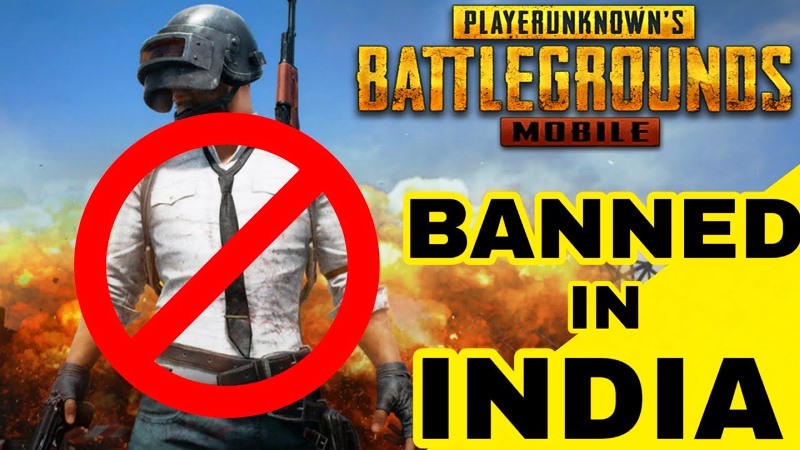 A few days ago when PUBG Mobile was banned by the government of India after some long meetings and discussions due to security reasons, a lot of criticism was spread by the PUBG lovers.

They were highly expecting from the government to remove this ban but now the government of India has made its intentions clear by mentioning in a press release that the PUBG mobile ban will not be lifted on any conditions and it is permanently banned.

These major steps were taken by the government of India due to security reasons as according to the press release they made, they have clearly mentioned that PUBG Mobile was taking some serious information from the users mobile which can cause harm to their privacy.

After this game was banned in India, it caused some huge losses to the developers of this game that is to Tencent and Bluehole as India is the largest audience market for this game.

Also, Tencent announced that they are in talks with the Indian government and they are updating their policies which will ensure that the privacy of the user is not kept in danger.

Recently some news for spreading that the Bluehole, the Korean company which is the real owner of PUBG is withdrawing their license with Tencent and now Tencent will no longer have any rights for PUBG but these all tasks of the Bluehole will go in vain as the government of India has strictly decided to not lift the ban on any conditions.

But, we also think that this is a good step by the Indian government as the safety of its citizens should be the first priority of the government.

In our upcoming posts, we will be soon sharing some PUBG alternatives which the PUBG lovers can opt for. We will be sharing the names of some PUBG like games which the Indian gamers can play and can have the same enjoyment that they felt will playing PUBG.