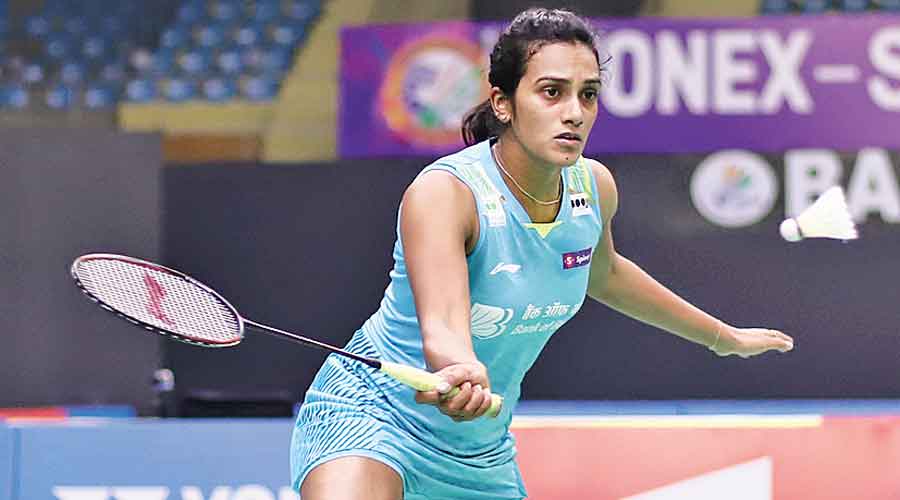 A lot of Indian athletes are extremely rich, but PV Sindhu’s net worth remains unknown. She is easily one of the biggest sports personalities in India in terms of what she has achieved in her career. Sindhu remains the only badminton player to have two Olympic medals. Her first appearance in the 2016 Rio Olympic Games earned her a bronze medal. In her second outing, at the 2020 Tokyo Olympics, she managed to win silver. PV became the pride of the country’s 1.4 billion people. She is the top athlete representing India in her sport and one of the biggest names in the sports fraternity.

P.V Sindhu’s dedication and hard work for her craft are second to none. When she earlier entered the scene, her game was not really impressive. Everybody looked at her like a tall and skinny girl who had come to try her luck. Even her performances, in the beginning, were awful, and the majority of the audience had no expectations. She quickly turned things around and became who she is today. She has dedicated her life to the craft; she has led a disciplined life and has reached the stage where she is today. This article will not only tell you about P.V Sindhu’s net worth but also throw some light on her life and career.
Also Read: First Indian In The Champions League? All The Latest On Indian Women In Sports!

The life teaching and hard work in the career is the reason probably why P.V Sindhu’s Net Worth has become a talking point. She was born on 5 July 1995 in Hyderabad, Telangana. Sindhu’s parents have been national-level volleyball players during their time. Ramana, her father is also an Arjuna Awardee because of his contribution to the Indian National Volleyball Team. Starting very early, Sindhu developed a liking for the game. From the very beginning, she had a physical advantage because of her height. But the skills required to win the games were lacking a bit.

At the mere age of 14, she became a professional. She was already a bronze medalist in the sub-asian junior championships. The initial few years of her career was just trying to develop the physical and mental side of the game. The first 5-6 years were quite mixed in terms on win or loss ratio. Her main years were yet to yet. In 2013, she got her first major win against China’s Wang Shixiang in the Asian Championship; however, she lost in the quarterfinals. Sindhu achieved her best career ranking of 15 at the age of just 17/18. She kept on improving each year, and by the time 2016 Rio Olympics came, she had established herself as one of the best in the world. In the Rio Olympics, P.V Sindhu became India’s first badminton player to win a silver medal. Sindhu repeated the feat in the Tokyo 2020 Olympics, becoming first-ever badminton player to win back-to-back medals. It was bronze this time.

P.V Sindhu’s earnings are at an average of $200,000. Ever since she became two-time Olympic medalist, her brand deals and endorsements have increased. P.V Sindhu’s net worth is close to $7 million.