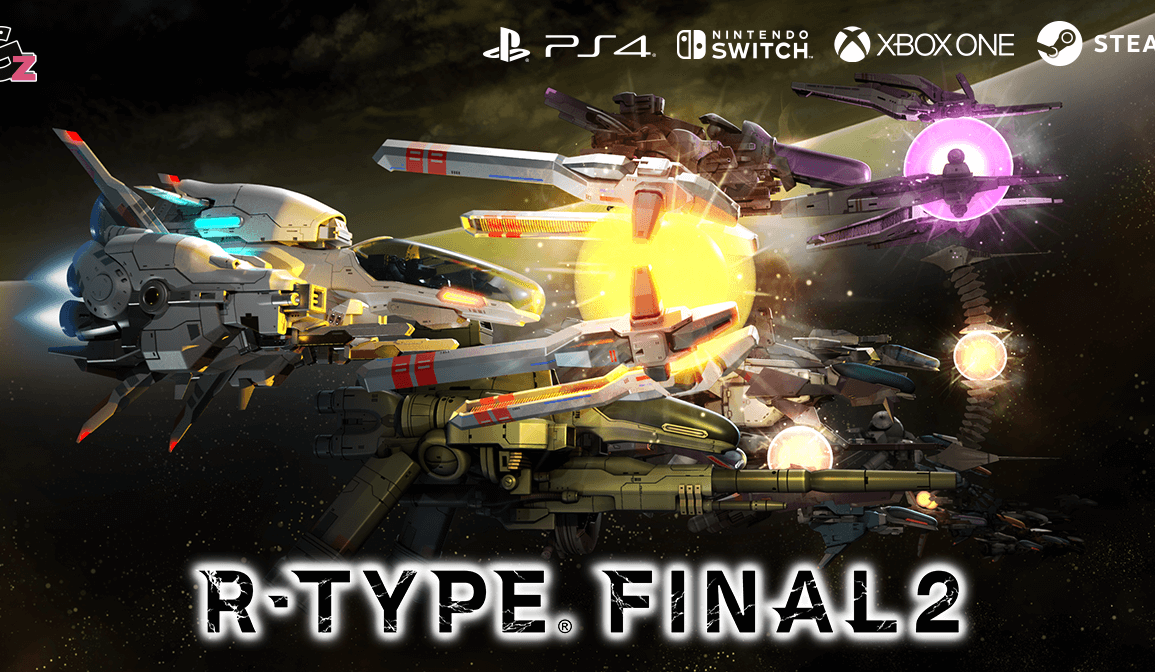 Today, in this article, we will be talking about the all-new game ‘R-Type Final 2’ release date and details of this excellent and fantastic game. It is a horizontal shooter game. There will be only one mode, which is the single-player mode. It is the upcoming part of the series ‘R-Type’. The previous game ‘R-Type Final’ of the series ‘R-type’ was released in the year 2004. Let’s talk about the gameplay of this fabulous game.

In the game, there will be 3D graphics and excellent gameplay. It will include many stages, ships, and weapons that the player will use in the game. That will help the people to create destruction in the game. The player will feel the experience of the hordes of Bydo. You will have an arsenal of superb and advanced wave cannons, bit devices, force units, and dangerous delta weapons.

In the game, the gameplay will be awesome compared to the previous game. The game will contain a real-time difficulty meter which will rise and fall. It will depend on the performance of the player in the game. So, enjoy the high-octane action game which will include superb and challenging gameplay, new and dangerous enemies, eye-catching visuals, and attractive stages that will change before the player.

The game will contain a universal challenge. The player will earn a different experience all the time based on the difficulty system. So, this game will convenient for both new and old pilots.

In the game, if the player feels that they are done with the alien hordes, they can check out their position on the worldwide leaderboard. The game will include a customized loadout. So, the player can modify every single thing in the game. The player will be able to customize every item in the ship such as color, type of weapon, and decals.

You can also customize the player’s character or pilot in the game. In the game, there will be all fighters from the previous game. So, the player can select from a huge variety of fighters. This action game will contain enhanced graphics with an attractive sound so the player can enjoy a better experience of the game. The player will most enjoy the shoot-em-up gameplay of this awesome game. Let’s talk about the release date of this epic and breathtaking game.

Thank you so much for your support! R-Type Final 2's crowdfunding has ended. Production is well underway. Please be patient a little while until the completion. Thank you for your continued support—R-Type Final 2 Development Team. #rtype #rtypefinal2 pic.twitter.com/FchFYGMIZy

Well, we do not know the exact date but the game ‘R-Type Final 2’ will be released in 2021. The developer and publishers of the game are Granzella and NIS America respectively. Kazuma Kujo and Goro Matsuo are the designer and producers of this incredible game. Kazuma Kujo is involved in many games of the series ‘R-Type’ such as R-Type Delta, R-Type Final, and R-Type Tactics. This game will release on various platforms, which are PlayStation 4, Nintendo Switch, Xbox Series X/S, Xbox One, and PC. The publishers have already released an announcement trailer of this epic game. Stay tuned for the next update.