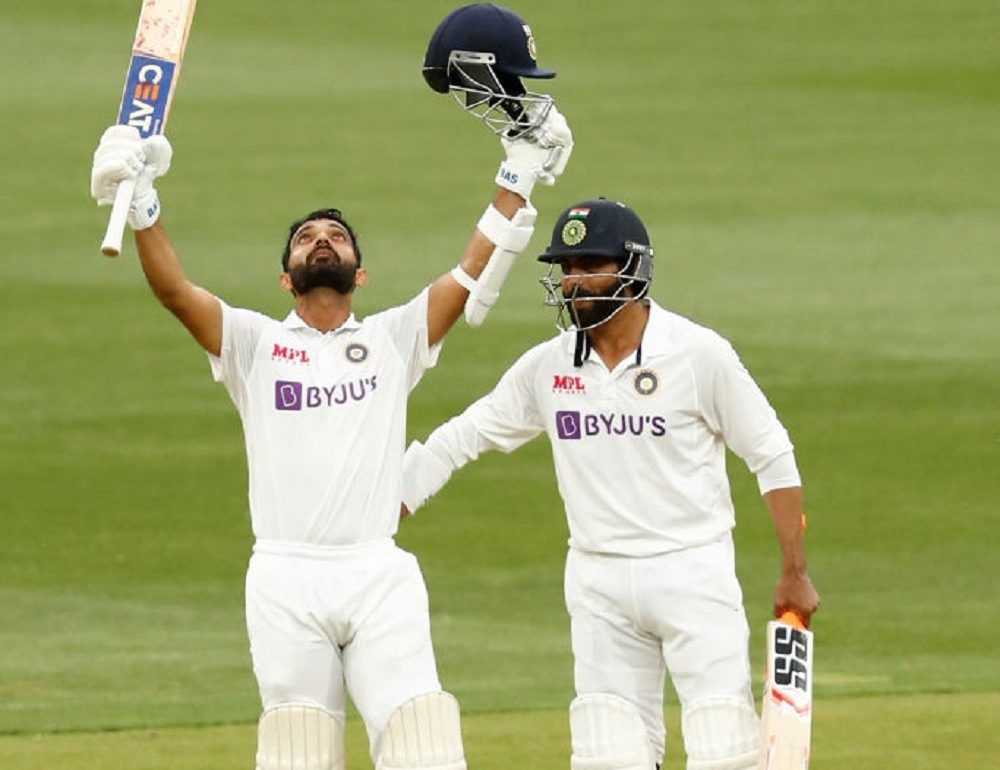 The Day 2 of the Boxing Day Test that started on 26 December was filled with joyous moments for India. The players played really well as they batted through the day to keep 5 wickets in hand. India started off on a great note as they got bowled out Australia on Day 1 itself in just 72.3 overs. It was just the start that they needed after losing the first test match at Adelaide in a humiliating manner by 8 wickets. Consequently, the Indian team was looking forward to now conquer the game at MCG so they could tie the series at 1-1. So, let us see what happened on the Day 3 of the match.

The match started on Day 1 as Australia won the toss and opted to bat first. However, they made the same mistake as India (from the 1st test match) as they lost an early wicket and that created pressure on them. They tried to settle down but failed to do so. They kept on losing wickets and Matthew Wade (30 in 39), Marnus Labuschagne (48 in 132), and Travis Head (38 in 92) were the highest scorers for their team. Gradually, the entire Australian team got all-out at a total of just 195 runs. As a result, now India needed 196 runs if they wanted to take lead from the hosts.

Mayank Agarwal and debutant Shubman Gill came to open the innings for India in the final session of Day 1. However, India lost their first wicket in the 1st over itself as Mayank Agarwal got out. Consequently, Cheteshwar Pujara came in at 3. The veteran batsman batted well through the day along with compatriot Shubman Gill to score 36 runs at the end of Day 1. Therefore, India was now trailing by just 159 runs.

Day 2 of the MCG Test match began as Cheteshwar Pujara and Shubman Gill came to the crease. The duo was playing brilliantly and were getting good runs. However, in the 22nd over, Gill (45 in 65) got out. In the very next over, Pujara (17 in 70) also lost his wicket to Cummins. As a result, now Ajinkya Rahane and Hanuma Vihari came in at 4 and 5 respectively. They settled in quickly and were facing Australian bowlers really easily until the 45th over when Vihari (21 in 66) got out. After that came Rishab Pant but even he got out in the 60th over after scoring 29 runs in 40 balls. So, Ravindra Jadeja came to the crease to support Ajinkya Rahane now. The all-rounder got in form immediately as he was getting good runs with Rahane.

It didn’t take the duo much time to take lead from Australia. At the end of Day 2, India had managed to score 277 runs in 91.3 overs after losing 5 wickets. Consequently, they had got themselves an 82-run lead. Now, they will be looking forward to build their partnership even stronger and increase their lead. India might try to bat through the entire day tomorrow once again and get a lead of at least 300+ or 350+. After that, they’ll have two days to get Australia all-out and win the match. So, stay tuned as the match will be returning tomorrow for Day 3 at the MCG.