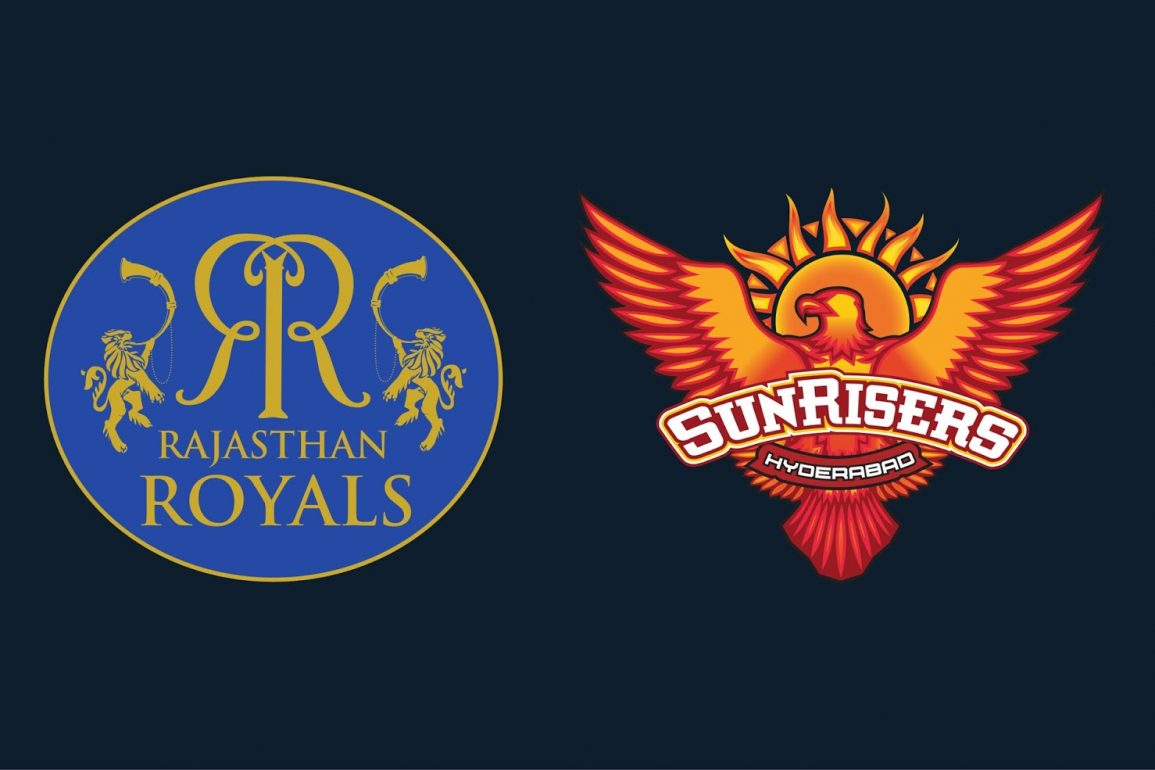 The following article is about the match between Rajasthan Royals Vs Sunrisers Hyderabad in the Indian Premier League. The sports festival in India is back stronger than ever. IPL is making the whole country smile and again experience joy. With more boundaries and over-boundaries, every team of the league is giving it their all to qualify for the playoffs. The schedule has already been revealed. It shows that several interesting upcoming matches are going to take place. After the Covid 19 pandemic, all the fans are feeling a sigh of relief with IPL resuming.

The match between Rajasthan Royals Vs Sunrisers Hyderabad is one of those matches that have created a lot of hype among the fans. There is a fierce history between the two teams. One of the interesting things about the match is that both of them are former champions of the Indian Premier League. Every single detail about the match has been revealed and both the teams are pumped to face each other. So let us get right on the topic and see what the match can offer us.

Rajasthan Royals, the champions of the very first edition of the Indian Premier League in 2008, is one the favorites to win this year. They are yet to show their true color this year. Currently, they are in the 6th position of the IPL table, with 8 points from 9 games. They lost their last match against Delhi Capitals and will be looking to regain their momentum. Shane Warne took the duty of coaching and will be using his expertise and experience to bring back the glory days of the Rajasthan Royals. Their squad has several players who single-handedly can win any match in any dire situation. Sanju Samson, Yashasvi Jaiswal, Evin Lewis, Mustafizur Rahman and to name a few are one of the world-class players in the squad.

On the other hand, Sunrisers Hyderabad, previously known as Deccan Chargers, is two-time champions of the Indian Premier League. Its fans always expect them to win, but this year they will be disappointed. Sunrisers Hyderabad is the last team on the table, with just 2 points in 9 games. The last time they won a match was against Punjab Kings on 21st April 2021. Trevor Bayliss, coach of SRH, will be disappointed with his team’s performance. With players like Kane Williamson, Rashid Khan, David Warner, Bhuvaneshwar Kumar, and several others, it is less likely that they would end up at the bottom of the table.

Both teams have different mind-set, but their goal is the same, to win the league. For Rajasthan Royals, winning this match will lead them one step closer to their goal. For the moment, it will take them up to the 4th position. On the other hand, it is very difficult to aim for the trophy from the position of Sunrisers Hyderabad. But nothing is impossible. They need to focus and will all their upcoming matches. Winning them will let them finish with 12 points. They might have to depend on other teams to qualify for playoffs. Both the teams have quality players. Fans will be looking forward to this match eagerly. Give us your thought on the fixture, and do not forget to give us your feedback.