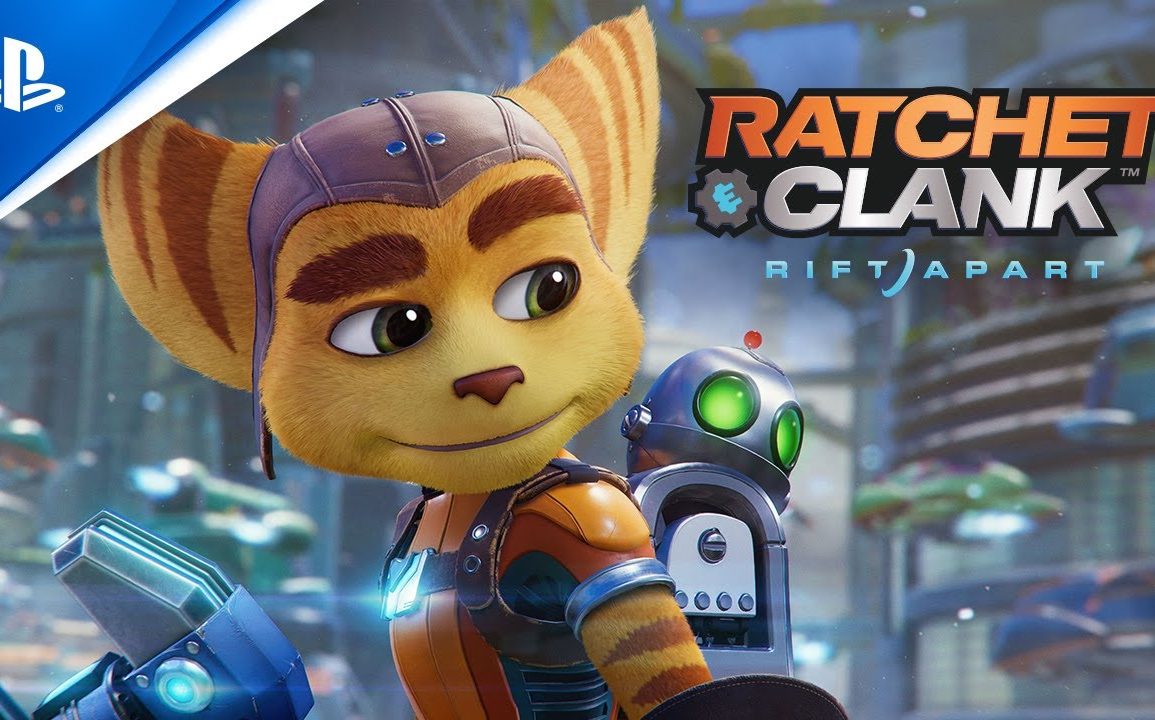 Today, we will be talking about the all-new game ‘Ratchet & Clank: Rift Apart’ release date and details of this Fantastic game. It is a third-person shooter platform game. There will be only one mode, which is the single-player mode. It is the next part of the game Ratchet & Clank: Into the Nexus.

In this game, Ratchet and Clank will roam across the globe in multiple realities to stop the evil emperor. Emperor is planning to make use of catastrophic dimensional collapse with the help of a malfunctioning device. The device will start the plan of exterminating organic life in all universes.

The player will need to wipe out the dynamic pair’s outrageous weaponry and stop a dimensional collapse. The weapons will include Burst pistol, Topiary Sprinkler, and Shatterbomb. There will be known faces along with some new faces. One of them might be the Lombax Resistance Fighter. The player will play as a Rachet and as the new female Lambax from another dimension. The player can discover the interdimensional mechanism of Clank. You will see the all-new planets to fight in the game.

There will be real-time near-instantaneous travel between various planets, areas, and other planets in only one gameplay scenes through inter-dimensional portals. It is a new feature and the game will be the first game of the series to introduce this type of concept in the game. If the player wants to use that feature, they will have to use Rift Tether.

This game will run at 60 fps with dynamic 4K and HDR. It will give you stunning visuals with enhanced lighting and graphics. Fast loading will be there because of SSD in the PlayStation 5 console. You will feel each and every move in a unique style and response due to its adaptive triggers. Feel the explosions in the game through the DualSense wireless controller’s haptic feedback. Your ear will feel high fidelity sound through Tempest 3D AudioTech. In short, the game will be full of insane arsenals, dazzling visuals, and breathtaking adventures.

When is ‘Ratchet & Clank: Rift Apart’ going to release?

We do not have an exact date of the game Ratchet & Clank: Rift Apart but it will be released in 2021. The developer and publishers of the game are Insomniac Games and Sony Interactive Entertainment respectively. Marcus Smith and Mike Daly are the directors of this perfect game. This game will release on only one platform, which is PlayStation 5. The announcement of this game was in June 2020 at PlayStation 5 reveal event. The game will release at PlayStation 5’s launch window. The publishers have released an announcement trailer for this magnificent game. Stay tuned for the next update.