Rayudu and Bravo Will Be Back In Next CSK Game 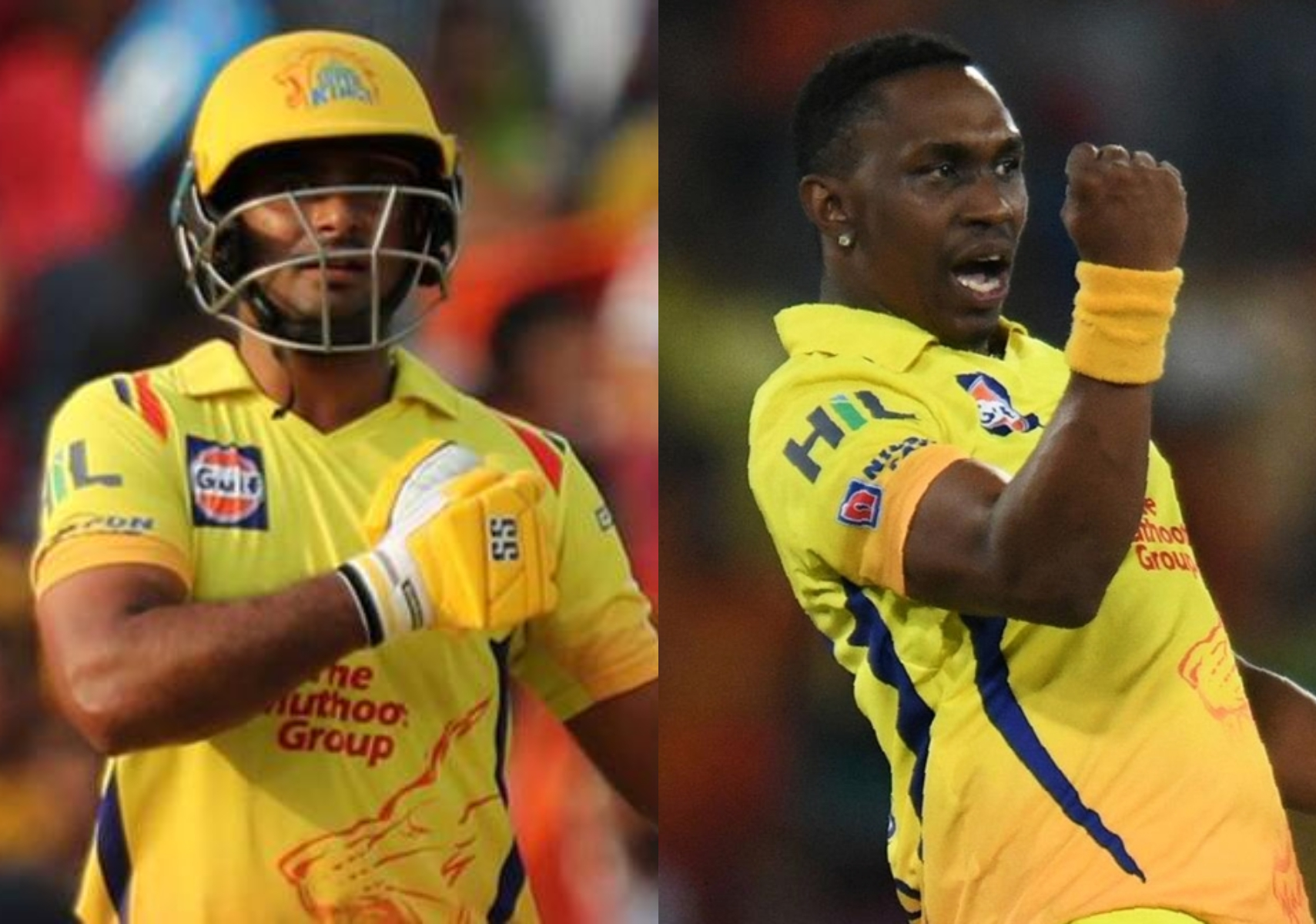 For all the CSK fans who were disappointed by the CSK performance and watching their favorite team continuously losing the matches, we have good news which we want to share with all of you.

For all the sad fans, this will be good and worth listening to the news, and you will jump out after getting to know this news. This is heart-breaking when you watch the best team of IPL, which has won the IPL trophy thrice and is now in the last position of the points table.

We are also in the same sad situations like yours, as CSK is also our favorite team amongst all the IPL teams. But seeing the continuous poor performance of CSK is breaking our heart again.

But now, everything can again come to top as before, as it is officially confirmed that Rayudu and Bravo are returning to CSK for the next matches, and they both will become the part of playing 11 of CSK.

Yes, we were also feeling the same excitement, which you are feeling know when we listened to this news. It was like some water found in a hot desert, and now a reason to smile is coming back for the fans of CSK after the return of Rayudu and Bravo is announced.

Ceo od Chennai Super Kings, Kasi Vishwanathan, officially announced that Rayudu has entirely recorded from the injury which he coded in the first match of IPL 2020 and will now be able to play the next CSK match with the same stretch and spirit.

Also, he mentioned in his announcement that Bravo has bowled really well at the nets and now is entirely ready to make a comeback in the playing 11 of CSK, and therefore, he will also be playing from the next CSK match.

He also said that CSK has many times bounced back from the adversity in the past, and this time, they will again make a comeback and will make it to the top of the points table.

After these announcements, a lot of tweets were made by the fans of CSK congratulating the players for making a comeback, and it is expected that this time also Captain Dhoni will take his team to the top of the points table. The points table is expected to change completely after a few matches, and you will be able to see CSK again at the top like a boss.

We have shared all the latest news and announcements made regarding IPL 2020, and like this, we will keep you updated about all that lastest happenings. We try our best to update all the latest news on our site as soon as possible so stay connected to our site if you want regular updates about IPL 2020.