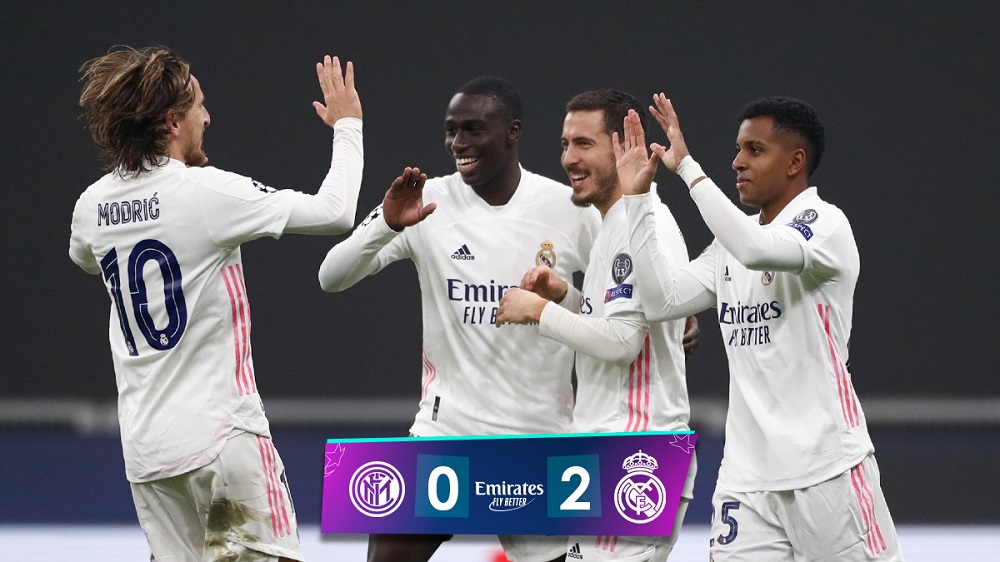 Real Madrid crushed a 10-man Inter Milan to climb to the second second position in the points table.

The UEFA Champions League returned this week with some amazing fixtures. One on them vs Real Madrid vs Inter Milan. Both the teams were playing their 4th match of the season and it was a must-win game for them. Real Madrid was in the 3rd position whereas Inter Milan was at the bottom of the points table. The former had won their previous match against Inter Milan and that was their only win of this campaign. On the other hand, Inter Milan was still looking for their first win of the season. So, the match was definitely going to be interesting. The 3 points from victory in this match would help the winning team keep their hopes alive for qualification in the next round.

The match began as Real Madrid kicked off and they were looking forward to maintain good possession of the ball. They were even successful in doing so as they stayed calm even when their rivals were trying to create pressure on them. In fact, they went on to win a penalty in the 5th minute of the game itself as Nacho was fouled inside the box by Barella. The referee immediately pointed towards the spot-kick and Real Madrid made no mistake. Eden Hazard took the penalty and converted it well and good to make the score 1-0 in his side’s favor. He smashed the ball into the right side of the goal and Handanovic couldn’t reach the ball.

Even then Real Madrid continued to create chances but was unable to convert those. Inter Milan, on the other hand, was seen struggling as they could barely create any chances. However, another highlight of the match was when Arturo Vidal was sent off by the referee. In the 32nd minute, Vidal was dribbling inside the box and Raphael Varane cleared the ball. But, Vidal went on to argue with the referee claiming that it was a penalty. As a result, the referee gave him a yellow card. After that, he went on to fire some words at the referee for showing him yellow, and then, he was shown his second yellow which got converted into a red. With that, the score at the end of the first half was 1-0 in Real Madrid’s favor.

The second half began and now Inter Milan was looking hungry for an equalizer. Even though they were 1 man down, they were playing a high-pressure game. However, they were not being able to create many chances. Even the ones that they created, they were unable to convert them. On the other hand, Real Madrid was also creating chances due to which they were under high pressure. As a result, in the 60th minute, they conceded an own goal to double their opponent’s lead. Initially, the goal was awarded in Rodrygo’s account but after checking, it was declared as an own goal from Hakimi. After that, Inter Milan lost all hopes and at the end of fulltime, Real Madrid won the match with a score of 2-0.

The Spanish giants had completely dominated the Italian side. Throughout the game, they dominated really well by not giving them much space. With this victory. Real Madrid bagged 3 points from the victory to claim their second win of the season. As a result, they claimed to the 2nd position in the points table just behind Borussia Monchengladbach. On the other hand, Inter Milan maintained their position at the bottom of the points table with just 2 points from 2 drawn matches. Anyhow, now they’ll be facing Borussia Monchengladbach in their next match whereas Real Madrid will be up against Shakhtar Donetsk in their next fixture of the UCL. 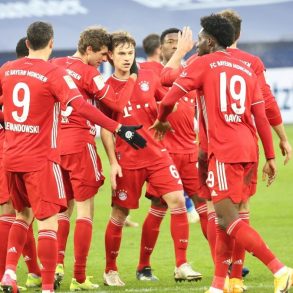 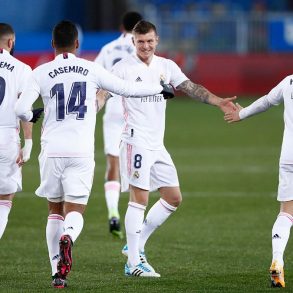 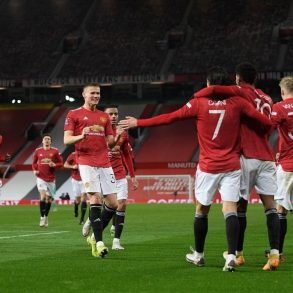